Those under 40 shouldn’t drink alcohol at all: Study 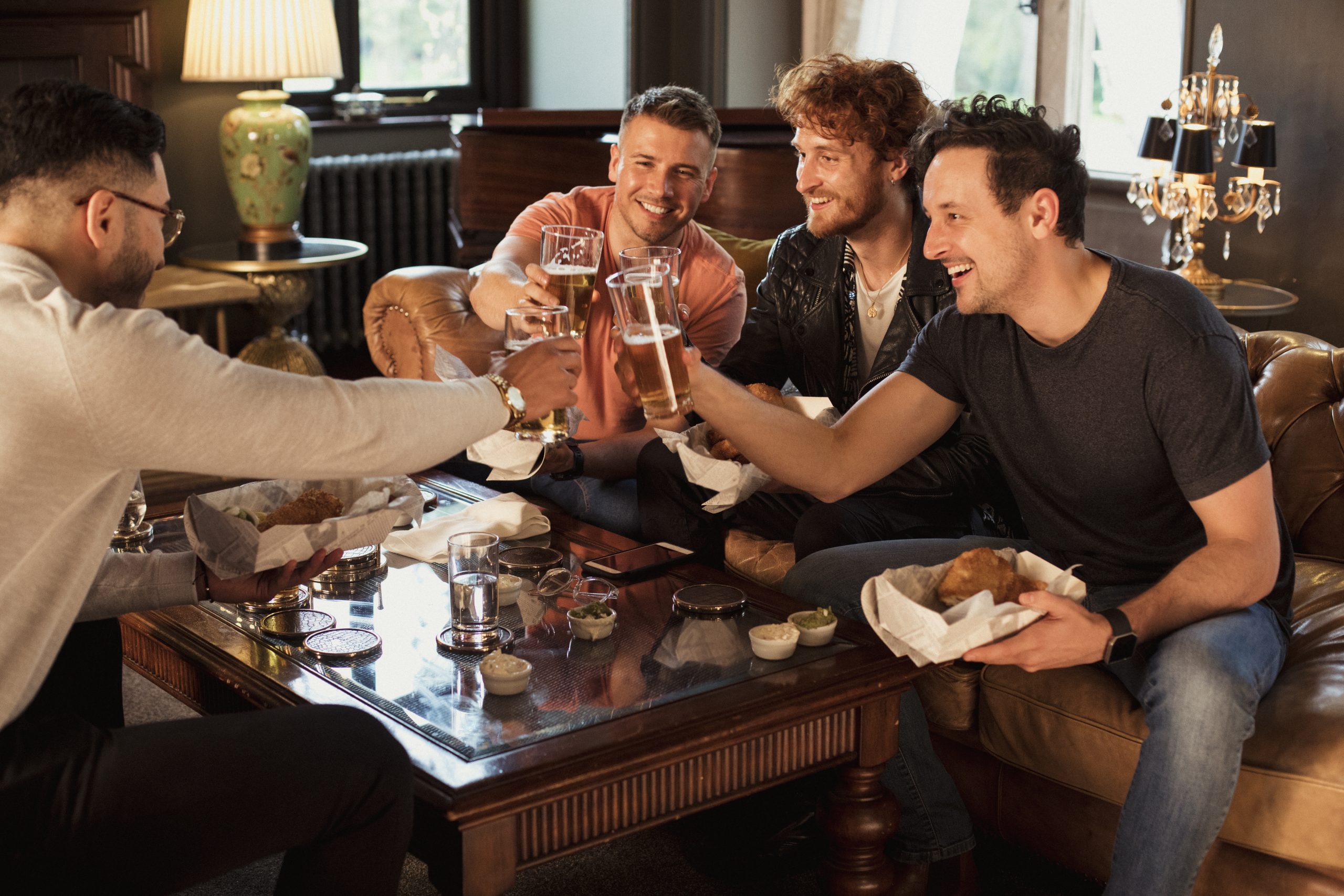 The authors of the Global Burden of Diseases study, a rolling project based at the University of Washington in Seattle, which produces the most comprehensive data on the causes of illness and death in the world have reached a fresh conclusion – young people should not drink at all but small amounts of alcohol may be beneficial for older adults, stated a report in the Guardian.

According to research from the Institute for Health Metrics and Evaluation (IHME) at the University of Washington in Seattle, those under 40 can suffer significant health risks from drinking.

The research was published in the British medical journal, The Lancet and is the first study to report alcohol risk by sex, geographical region, age, and year.

The study suggests that alcohol consumption, the world over, should be recommended based on location and age, including the strictest guidelines for males aged between 15-39. This is because males all over the world, in this age bracket, are at the greatest risk of harmful alcohol consumption.

Based on information shared by The Centers for Disease Control and Prevention (CDC), men are more likely than women to engage in excessive drinking, which is associated with significant risks to men’s health and safety. The amount of alcohol consumed increases the risks.

The study also suggests that those aged 40 and older and without underlying health conditions may benefit from limited alcohol consumption, such as a small glass of red wine a day (one and two standard drinks per day), including a reduced risk of cardiovascular disease, diabetes, and stroke.

“Our message is simple: young people should not drink, but older people may benefit from drinking small amounts,” said the study’s senior author Emmanuela Gakidou, a professor at the Institute for Health Metrics and Evaluation (IHME) at the University of Washington, US.

“While it may not be realistic to think young adults will abstain from drinking, we do think it is important to communicate the latest evidence so that everyone can make informed decisions about their health,” Gakidou said, according to a report featured in NDTV.

The new study reportedly analyzed the drinking habits of people in 204 countries and territories and discovered that the number of people consuming harmful amounts of alcohol increased to 1.34 billion in 2020.

Nearly 77% of these people were male, with almost 60% of the harmful consumption occurring among individuals between 15 and 39 years old, said a report on Fox news.

According to researchers, in every region, the largest segment of the population drinking unsafe amounts of alcohol were reportedly males aged 15-39 and for this age group, drinking alcohol does not provide any health benefits and presents many health risks.

About 60 percent of alcohol-related injuries occur among people in this age group, including motor vehicle accidents, suicides, and homicides, they said.

The CDC cites that males are more than three times as likely to die by suicide than females, and more likely to have been drinking prior to suicide.

Also, among drivers in fatal motor vehicle traffic crashes, men are 50% more likely to have been intoxicated (i.e., a blood alcohol concentration of 0.08% or greater) compared with women.

Furthermore, excessive alcohol consumption increases aggression and may increase the risk of physically assaulting another person. With regard to physical health – excessive alcohol use can cause infertility and erectile dysfunction as it can interfere with testicular function and male hormone production. Alcohol use also increases the chances of engaging in risky sexual activity.

Researchers looked at the risk of alcohol consumption on 22 health outcomes, including injuries, cardiovascular diseases, and cancers, using 2020 Global Burden of Disease data.

Using this information, researchers estimated how much alcohol a person could drink before taking on excess risk to their health compared with those who do not drink any alcohol.

For adults 40 and older without any underlying health conditions, drinking a small amount of alcohol was linked to some health benefits, such as reducing the risk of ischaemic heart disease, stroke, and diabetes.

However, on average,  the Lancet reported that the recommended alcohol intake for adults over the age of 40 remained low, peaking at 1.87 standard drinks a day. After that, the health risks increased with each drink consumed.