‘They used to say we are incompetent but you can now see…’: Imran Khan’s slams PM Sharif for rising inflation 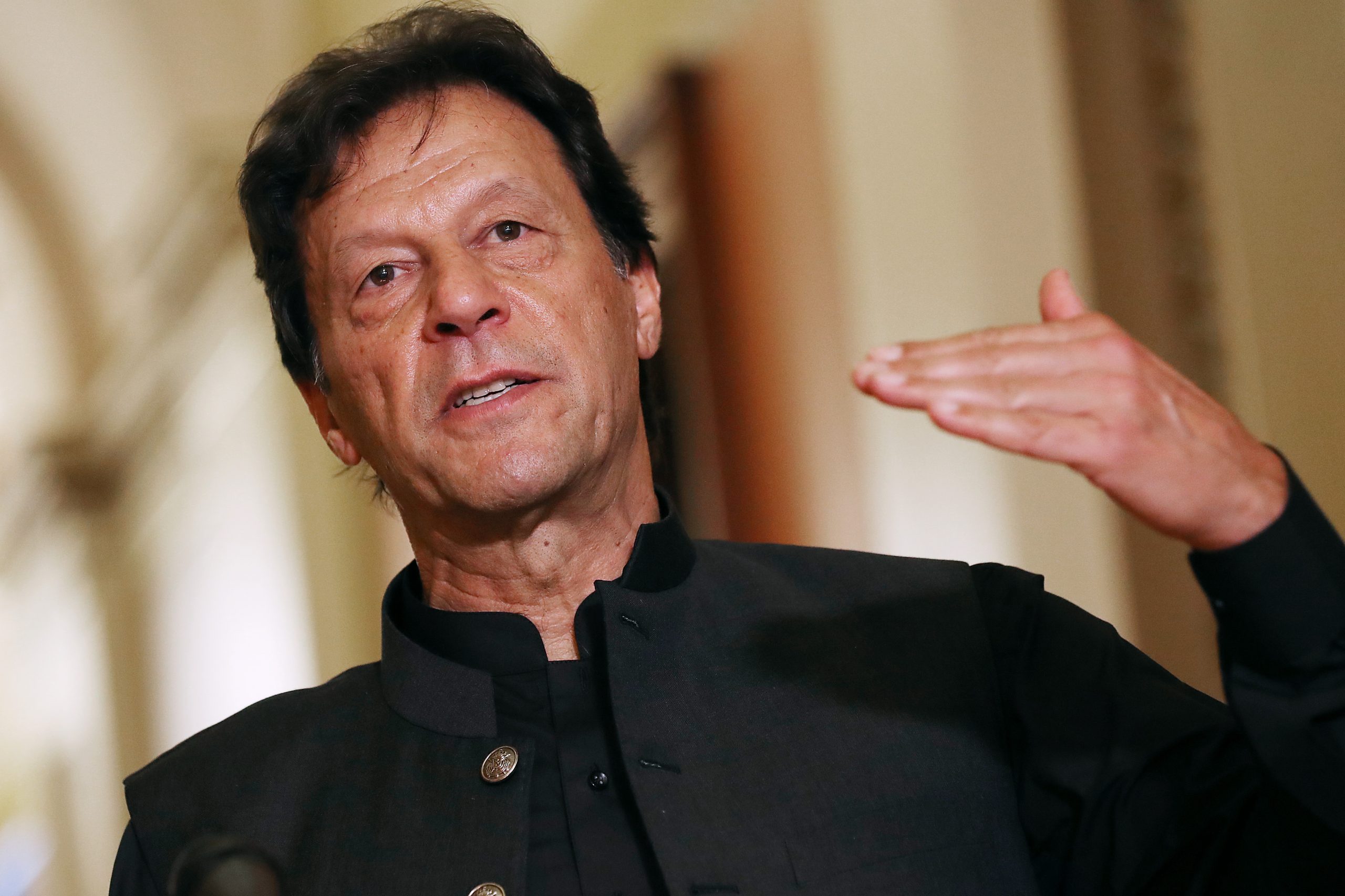 Pakistan Tehreek-e-Insaf (PTI) Chairman and former prime minister Imran Khan on Thursday blamed the Shehbaz Sharif-led government for rising inflation in the country which is adversely affecting the overburdened population.

Khan maintained that the people of Pakistan will “now find out what inflation actually is,” reported Geo News. The former prime minister added that the current government was supposed to reduce inflation and reminded everyone that during the 3.5 years of the PTI government, petrol was increased by Rs 55 and diesel by Rs 50.

“The government increased electricity price by Rs 10/unit. People will now find out what is inflation,” said Khan as he admitted that inflation was also present during PTI’s tenure but his government resisted IMF’s pressure.

“We knew IMF’s pressure would increase but we did not take the pressure,” he maintained.

The former prime minister claimed that the incumbent government was the first in Pakistan’s history to increase inflation by such a high percentage within such a “short time”, reported Geo News.

Taking a shot at the opposition parties, he added that the current parties used to lament inflation during the PTI’s tenure, however, the prices will increase by “three times” now.

“The US dollar has reached Rs 202 and its impact will come to the fore now. I fear how will a normal household manage its budget,” said Khan.

The former prime minister claimed that there were “two threats” that had surfaced since the new government came to power, reported Geo News.

“Government’s rating itself has gone down, and Moody’s has decreased Pakistan’s credit rating which means people will lend us loans on high interest,” said the PTI chairman.

Imran Khan made the comments after Finance Minister Miftah Ismail presented the Pakistan Economic Survey, a day before announcing the budget for the fiscal year 2022-23.

The PTI chairman in a press conference in Islamabad told the people that Pakistan was unable to produce electricity as it cannot import coal and liquefied natural gas (LNG).

He also claimed that the incumbent government was not providing coal and LNG to the projects that they had set up in their previous governments, reported Geo News.

The former prime minister claimed that the current power generation projects have been operating at a 25 per cent capacity and added that they could not reach full capacity because the country “does not have the money to import the coal”.

He further added that electricity load shedding in the country was also taking place because of that reason.

The PTI chairman claimed that the “10 dam projects” launched by his government had come under threat as the Water and Power Development Authority’s (Wapda) credit rating has gone down since Prime Minister Shehbaz Sharif came to power.

Imran claimed that due to the decrease in the credit rating of Wapda the authority was unable to get the loans required for building the dams.