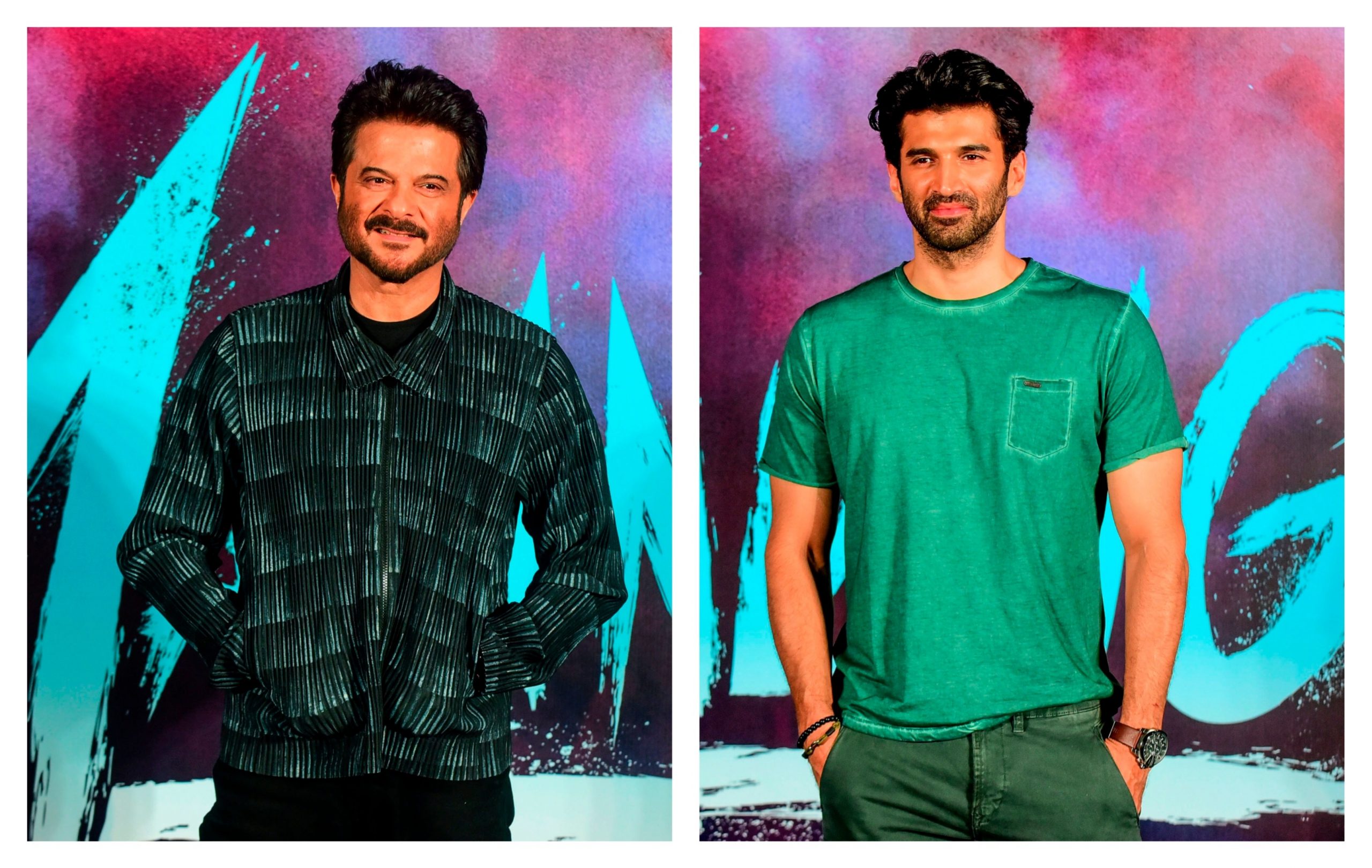 Months after beginning production, the Hindi adaptation of the successful British show The Night Manager has finally got its official title. The high-profile streaming show will be called Captain.

The upcoming show is headlined by Anil Kapoor and Aditya Roy Kapur. Talented actress Sobhita Dhulipala, known for Made in Heaven, also plays a significant role in the series.

Captain hit the shooting floor earlier this year and was filmed extensively in Sri Lanka.

The upcoming series is based on the British limited series The Night Manager, which had Tom Hiddleston, Hugh Laurie, Olivia Colman, Tom Hollander, David Harewood, and Elizabeth Debicki on the primary cast.

The BBC series is adapted from the 1993 novel of the same name written by John le Carré. The show revolves around the story of Jonathan Pine, the night manager of a hotel who is recruited by a government official on a mission to infiltrate the operations of a dangerous weapons dealer.

Anil will essay the character played by Hugh, while Aditya will star as Tom’s character. Sobhita is expected to play Elizabeth’s character.

Sandeep Modi has directed Captain. Preity Zinta and Banijay Asia are the producers of the show, which will reportedly consist of six episodes like its British counterpart.

Captain will premiere on Disney+Hotstar sometime next year. An exact release date is yet to be announced.