Temperature tops 44C in Delhi as India reels under heatwave 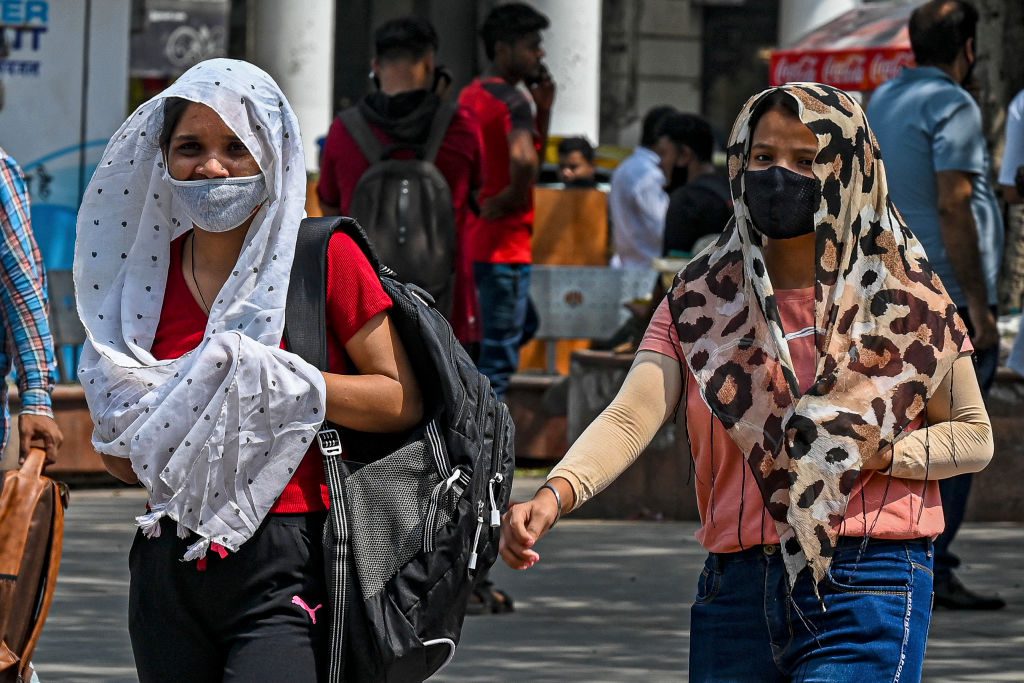 AMID a punishing heatwave building up in large parts of India, Delhi saw a jump of two to three degrees Celsius in the maximum temperature at most places on Wednesday (27).

Extreme heat continued to scorch large swathes of south Asia this week, offering no reprieve after the hottest March on record in India, and triggering comments from prime minister Narendra Modi on India getting too hot too early.

The mercury level at the Safdarjung Observatory is expected to touch 44 degrees Celsius by Friday (29), according to the India Meteorological Department (IMD).

Northwest India has been recording higher than normal temperatures since March last week, with weather experts attributing it to the absence of periodic light rainfall and thundershowers.

The heat wave puts millions of blue-collar workers, including construction and farm labourers and those working on factory shop floors, at great risk. Sunstrokes have claimed thousands of Indian lives in the past.

Industrial disruption and widespread power cuts are also bad news for corporate India, as economic activity has just started to pick up after months of stagnation amid coronavirus lockdowns.

A rapid rise in power demand has also left India scrambling for coal, the dominant fuel used in electricity generation. Coal inventories are at the lowest pre-summer levels in at least nine years and electricity demand is seen rising at the fastest pace in nearly four decades.