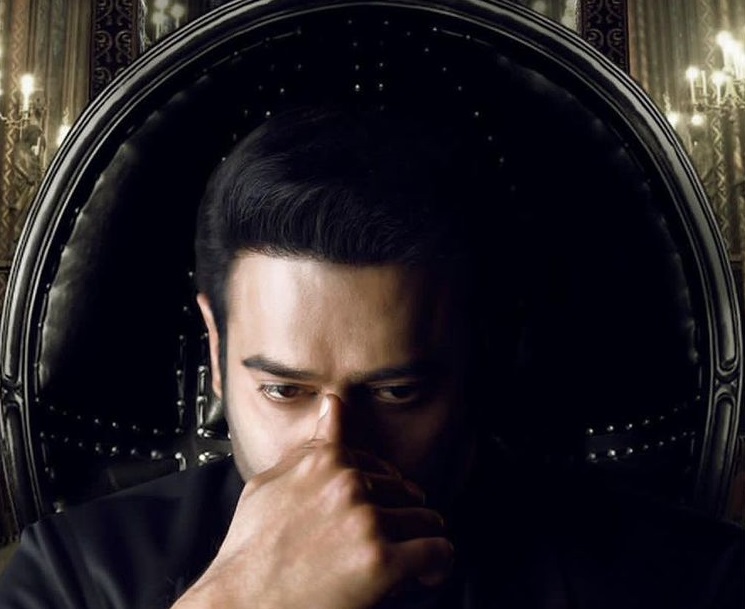 A few days ago, it was announced that the teaser of Radhe Shyam will be out on Prabhas’ 42nd birthday (23rd October 2021). And as promised by the makers, the teaser has been released.

T-Series took to Twitter to share the teaser with everyone. They tweeted, #Vikramaditya is here to cast his spell & win everyone’s heart! Here’s wishing our darling #Prabhas a very Happy Birthday! #HappyBirthdayPrabhas http://bit.ly/WhoIsVikramaditya Starring #Prabhas & @hegdepooja .”

We knew that Prabhas’ character in the film is named Vikramaditya, but in the teaser, it revealed that the actor will portray the role of a palmist.

The teaser is very stylish and Prabhas is looking dapper in it. It is clearly a treat for the actor’s fans on his birthday.

Directed by Radha Krishna Kumar, Radhe Shyam is a period love story and it also stars Pooja Hegde in the lead role. The film will hit the big screens on 14th January 2022.

While it is shot in Telugu and Hindi, Radhe Shyam will be dubbed and released in various languages like Tamil, Kannada and Malayalam.