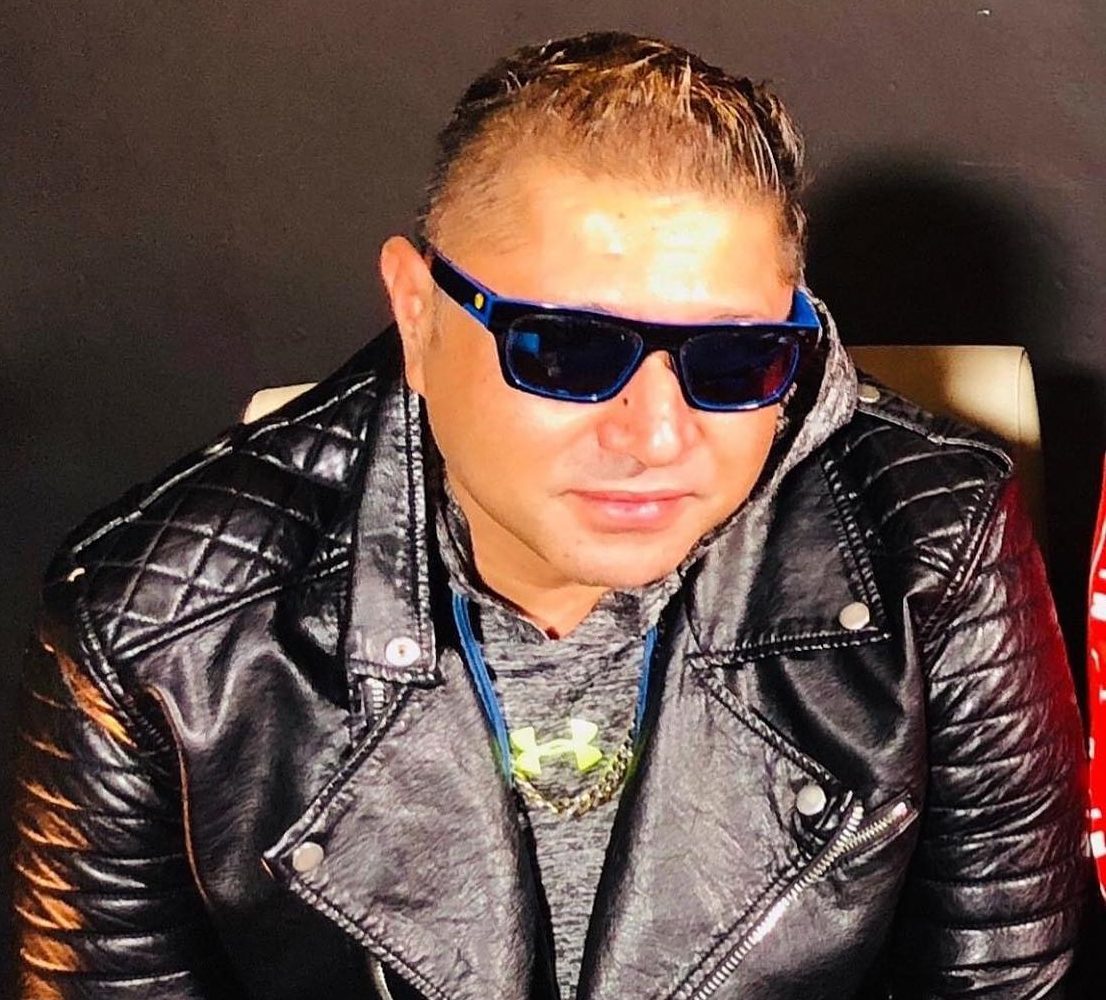 TRIBUTES poured in for British music icon Taz from Stereo Nation after he tragically passed away, aged 54.

Those who praised the late singer ranged from fans entertained by his songs to major names in music, who followed in his footsteps and those who worked with him. It is no surprise so many people from diverse backgrounds had so much to say about Taz and his impressive legacy.

His 33-year-long career can be divided into two distinct halves, with the first filled with timeless pop hits and the second being dominated with live performances around the world.

He was born Tarsame Singh Saini in Coventry on May 23, 1967, and grew up in the Midlands, when it was laying the foundations for British Asian music. By the time he stepped into a studio, neighbouring Birmingham had become the bhangra capital of the world and a second generation of artists had begun experimenting with western fusion sounds. This led him towards teaming up with music producer Tom Lowry and recording his debut album Hit The Deck, under the stage name Johnny Zee. The pop fusion album became a sensation when it released in 1989 because it blended Punjabi vocals with western pop sounds in a way never done before and connected with second generation Asians caught between two
contrasting cultural worlds, with songs like Hoon Ta Main Nachchna.

One of those was a young Rishi Rich, who would go on to become a globally successful music producer. He said: “My mum took me to Southall Broadway. I was in ABC music and remember hearing the Johnny Zee Hit The Deck album and that was my first ever purchase with my pocket money.”

In paying tribute, Rishi Rich added, “I’m heartbroken. My brother, Taz. Thank you for everything you did for me. Your album Hit The Deck was one of the main reasons I wanted to produce fusion music. You’ll always be my inspiration. Love you, my brother. Rest in peace.”

The chart-topping album made a huge cultural impact, with a new generation of artists using it as inspiration to grow British Asian music with their own songs.

He would follow up Hit The Deck with further pop albums as Johnny Zee, which included Vibes, From Me To You and Spirit of Rhythm. The pop sound evolved with each album.

He relaunched himself in the mid-1990s with music act Stereo Nation and the blockbuster album I’ve Been Waiting, which included the mega hit title track. Stereo Nation would follow this up with the even more successful Jambo in the late 1990s, which included a brilliantly original cover version of Neil Sedaka classic Oh Carol. He then reverted to his solo roots by becoming Taz from Stereo Nation. This would result in hit albums Nasha, Tazmania and perhaps his most popular release Slave II Fusion, which included super hit songs like Nachangeh Saari Saath, Pyar Hogaya and Galan Gooriyan.

Around the same time, he would deliver songs for Bollywood films, with Daru Vich Pyar in Tum Bin (2001) and It’s Magic in Koi Mil Gaya (2003). Taz would even try making it in the western mainstream with an English language song.

He would alienate himself from many of those who helped him become a huge success from the early 2000s onwards, so subsequent albums like Café Mumbai, Jawani On The Rocks, Rewind Selekta and Twist & Shout didn’t reach the great heights of his previous releases.

He made up for that with a second phase that would be dominated by live performances. The impressive bank of songs from the first half of his career would ensure live bookings globally, including becoming one of the most in-demand international artists in Pakistan. The hits drying up didn’t dampen his enthusiasm for delivering memorable concerts. The singer slipped into a coma in March and despite emerging out of it, he lost his battle with ill health and passed away peacefully in hospital. Taz remained connected to music till the end, with more live performances and songs planned. That love of music is what defined him and will connect him to all those who listened to his forever.