Tan France reveals he bleached his skin in his youth 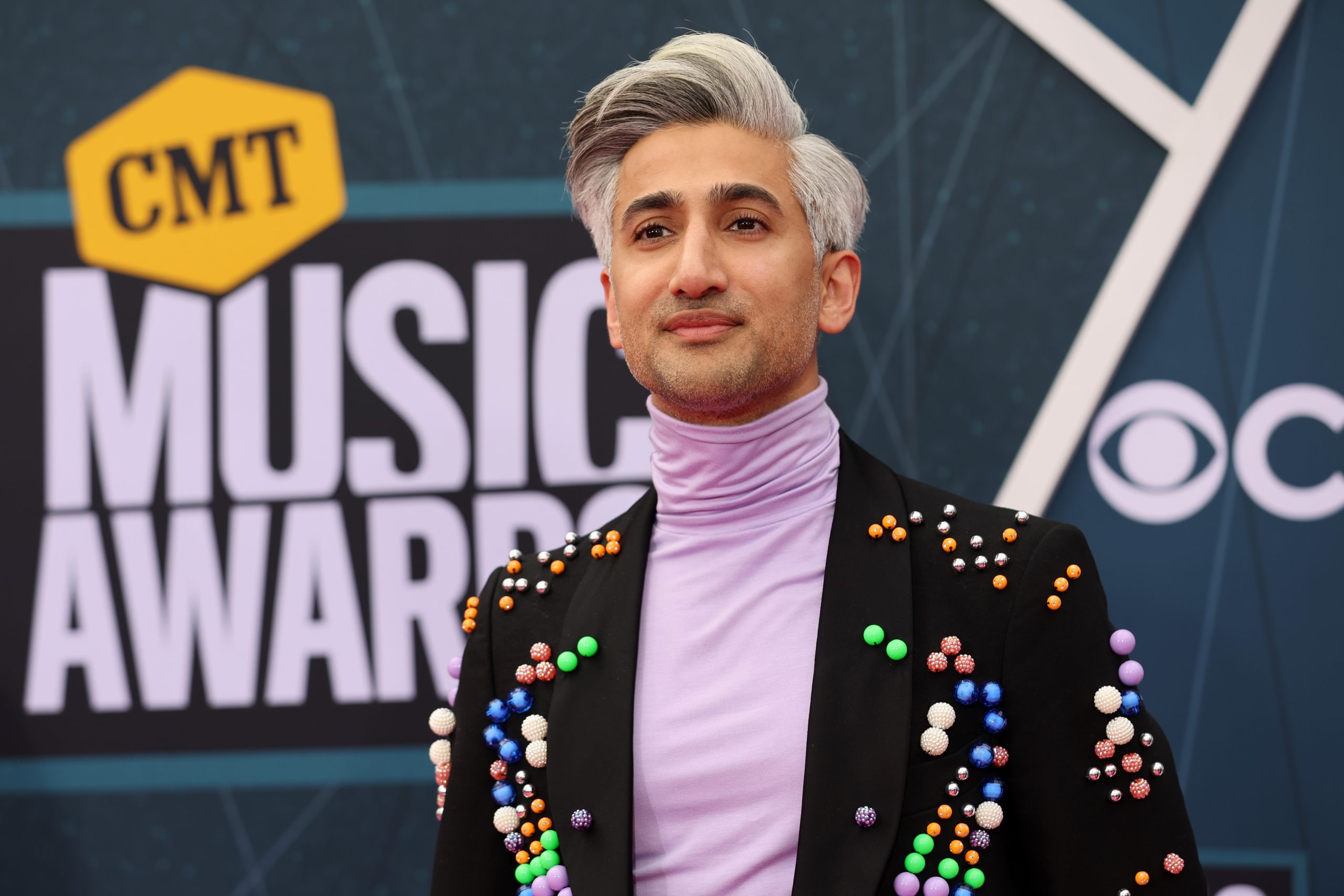 Tan France, one of the stars of Netflix’s popular makeover show Queer Eye, has revealed that he used to bleach his skin when he was younger.

“I was just a child and I felt so much pressure to be lighter. The shame about my skin I experienced outside the house followed me home, and so I put on the cream,” he told a publication over a video call.

France, 38, who was born and raised in South Yorkshire, admitted he felt ‘embarrassed’ about the practice up until now and ensured to ‘hide the ways’ he was becoming ‘as light-skinned as possible’.

“Colourism is everywhere and it is not the same as racism. It is often within communities of colour themselves that people are discriminated against based on the darkness of their skin, and it has lifelong effects of internalised shame,” he added.

Talking to another publication, France said his East Asian ‘elders’ encouraged him to ‘be as white as possible’.

“Elders encourage you to try and find a way to be as white as possible by staying out of the sun and – this is going to sound ridiculous – avoiding dark foods that might encourage the skin to darken.”

He added, “But I didn’t tell anyone about bleaching because I felt embarrassed. You learn pretty early on to hide the ways in which you are trying to become as light-skinned as possible.”

Last year, France and his husband Rob welcomed their first son, Ismail, with the help of a surrogate. He took to Instagram in August to share the good news with his Insta-family and revealed they welcomed their newborn last month but he had to spend three weeks in NICU after being born prematurely.