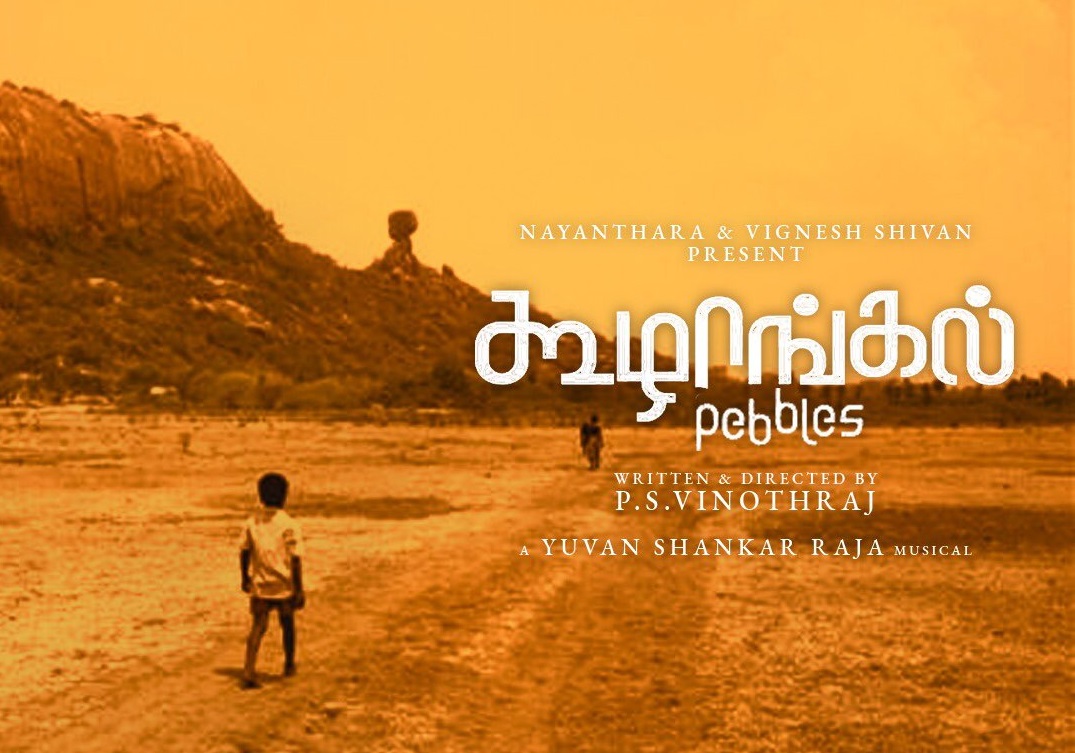 Tamil film Koozhangal (internationally titled Pebbles) has been selected as India’s official entry for the 94th Academy Awards. Directed by P. S. Vinothraj, the movie is produced by Nayanthara and Vignesh Shivan under their banner Rowdy Pictures.

Shivan took to Twitter to share the exciting news with everyone. He tweeted, “There’s a chance to hear this! “And the Oscars goes to ….“ Two steps away from a dream come true moment in our lives …. #Pebbles #Nayanthara @PsVinothraj @thisisysr @AmudhavanKar @Rowdy_Pictures Can’t be prouder , happier & content.”

Koozhangal was screened at the 50th International Film Festival Rotterdam which took place in Netherlands in February 2021. At the festival, the film received the Tiger Award.

The movie revolves around an alcoholic abusive husband who, after his long-suffering wife runs off, sets out with his young son to find her and bring her back.