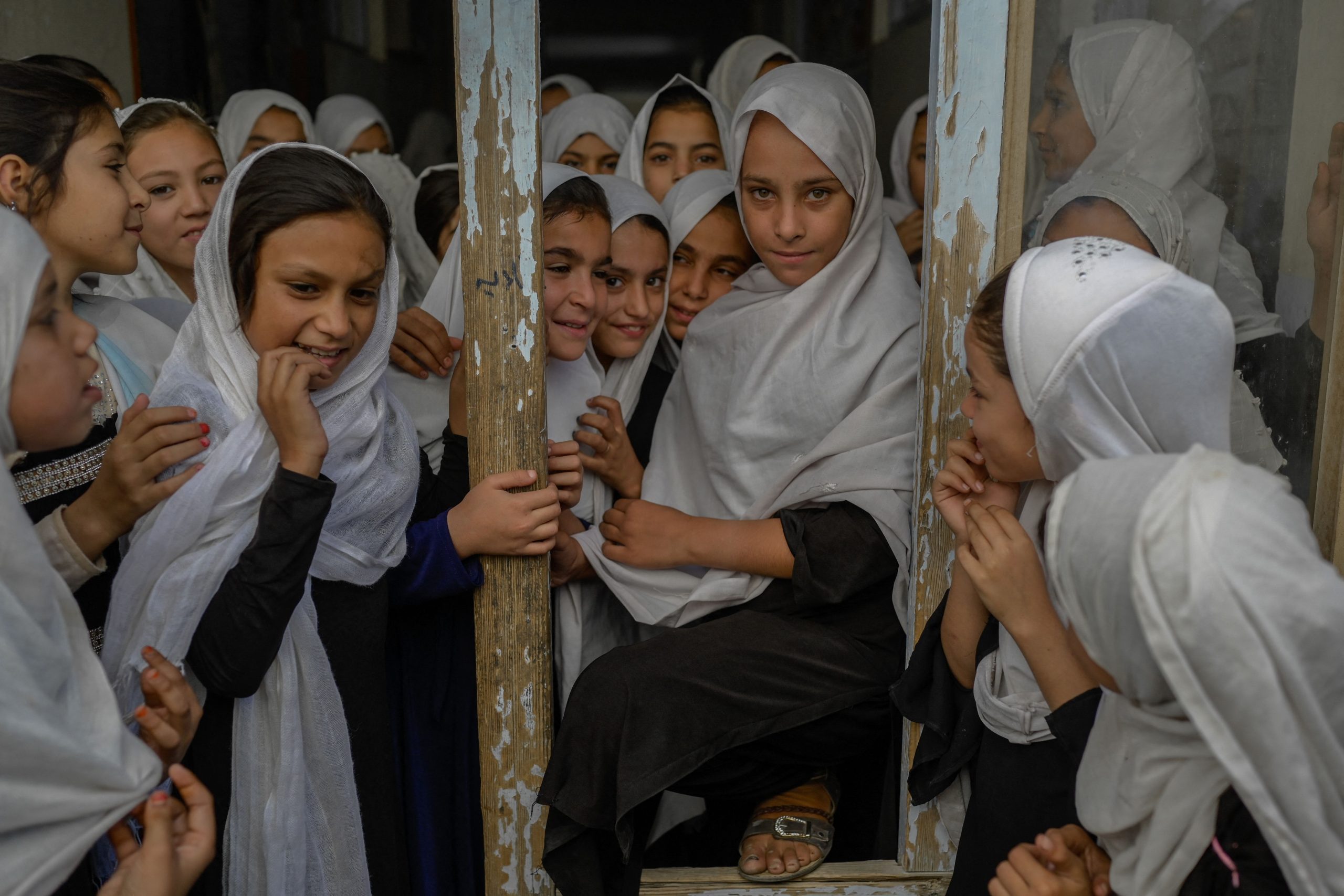 Taliban on Thursday failed to explain the closure of girls’ schools in Afghanistan to the UN after the Taliban earlier backtracked within a few hours of announcing the reopening of girls’ schools.

The UN Rapporteur for Afghanistan Human Rights, Richard Bennett said that “specific reasons were not given” for the closure of girls’ schools in Afghanistan. “The reason… they said there technical reasons. Specific reasons were not given and I was not told that they would remain closed. I was told and I repeat this that a committee will be… is working on it and will be reporting. I pressed them for when that report would be made and when.. schools will reopened,” Bennet told Tolo News in an interview.

Many gatherings of the Islamic scholars and human rights watchdogs called on the Taliban to reopen schools for female students above grade six.

Recently a gathering in the western province of Badghis called for the reopening of schools for female students in grade 6-12, reported Tolo News.

The girls’ schools beyond grade six have been closed for more than 270 days, reported Tolo News.

“We are concerned that our rights have been taken from us. This basic right is ensured in religion and in government,” said Sehat, a female student.

Afghan women are staring at a bleak future due to a number of restrictions imposed by the Taliban governing aspects of their lives within ten months of Afghanistan’s takeover.

Women are no longer allowed to travel unless accompanied by men related to them. Random checks are being conducted on public transport to see if women are indeed accompanied by related men and taxis and buses are often refusing to take women passengers in the first place to avoid the ire of the Taliban’s moral police.

The UN Rapporteur earlier concluded an 11-day visit to Afghanistan. Bennet told Tolo News that Afghan women must play a full role in society based on the international human rights standard.

“It is a tragedy that girls are missing almost one year of school at the secondary level. This is an important generation. A generation that needs to be… so they can be the future of Afghanistan and women must play a full role in Afghan society, according to international human rights standards,” he said.