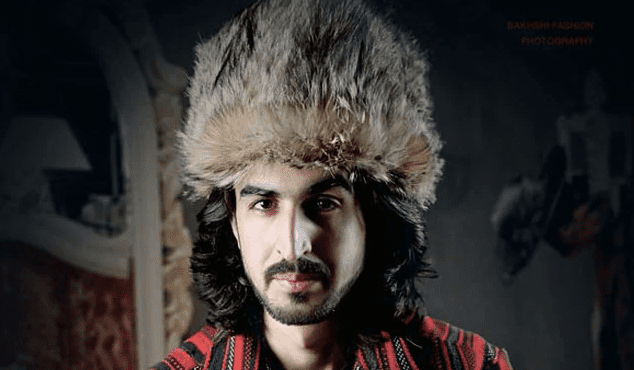 The Taliban regime in Afghanistan arrested well-known model Ajmal Haqiqi and three of his colleagues, accusing them of disrespecting Islam and the holy book of Quran.

A handcuffed Haqiqi and his colleagues were later seen apologising to the government and religious scholars even as Amnesty International called the action “coercive” and their arrests “arbitrary”.

Based in Kabul, Haqiqi is known for his fashion shows, YouTube clips and modelling events.

Amnesty said he posted a video on his YouTube channel last week in which Quranic verses were allegedly used humorously by him and his three other colleagues.

“They were seen laughing as one of his colleagues, in a comical voice, recited verses of the Quran in Arabic. Later, on June 5, another video was posted by Haqiqi, in which he was seen apologising for the previous one,” the rights group said.

“Arbitrarily detaining YouTuber Haqiqi and his colleagues and coercing them into apologising because the Taliban de-facto authorities were offended by the video is a blatant attack on the right to freedom of expression”.

It also urged the government to release them immediately and unconditionally and “end their continued censorship of those who wish to freely express their ideas.”

“This incident is a classic example of how the Taliban is creating a climate of fear in Afghanistan by using arbitrary arrests and coercion to force people into silence,” Amnesty said.