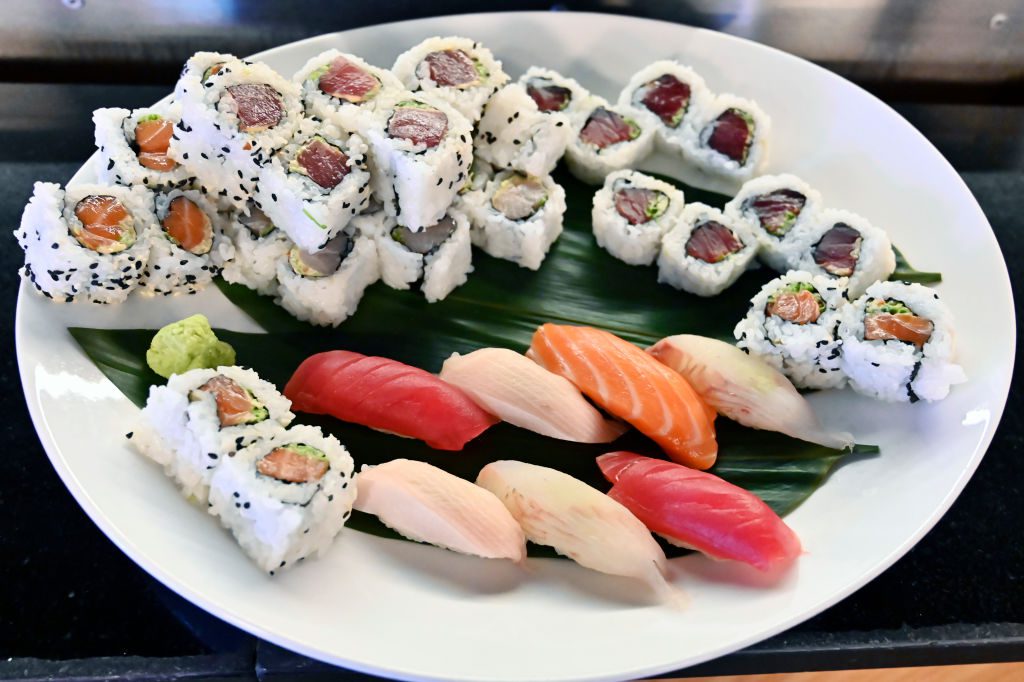 A SUSHI maker who lost his fingertips while on duty in a food factory accused his employer of being unsupportive to him.

The tips of his two fingers came off when Viraj Kakadia was operating an “unsafe and dangerous” vegetable cutting machine at Taiko Foods in Acton, London in January this year.

Media reports said his bosses binned the severed fingertips and he was told to take a taxi to a hospital instead of calling an ambulance.

According to the GMB Union, the accident took place when Kakadia, who was wearing insufficient protective equipment due to lack of availability, attempted to restart the machine.

The machine reportedly did not have a safety guard and sensor.

He was taken to a hospital but surgeons could not reattach his fingertips without the severed parts.

Kakadia, originally from India, claimed his employer is “playing games with my life”.

“If they sent the fingertips with ice with me to the hospital, I’d still have them intact today. They didn’t call an ambulance, and they haven’t offered me any support”.

He said Taiko does not provide a safe working environment and engages its employees without training, charges the company has denied.

“They don’t treat us equally. They don’t value our work and the jobs we do are very hard. I work six days a week in a work environment where the temperature is just four degrees,” said.

“There is no amount of money for my injury that would solve it. So it’s not a question of money.

GMB London region organiser Hiten Vaidya said Kakadia was not given sick pay during the two weeks he had to take off work but was told to take it as a holiday.

Vaidya said the trade union gave emergency funds to the injured worker and the employer agreed to pay full sick pay and reimburse his annual leave only after being challenged.

“There are more than 600 employees at the factory, with most earning the National Living Wage of £9.50 an hour. Around half of the workforce at the factory are estimated to be from ethnic minority backgrounds with English as a second language”.

Taiko, which is a major supplier to supermarket chains, including Waitrose and Sainsbury’s, said Kakadia will be reimbursed for the time he required off work.

“This was an incident to which the on-site team responded swiftly and efficiently, ensuring our colleague reached the hospital as quickly as possible” a spokesperson of the company told Mail Online.

“Our colleague will be paid in full for his leave of absence and we have reinstated any annual leave he took following this incident.”