Survey: Nearly a quarter of Britons struggle to pay bills 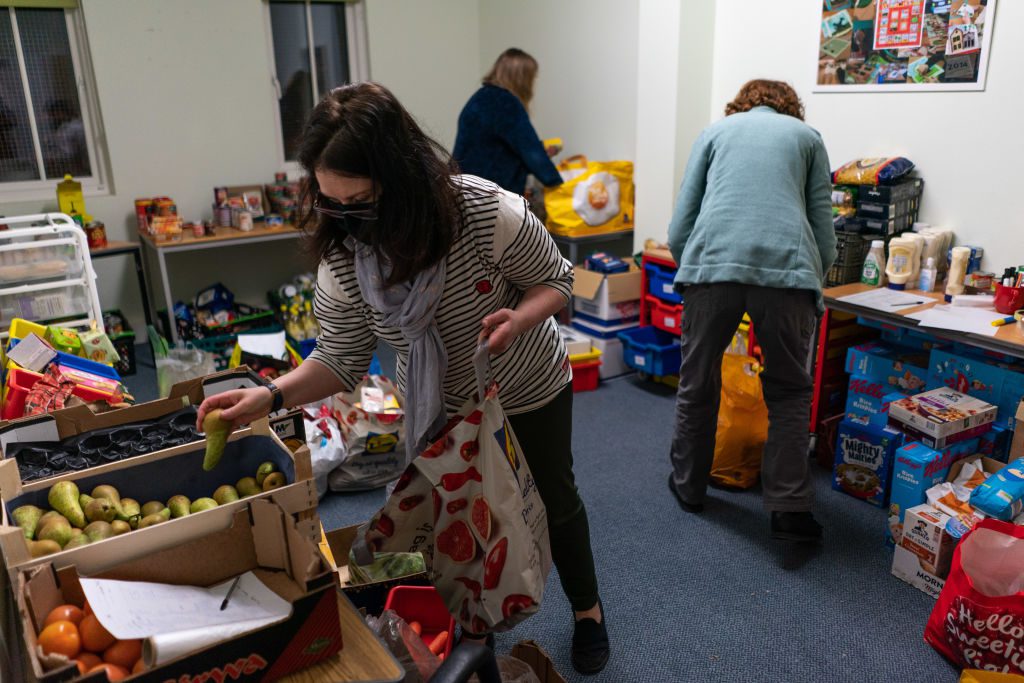 ALMOST a quarter of people in Britain said it became harder to pay household bills even before increases in regulated energy prices took effect, according to an official survey that underscored the breadth of a cost-of-living crisis.

Some 23 per cent of people surveyed in March by the Office for National Statistics said it was difficult or very difficult to pay their usual bills compared with a year ago, up from 17 per cent in November.

Among payers of household energy bills, 43 per cent said it was very or somewhat difficult to afford them in March.

The survey took place before regulators this month raised the maximum amount that can be charged by energy suppliers by 54 per cent – a change that will affect around 22 million households.

“The combination of shrinking pay packets and rising costs means that the pressure on households is building,” Jack Leslie, senior economist at the Resolution Foundation, said.

“This is set to get worse, with the estimated number of households experiencing fuel stress hitting five million this month.”

Last month Britain’s budget watchdog said consumer price inflation rate could hit almost 9 per cent later this year and it predicted living standards in 2022 would fall by the most since at least the 1950s.

The ONS survey showed 43 per cent of people said they would be unable to save money over the next 12 months, compared with 37 per cent who would be able to save.

Last week, Britain’s longest-running gauge of consumer confidence fell to its second-lowest level since records began nearly 50 years ago, with confidence in the outlook for personal finances falling to a new record low.

Supermarket chains Asda and Morrisons said on Monday (25) they would cut the prices of essential items.

“Going forwards, the government must do it all it can to protect those who will be hardest hit – with support for low-income households a priority,” the Resolution Foundation’s Leslie said.

According to reports, energy prices have recently rocketed due to massive pressure on suppliers, which has been exacerbated by the impact of the Ukraine war.

There are fears the pressures on household budgets could get even worse in October, when the energy price cap is expected to be increased again and could add hundreds of pounds more to the average energy bill, reported MailOnline.

The bosses of energy companies last week called on the chancellor to offer ‘unprecedented’ help for Britons as they warned of a ‘truly horrific’ situation in the autumn.

The ONS survey further said that among all adults, 17 per cent said they were borrowing more money or using more credit than they did a year ago.

Meanwhile, Labour leader Sir Keir Starmer has demanded the Chancellor to come forward with an emergency budget to deal with the cost-of-living crisis.

He attacked the Treasury’s ‘woeful’ response to the squeeze on household budgets in the chancellor’s Spring Statement last month.

Helen Morrissey, senior pensions and retirement analyst at Hargreaves Lansdown, told MailOnline: “The cost-of-living crisis is escalating quickly with almost a quarter of people having trouble in paying their household bills.

“Pretty much everyone is feeling the pinch but those on lower incomes are particularly badly affected with prices rising fastest on life’s essentials such as food and heating bills.

“People report trying to use less fuel as a means of keeping costs down and there are also signs people are cutting back on their food shops. However, people can only cut back so far on these things so there is precious little room for manoeuvre.”