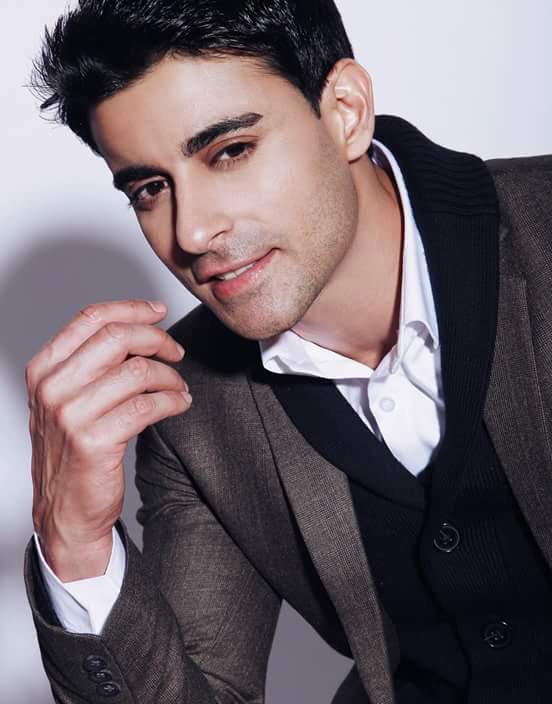 Talented actor Gautam Rode has a legion of admirers worldwide. This includes superfan Suman Saloni from Bihar in India, who gives unconditional support and is an admin of a popular fan club dedicated to Gautam.

Eastern Eye caught up with Suman to find out more.

What first connected you to Gautam Rode?
His eyes. When I saw his eyes in the Saraswatichandra promo, it was then that I literally fell in love with him and started admiring him.

What made you become a super fan of Gautam?
Any fan can only call themselves a great admirer when their favourite celebrity is also great. So, I believe that I am a super admirer because our Gautam is a superhero.

Tell us about something super you have done for Gautam?
In an Indian TV poll, on the UK Asian Radio for TV Personality 2018, I voted for him 15,000 times. It was a proud moment for me.

What has been your most memorable moment?
On August 13, 2017, at 6:35pm, I talked with him for the first time on the phone. I was trying to be very normal, but after the call ended, I started screaming, laughing and running around. That moment was like flying in the sky. It was a huge deal for me.

What is the thing you most love about Gautam?
He has a big heart. He celebrates most of the festivals with poor kids and also goes to old age homes to spend time with the elderly.

Which quality in Gautam do you most relate to?
His dedication towards his work.

What is your favourite work Gautam has done?
I love his serial called Saraswatichandra. I also love that he feeds poor children at restaurants.

Why do you love being a super fan?
He is the beat of my heart. So nothing can be better for me than to be called a super admirer of Gautam, which is like a dream come true.