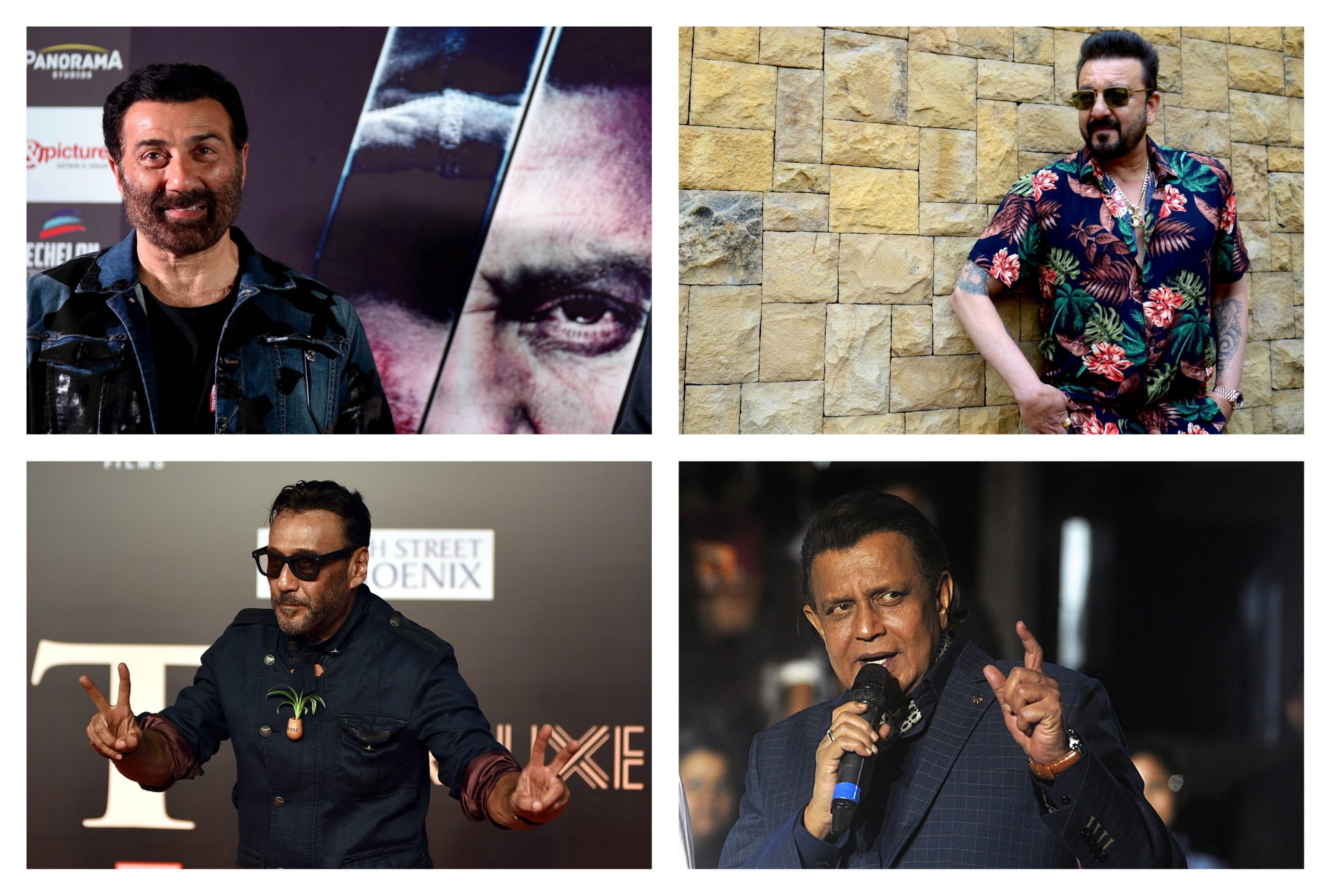 Filmmaker Ahmed Khan and Zee Studios are set to bankroll a high-profile film that will feature Bollywood’s top action stars in lead roles. Titled Baap, the film will star Mithun Chakraborty, Sunny Deol, Sanjay, Dutt, and Jackie Shroff while Vivek Chauhan has been roped in to call the shots.

A source in the know informs an Indian publication, “The baap of action Mithun Chakraborty, Sunny Deol, Sanjay Dutt, and Jackie Shroff are teaming up on a dhamakedaar action entertainer. The film goes on floors within a month with a marathon schedule. The movie will be shot at multiple locations, including a studio in Mumbai.”

According to the source, Ahmed and co. want to bring back the action stars, who have been here since the 80s, together in a single film.

“It’s more of a desi Expendables, as all the four men are historically known for having an action image among the masses,” the source added.

The film is in the planning stage for over a year now, and the makers finally have all the logistics in place, as also a script that justifies the presence of the four stars.

Meanwhile, Sunny Deol will next be seen in Gadar 2 and Chup. Sanjay Dutt is awaiting the release of Shamshera with Ranbir Kapoor. Mithun Chakraborty was most recently seen in Vivek Agnihotri’s The Kashmir Files. Jackie Shroff also has some interesting projects in the pipeline.