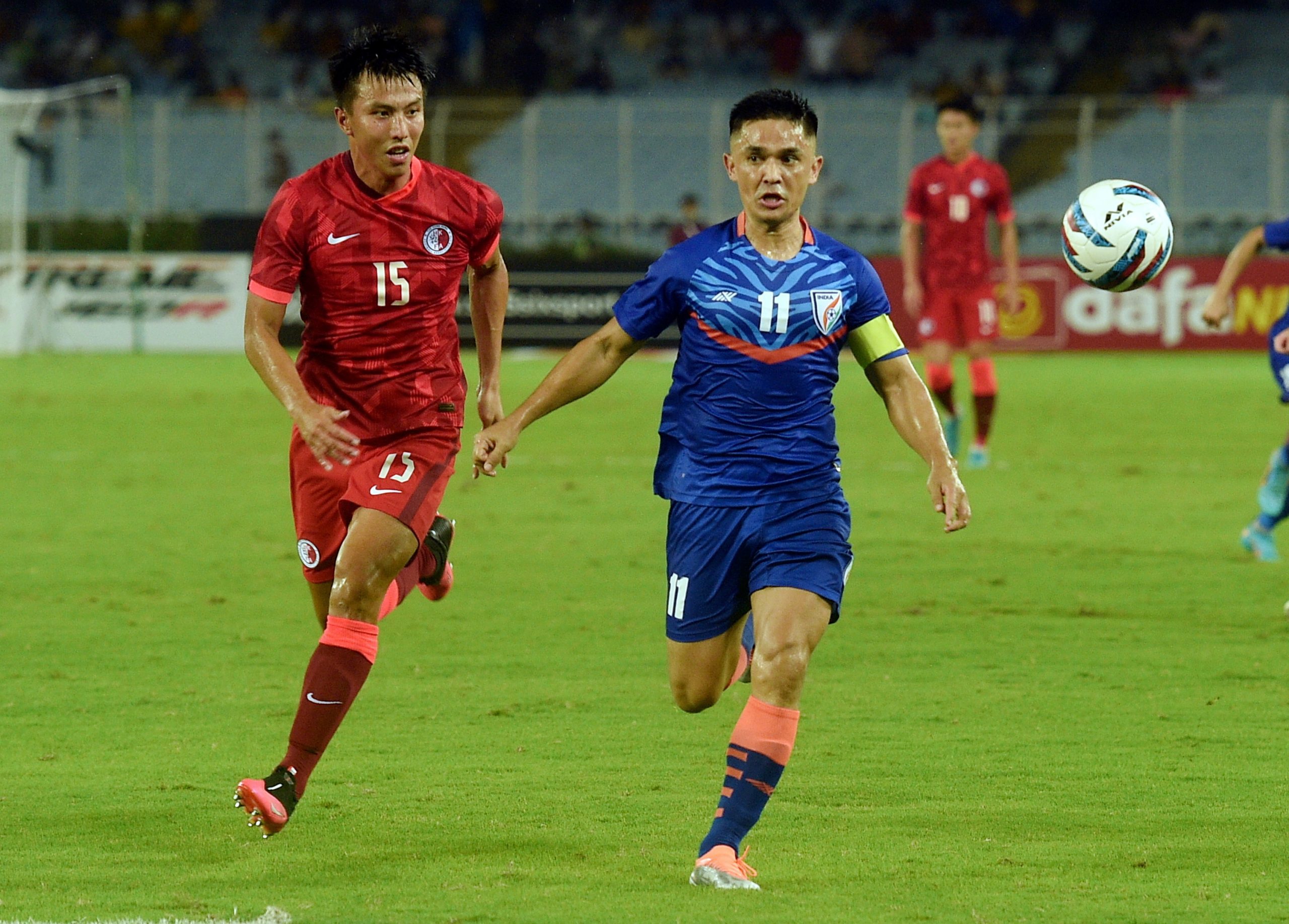 Currently, Ronaldo is the highest goalscorer in international football with 117 goals, while Messi is in the fourth spot with a total of 86 goals.

Coming to the clash against Hong Kong, India completed their AFC Asian Cup Qualifiers 2023 campaign in style at the VYBK Stadium in Kolkata as they bagged a massive 4-0 win over Hong Kong in the final game of Group D. Anwar Ali, Sunil Chhetri, Manvir Singh and Ishan Pandita were the goalscorers for the Blue Tigers.

It was the third consecutive win for Team India in the AFC Asian Cup Qualifiers. Earlier, they had defeated Cambodia and Afghanistan.