Sunak subjects himself to scrutiny 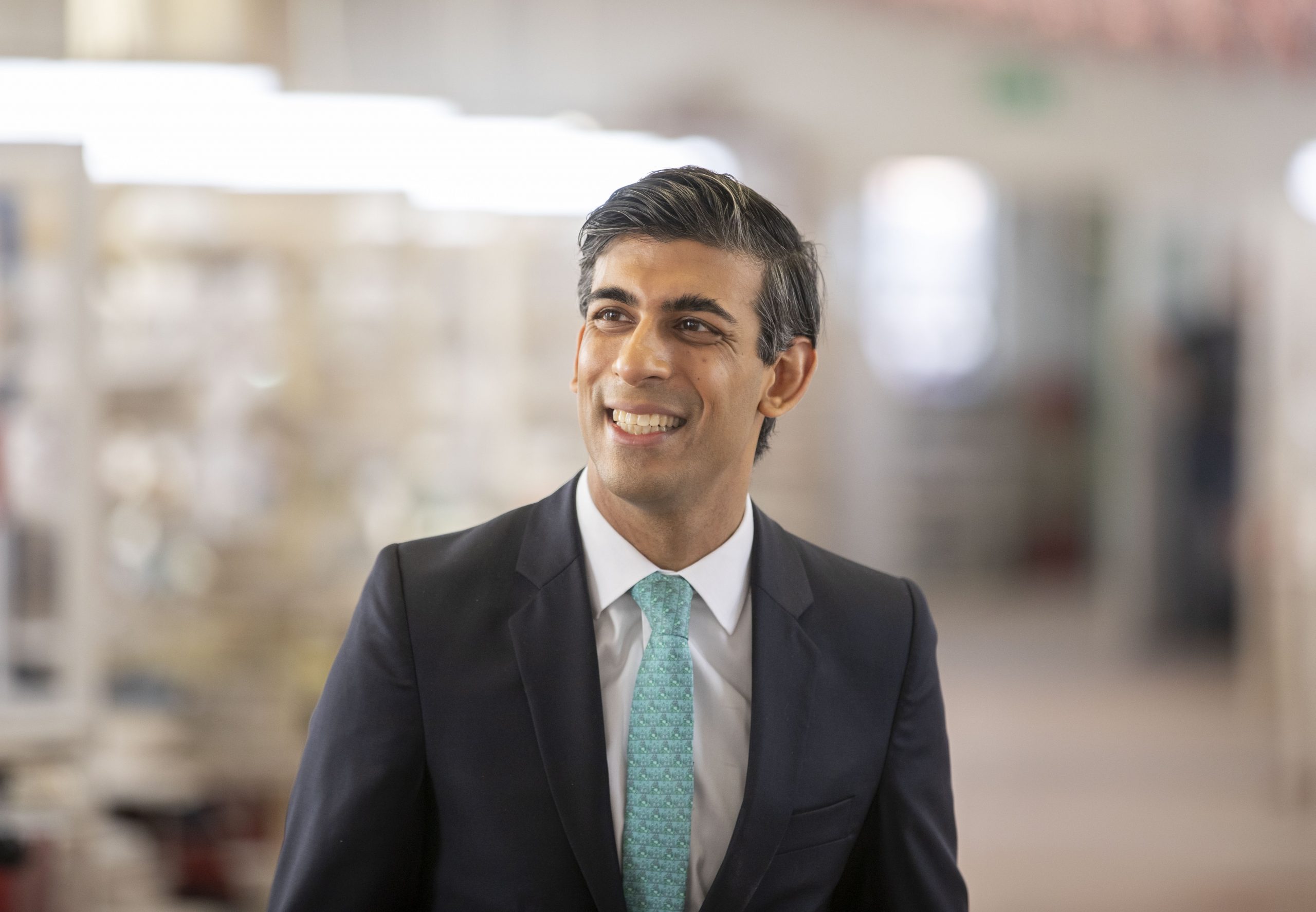 PRIME minister Boris Johnson has agreed to a request from the chancellor, Rishi Sunak, for a review to determine whether he stuck to the rules on ministerial declarations.

The move caps days of criticism over the financial arrangements of Sunak’s family and the allegation of “political hypocrisy” as questions emerged over offshore tax havens reportedly held by his wife Akshata Murty, an Indian national.

Sunak was also criticised for a lack of transparency after he admitted to holding a “green card” for US permanent residents until last year.

The chancellor said last Sunday (10) he had written to Johnson asking him to refer his ministerial declarations to Christopher Geidt, the independent adviser on ministers’ interests.

Murty, daughter of Indian IT major Infosys co-founder NR Narayana Murthy, said last week she would start paying UK tax on “all worldwide income” as she sought to defuse the controversy over her non-domicile tax status that has cast a shadow on Sunak’s political fortunes.

But Labour frontbench MP Louise Haigh told BBC radio Sunak had “come out on a number of occasions to try and muddy the waters” around his family’s tax affairs.

She conceded the non-domicile status enjoyed by Murty – shielding her overseas income from Infosys against UK taxes – was legal.

Haigh, however, queried “whether it was right that the chancellor of the exchequer, whilst piling on 15 separate tax rises to the British public, was benefiting from a tax scheme that allowed his household to pay significantly less to the tune of potentially tens of millions of pounds”.

The Independent newspaper reported that Sunak was listed as the beneficiary of trusts set up in the British Virgin Islands and the Cayman Islands to help manage his wife’s tax and business affairs.

Sunak was listed in 2020 after he became chancellor and after his previous stint as chief secretary to the treasury, the newspaper said.

“No one in Akshata’s family is aware of this alleged trust,” a spokeswoman close to the Sunak family said in response.

As chancellor, Sunak oversaw a huge programme of government spending during the coronavirus pandemic, but is now tightening the belt just as Britons face the worst cost-of-living crisis in generations.

Once a leading contender to succeed Johnson as the prime minister, Sunak has seen his popularity plummet in recent weeks, and has accused critics of mounting a “smear” campaign against his wife.

Allies of the chancellor have said Johnson’s office is waging a political hit job.

Johnson last Friday (8) denied knowledge of any briefing operation against Sunak, and told reporters his chancellor was doing an “absolutely outstanding job”.

The White House meanwhile declined to comment about Sunak’s green card, which he said he only gave up ahead of his first visit to the US as the chancellor in October last year.

Under US law, possession of the card meant that Sunak intended to live in America and pay US taxes, despite serving as Britain’s second-most powerful politician.

Sunak and Murty met as students in the US and they married in 2009.

Murty, 42, owns shares worth almost a billion dollars in Infosys, according to the company’s disclosure to stock exchanges.

This makes her richer than the Queen, whose personal wealth is estimated at £350 million.

The couple owns at least four properties, including a £7m five-bedroom house in upscale Kensington, London, and a flat in Santa Monica, California.

Murty is also the director of venture capital company Catamaran Ventures which she founded with Sunak in 2013.

She confirmed last week that she “is treated as non-domiciled for UK tax purposes”, meaning returns from her Infosys stake are only liable for taxation outside Britain.

Sunak told the Sun newspaper that “to smear my wife to get at me is awful”.

He said, “it would not be reasonable or fair to ask her to sever ties with her country because she happens to be married to me”.

Murty created her own fashion label, Akshata Designs, in 2010.

According to a 2011 Vogue profile, she works with artists in remote villages to create Indian-meets-Western fusion clothes that are “vehicles to discovering Indian culture”.

“I believe we live in a materialistic society,” she told the magazine. “People are becoming more conscious about the world they live in. Doing good is fashionable.”