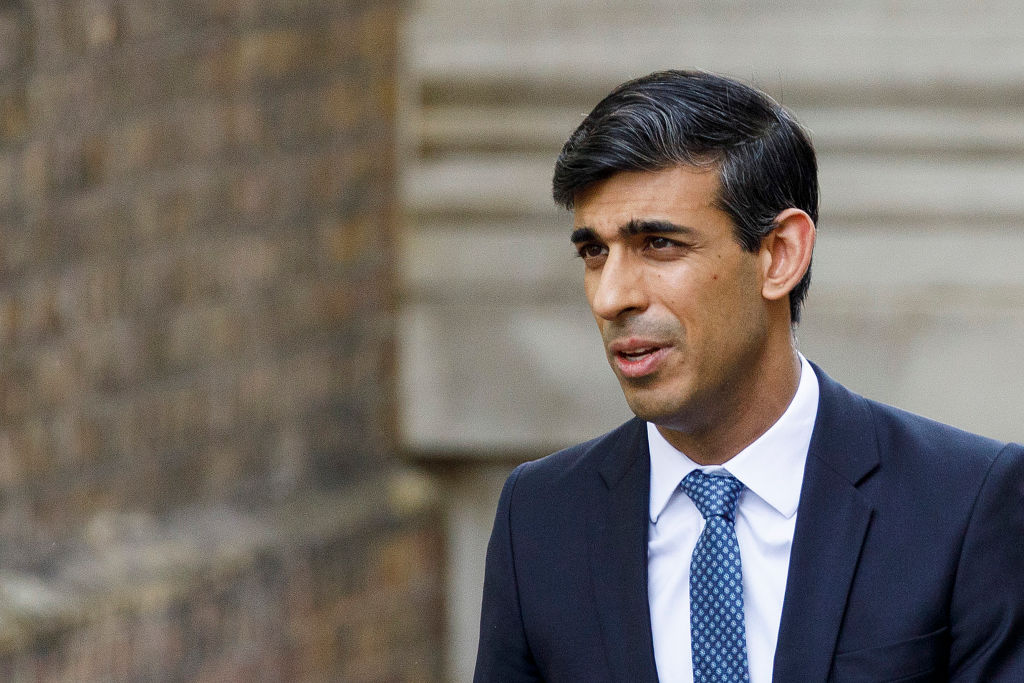 Britain’s Chancellor of the Exchequer Rishi Sunak arrives in Downing Street in central London May 18, 2020. – British health officials added loss of taste and smell to their coronavirus symptoms list on Monday after experts warned cases were being missed. “From today, all individuals should self-isolate if they develop a new continuous cough or fever or anosmia,” Britain’s chief medical officers said in a statement. (Photo by Tolga AKMEN / AFP) (Photo by TOLGA AKMEN/AFP via Getty Images)

Chancellor Rishi Sunak said on Sunday he had asked prime minister Boris Johnson for a review to determine whether he had stuck to the rules on ministerial declarations following criticism over his family’s financial arrangements.

Sunak said he had written to the prime minister asking him to refer Sunak’s ministerial declarations to Christopher Geidt, the independent adviser on ministers’ interests.

“I have always followed the rules and I hope such a review will provide further clarity,” Sunak said on Twitter.

Sunak has endured a torrid week in which a substantial increase in taxes came into effect as the tax arrangements of his family also came under scrutiny, and the Sunday Times reported he considered resigning. Read full story

His wife, Akshata Murty, owns about 0.9 per cent of Indian IT giant Infosys and has confirmed that she had non-domiciled tax status, meaning she did not pay tax on earnings from outside Britain.

While the status was legal, critics said the arrangement was incompatible with Sunak’s decision to raise taxes on workers and employers from April 6 at a time when high inflation is causing a cost-of-living squeeze for many households. On Friday she said she would pay British tax on foreign income.

A newspaper report said that Sunak was listed as a beneficiary of offshore trusts linked to his wife’s family business interests, while on Friday he confirmed he only gave up a “green card” for the United States – an immigration status intended for permanent US residents – after he became Britain’s chacellor in 2020.

“I am confident that such a review of my declarations will find all relevant information was appropriately declared,” Sunak said in the letter.

Geidt, who will lead the review, last year cleared prime minister Johnson of a conflict of interest over the refurbishment of his official residence in an report that said the prime minister acted “unwisely” but had not broken the ministerial code.