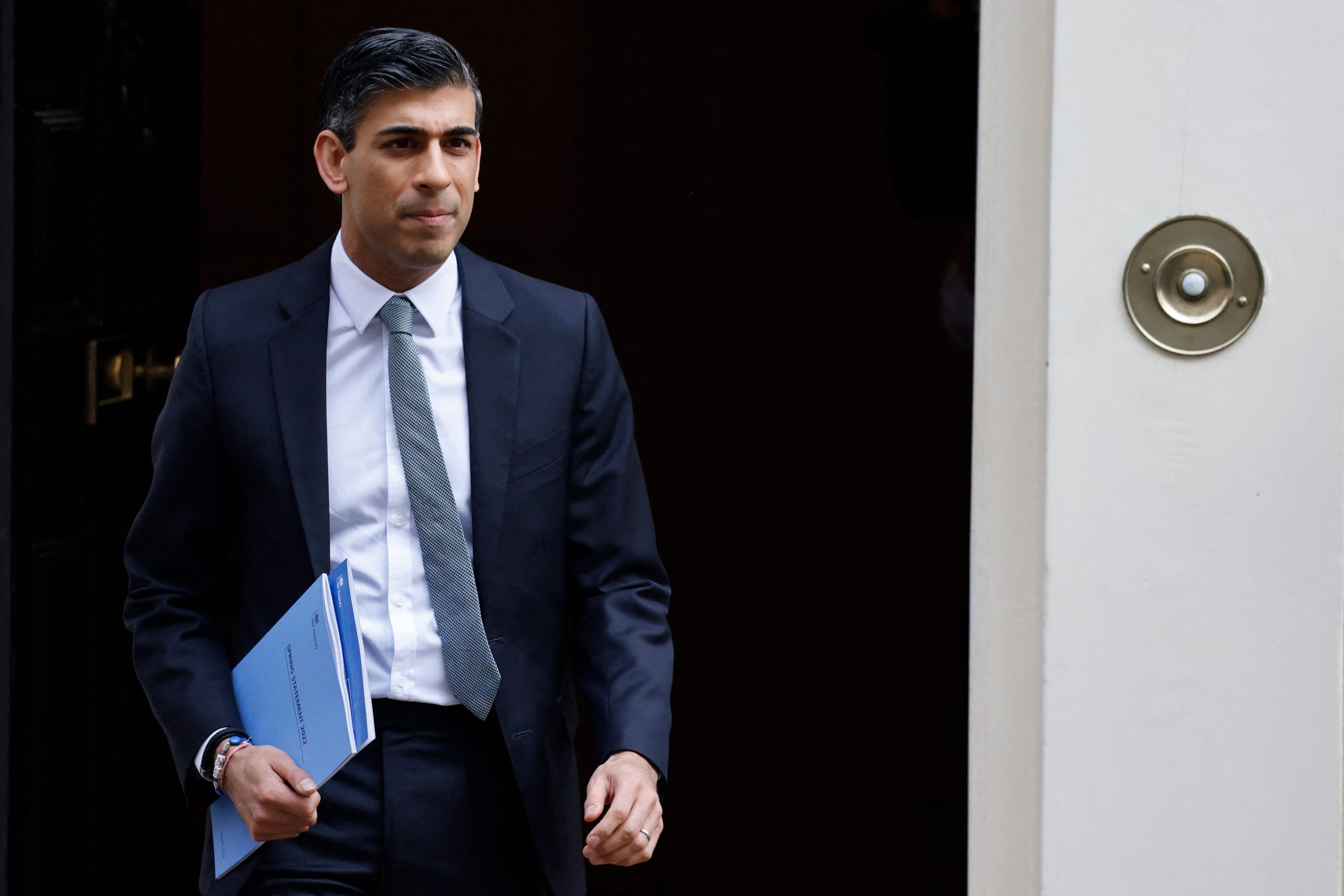 Sunak earlier this month asked the adviser on ministerial standards, Christopher Geidt, to review whether he followed all the rules after revelations about his family’s financial affairs stoked political controversy.

“I advise that the requirements of the ministerial code have been adhered to by the Chancellor, and that he has been assiduous in meeting his obligations and in engaging with this investigation,” Geidt wrote.

Geidt also ruled that there was no conflict of interest in Sunak holding a US permanent resident Green Card, which he has since given up.

In a letter to prime minister Boris Johnson, Sunak had requested that Geidt assess his declarations of interest since he first became a minister in 2018.

A political storm erupted after it was leaked that Sunak’s wealthy Indian wife has benefited from “non-domicile” tax status in the UK, shielding her overseas income from taxes at a time when they are rising for most Britons.

After initially claiming his spouse Akshata Murty — whose father co-founded the Indian IT behemoth Infosys — was the victim of a smear campaign, the couple U-turned and vowed she would pay British taxes on all her global income.

Sunak was nevertheless accused of hypocrisy for raising taxes for Britons in the middle of a cost-of-living crisis, while his own family has seen millions of pounds in Infosys dividends shielded from his own ministry.

Sunak is believed to be Britain’s richest member of parliament.

Once a leading contender to succeed Johnson as the British leader struggled with his own series of scandals, Sunak has seen his popularity plummet in recent weeks amid the cost-of-living crisis and the revelations.