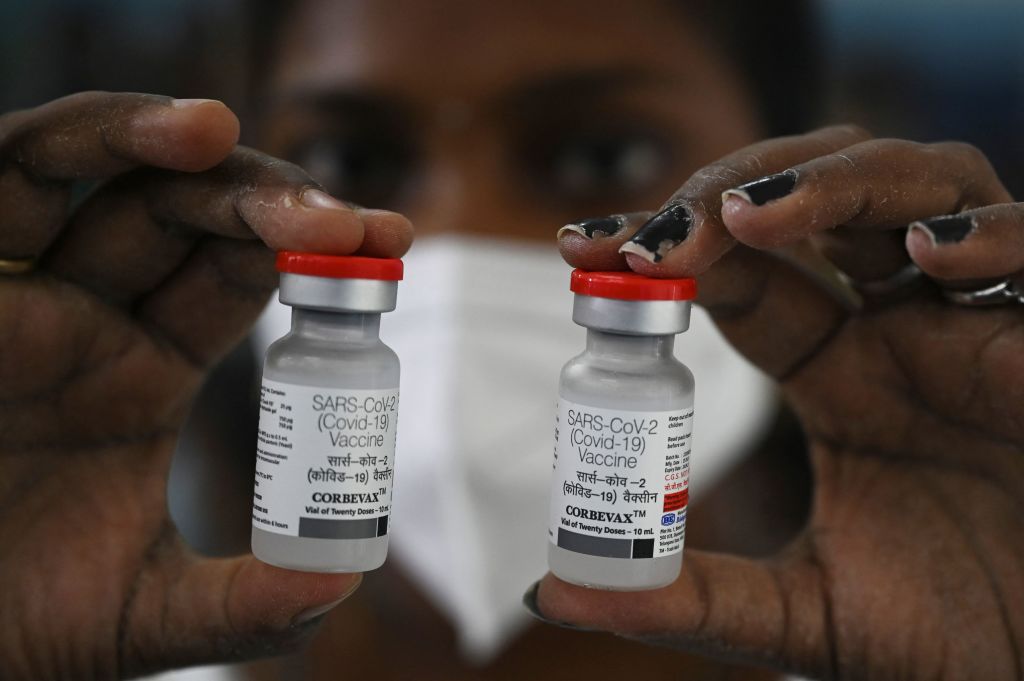 A NEW study has revealed that even mild or moderate Covid-19 might modify the number of proteins essential to male reproductive function, thereby impairing fertility.

Published in the ACS Omega journal, the study by the Indian Institute of Technology (IIT) Bombay, looked at protein levels in the sperm of men who had recovered from Covid.

According to researchers, though the virus mostly affects the respiratory system, the infection and the body’s response to it will also damage other tissues.

Recent data suggest that Covid infection can lower male fertility, and the virus has been discovered in male reproductive organs.

The team, which included researchers from Mumbai’s Jaslok Hospital and Research Centre and IIT-B, questioned whether Covid infection may have long-term effects on the male reproductive system.

The researchers examined sperm samples from ten healthy men and seventeen individuals who had just recovered from Covid. There was no prior history of infertility among the men, who varied in age from 20 to 45.

The researchers discovered that the recovered males had considerably lower sperm count and motility, as well as less normally shaped sperm than those who had not been exposed to the virus.

When the researchers used liquid chromatography-tandem mass spectrometry to examine semen proteins, they discovered 27 proteins at greater levels and 21 proteins at lower levels in Covid-19-recovered men compared to the control group.

Many of the proteins, according to the researchers, are involved in reproductive function. Two of the fertility-related proteins, semenogelin 1 and prosaposin, were present at less than half their levels in the Covid-19-recovered group’s sperm compared to the controls’ sperm.

The study added that coronavirus has direct or indirect impacts on male reproductive health that lasts after recovery.

However, the researchers cautioned that bigger trials should be conducted to validate the findings, and a control group of men who had recently recovered from other flu-like diseases should be included to establish that the findings are unique to Covid.