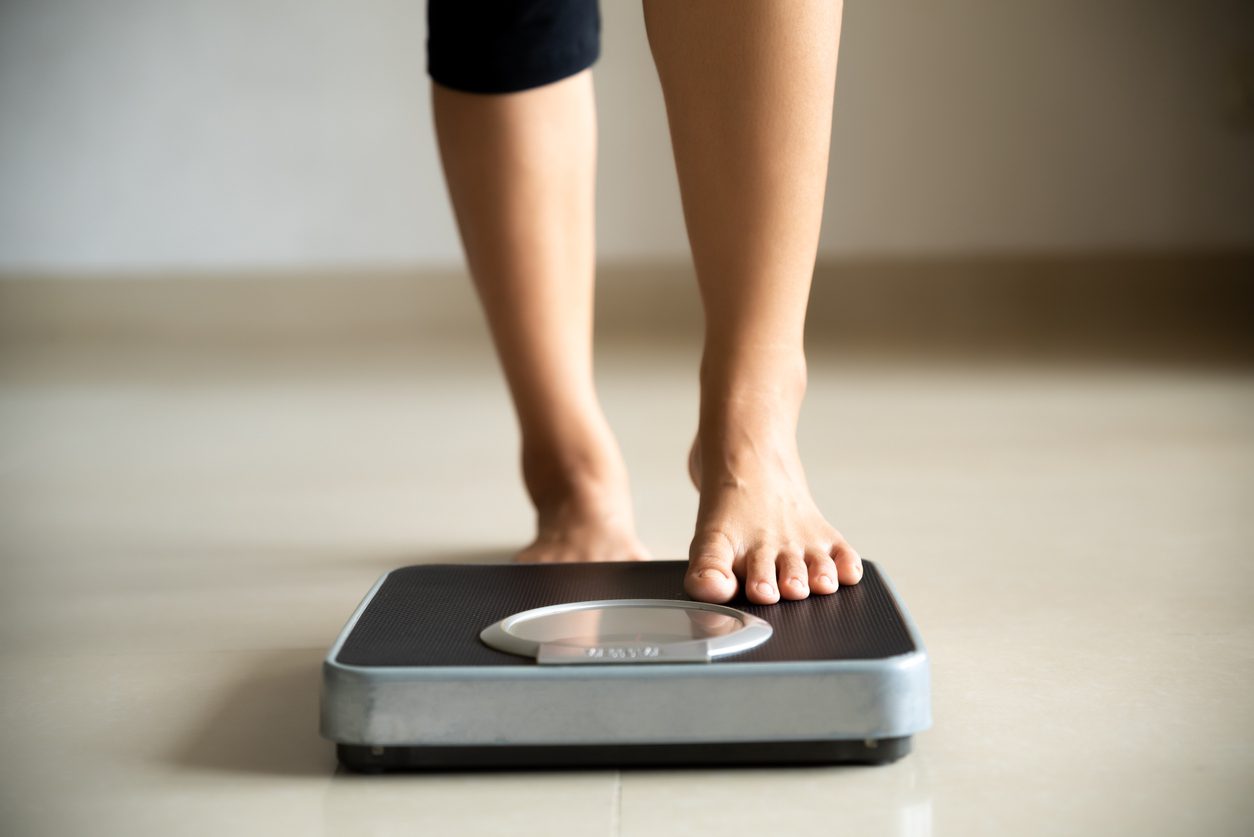 The researchers will be presented at the Endocrine Society’s annual meeting in Atlanta, Ga. The study finds that children and adolescents with overweight or obesity, or those who have high levels of insulin or insulin resistance tend to have smaller testicles compared with their peers with normal weight and insulin levels.

“More careful control of body weight in childhood and adolescence may help to maintain testicular function later in life,” said lead researcher Rossella Cannarella, , MD of the University of Catania in Italy.

The prevalence of male infertility is increasing, and the average sperm count has been reduced by half in the past 40 years worldwide for no apparent reason, she said.

Testicular volume (a measure of testicle size) is directly related to sperm count. This means smaller testicles tend to produce less sperm. Up to one-quarter of young men aged 18-19 have low testicular volume or smaller-than-normal testicles. This puts their future fertility at risk, Cannarella said. At the same time, the prevalence of childhood obesity has increased.

“This evidence suggests a possible link between childhood obesity and the high prevalence of low testicular volume in youngsters,” she said.

The study also looked at the relationship between obesity-related metabolic abnormalities, such as insulin resistance and hyperinsulinemia, on testicular volume. Insulin resistance is an impaired response of the body to insulin, resulting in elevated levels of glucose in the blood. Hyperinsulinemia is abnormally high levels of insulin in the body.

“These findings help to explain the reason for the high prevalence of decreased testicular size in young men,” Cannarella said.