Stranger Things actor Joe Quinn spills the beans on this season’s final episode, says, ‘I’ll be furious if they don’t bring me back’ 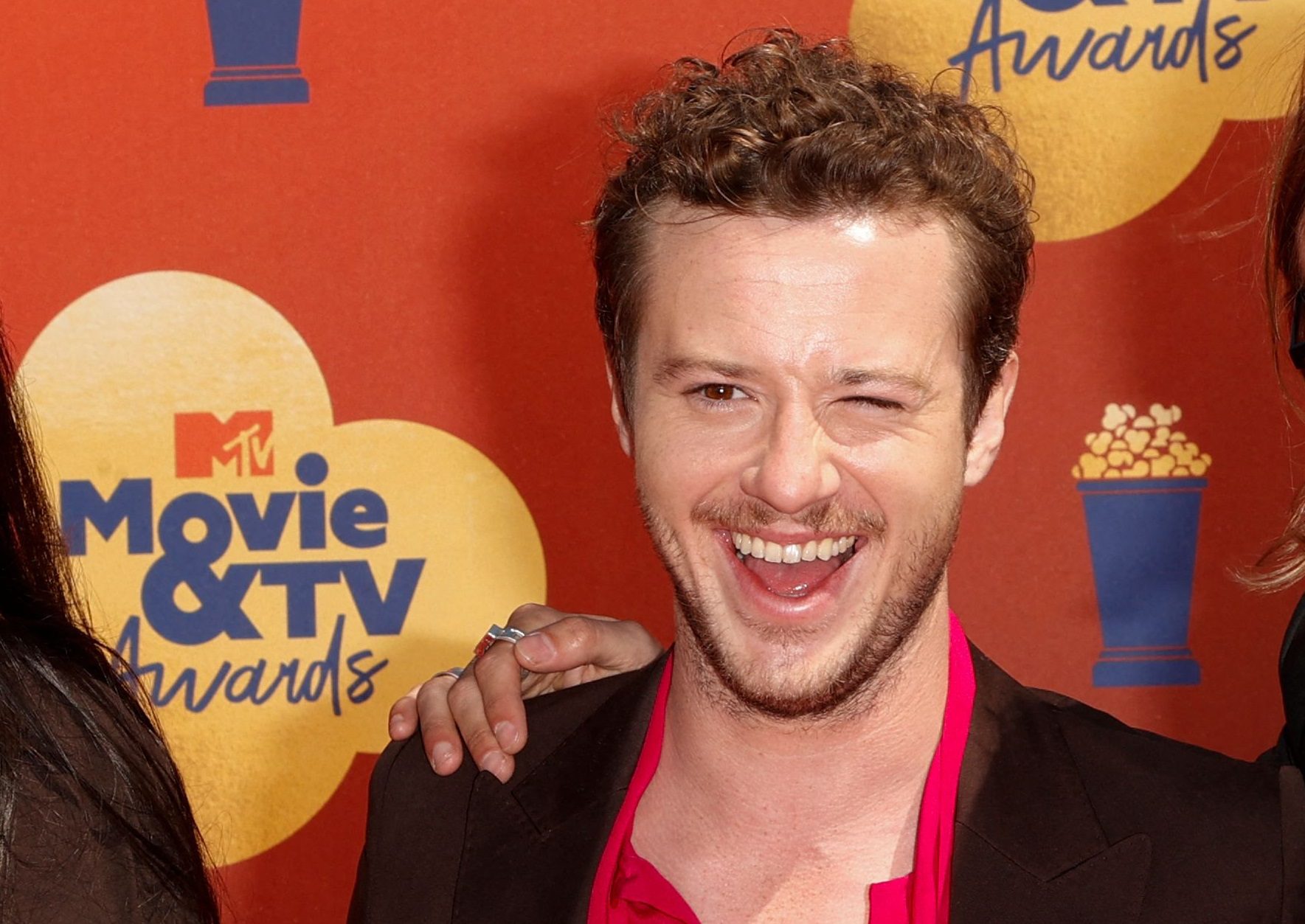 British actor Joe Quinn, whose performance in Stranger Things was praised, has revealed a couple of tantalising insights about the highly-anticipated season four finale.

According to Deadline, Quinn’s character Eddie Munson, who first appeared at the beginning of the fourth season as the big-haired metalhead who runs the Hellfire Club and plays in a band called Corroded Coffin. Munson is also suspected of murder and accused of satanic worship, naturally. Though not revealing much, the actor told a news outlet that the climactic final two-and-a-half-hour episode: “I can say there’s a guitar scene and that the scale and ambition are astonishing.”

In response to the question about his return for the fifth and final season, he said, “I’ll be furious if they don’t bring me back. I’d love to if they’ll have me.”

Prior to Stranger Things, Quinn was best known for appearing in a list of British period dramas such as Dickensian, Howard’s End, and Les Miserables. He also featured alongside Helen Mirren as her son in Catherine the Great.

He will next appear in a British independent film called Hoard, directed by Luna Carmoon, and remains overwhelmed by the success of Stranger Things, which has seen Kate Bush topping the music charts for the first time in over four decades, with her song ‘Running Up that Hill’ after featuring in this season’s debut episode.

Season 4 volume 2 of Stranger Things will stream on Netflix from Friday, July 1.