SS Rajamouli’s RRR spellbinds Doctor Strange and Dune writer: ‘Has any movie ever packed more movie into a movie?’ 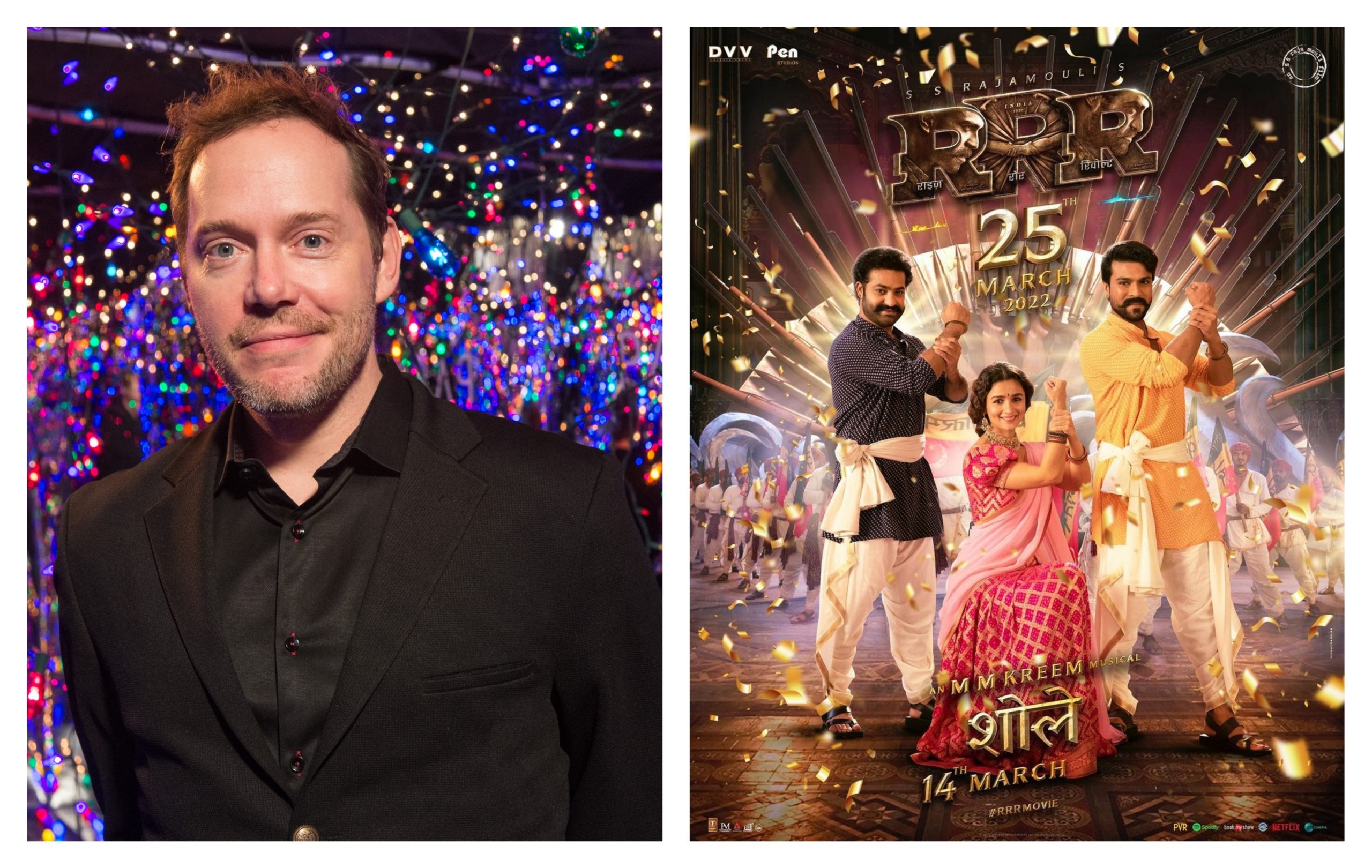 Helmed by SS Rajamouli, RRR continues to impress viewers even after more than three months of its theatrical release. The film has truly emerged as an international film appealing to audiences across the globe. Over the course of three months, a number of Hollywood artists have showered praises on the film.

Now another Hollywood artist has lauded Ram Charan and Jr NTR starrer RRR. Jon Spaihts, who is the writer of big Hollywood blockbusters like Doctor Strange, Dune, and Passengers took to Twitter to praise the film.

In his tweet, Spaihts wrote, “Holy hell, RRR. Has any movie ever packed more movies into a movie? What a ride. Still thinking about it a couple of days later.”

The comment speaks volumes about the creativity and vision of Rajamouli as the director and how magnanimous its impact has been across the globe.

In the comments section, one fan of RRR wrote: “From my fav screenwriter of Dune. Imagine him introducing this to Denis Villeneuve (sic).”

The official Twitter handle of RRR shared the tweet and wrote, “Thank you so much. Glad you enjoyed RRR.”

According to reports, the high-profile period drama has grossed over ₹1,150 crore worldwide, smashing a series of box office records for an Indian film, including the second highest-grossing film in India and the third highest-grossing Indian film until it was surpassed by K.G.F: Chapter 2.