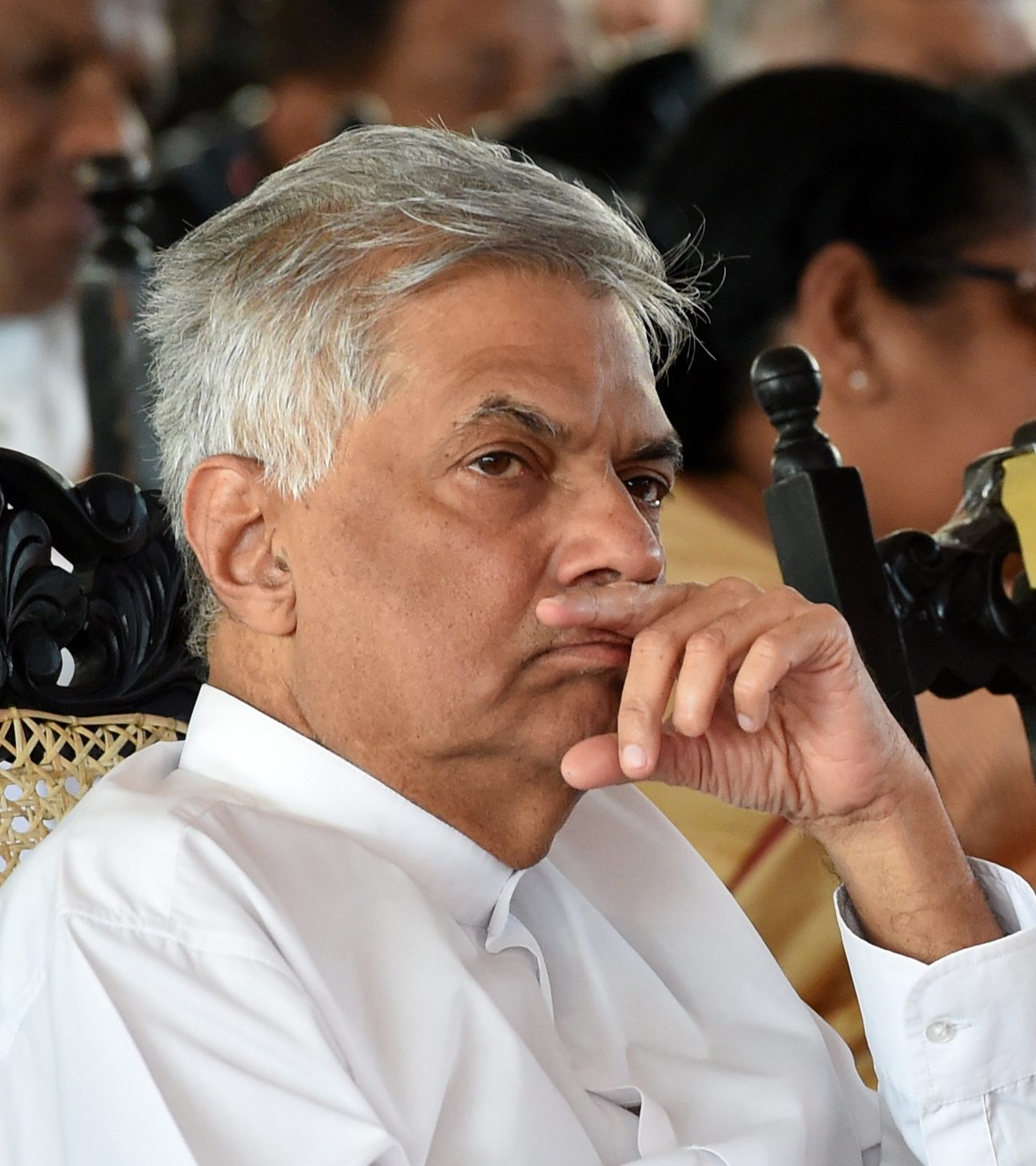 The next three weeks for Sri Lanka would be tough as the nation is facing a severe economic crisis, said Sri Lankan Prime Minister Ranil Wickremesinghe on Tuesday while urging citizens to use fuel and gas sparingly.

Speaking at the Sir Lankan parliament, the prime minister said that his government’s main priority was economic stability and this could be achieved only by implementing intelligently thought-out projects through hard work and dedication. He said Sri Lanka spends 500 million US dollars per month on fuel and also requires 40 million US dollars a month to import gas.

“The next three weeks will be a tough time for us in regards to fuel. It is time we all must use fuel and gas carefully…Unessential travel should be limited as much as possible. Therefore, I urge all citizens to refrain from thinking about hoarding fuel and gas during this period,” Xinhua quoted Wickremesinghe as saying.

“After those difficult three weeks, we will try to provide fuel and food without further disruptions. Negotiations are underway with various parties to ensure this happens,” he added.

He further said that Sri Lanka also needs to pay close attention to its foreign relations to rally more international support as the country was becoming marginalized in the world due to its poor foreign policies.

Sri Lanka is in the middle of its worst-ever economic crisis due to a foreign exchange shortage which has led to a shortage of essentials such as medicines, fuel and food.

Due to economic and political turmoil, large-scale protests have been taking place for months, leading to the ouster of former Prime Minister Mahinda Rajapaksa.