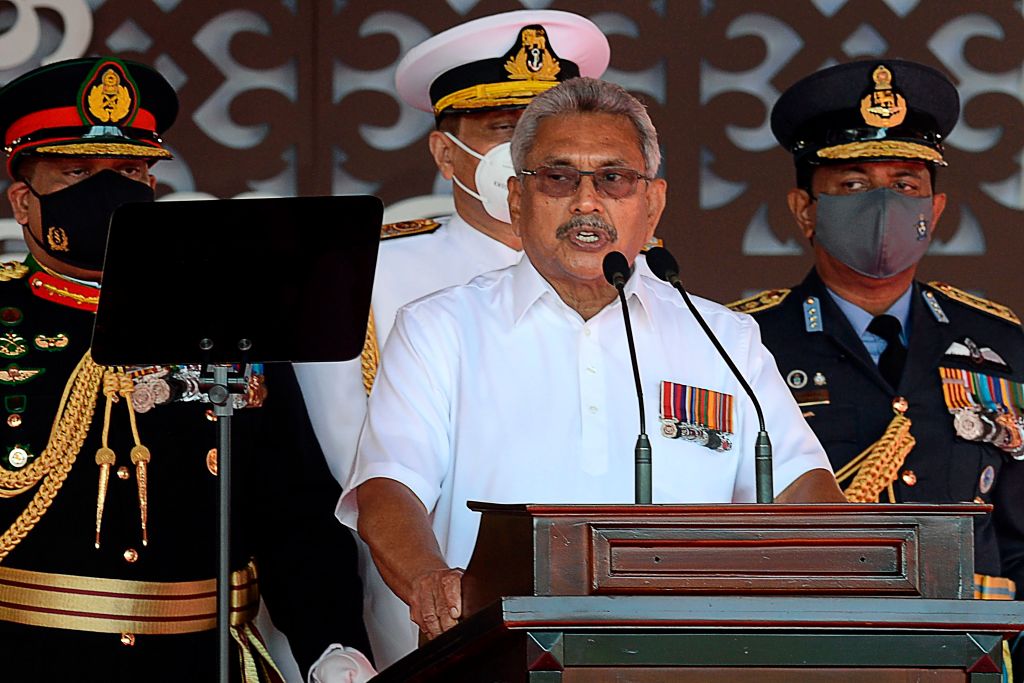 IN A bid to stop statements from being “misrepresented or quoted out of context” by the media, Sri Lankan president Gotabaya Rajapaksa has set up a US presidential-style media centre that would enable journalists to directly interact with the leader, his spokesperson said on Tuesday (27).

Rajapaksa’s comments at times have been the subject of criticism on social media platforms.

“We have followed the US presidential-style media centre. Designated media representatives would be given the chance to ask direct questions,” Rajapaksa’s spokesperson Kingsley Ratnayake told reporters in Colombo.

The media institutions would be asked to name their personnel to attend the briefings at the centre handled by the president.

“In the recent past, we have seen that presidential statements had been misrepresented or quoted out of context by the media. This is expected to stop that,” Ratnayake said.

Rajapaksa, 72, is the first non-career politician and the first former military officer to be elected to the highest office in the island nation. He assumed office in 2019

Meanwhile, the government has announced that it is formulating new laws to tackle fake news on social media platforms.