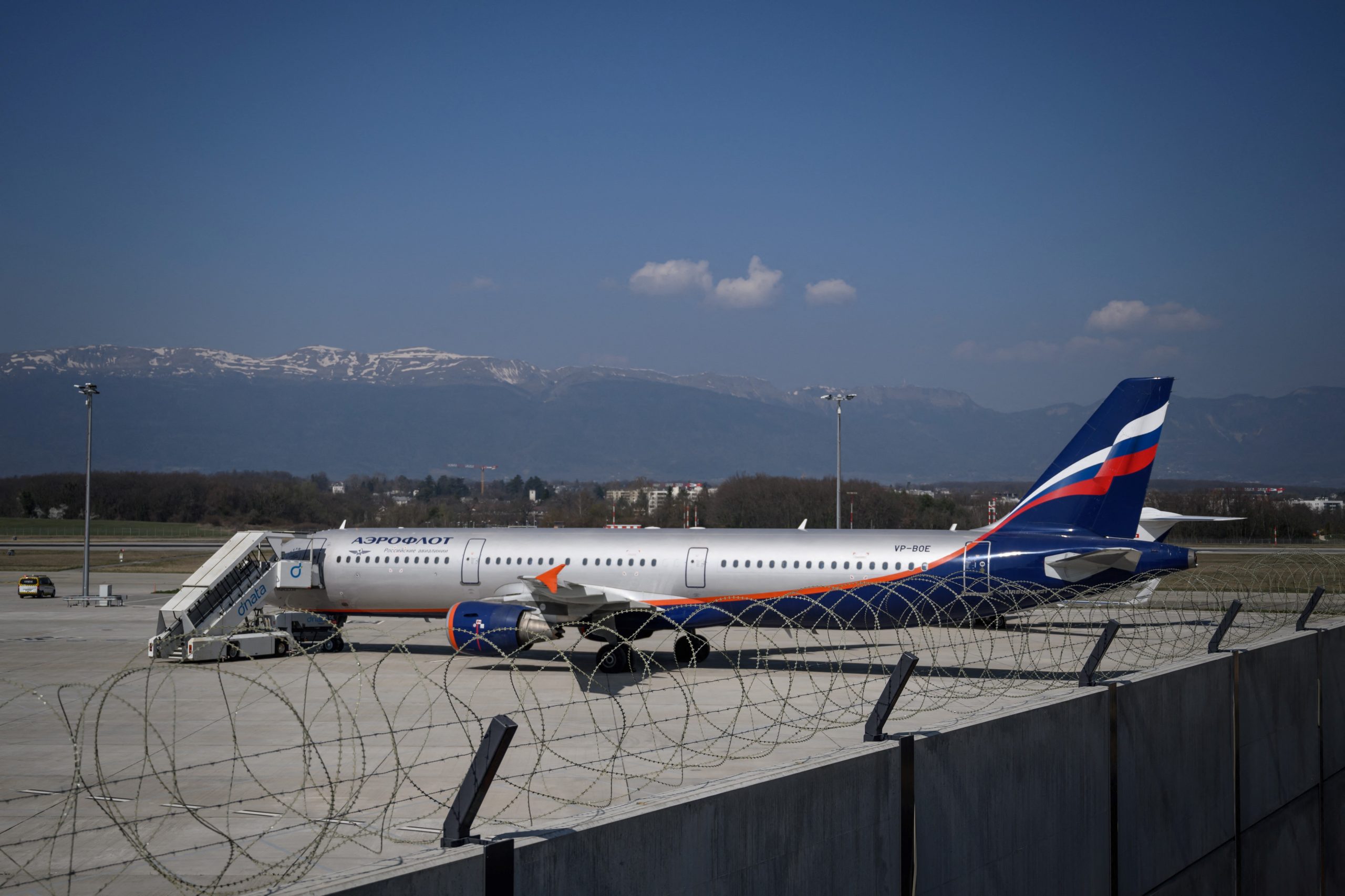 The Colombo Commercial High Court considered a motion filed by the Sri Lankan Attorney General and suspended the previous order which had led to the detention of the Aeroflot aircraft, the News First website reported.

The motion was considered in the presence of Colombo Commercial High Court Judge Harsha Setunga.

Officials said that the flight is now free to depart Colombo.

On June 2, the court issued the order while fixing the case for June 16.

The Airbus A330-343 aircraft, scheduled to depart from the Colombo airport to Moscow on June 2 with 191 passengers and 13 crew members, was not allowed as the owner of the aircraft — Celestial Aviation of Ireland — had filed a case against Aeroflot, pending arbitration on the lease of the aircraft in London.

Although the government here maintained that the dispute between the Aeroflot and Celestial Aviation was purely of a commercial nature which should be dealt between the said two parties and no involvement of the state, the angry Russian government summoned the Sri Lankan Ambassador in Moscow for explanation.

The flight owning company had pleaded in court that Aeroflot was told not to fly the aircraft after the lease agreement came to be terminated in March. However, Aeroflot continued to fly it between Moscow and Colombo.

Celestial Aviation Trading Limited, one of the largest plane-leasing firms, is seeking to confiscate the jet after Russia failed to return its property.

The European Union in February imposed a wide array of economic sanctions on Russia, including banning the leasing of EU airplanes, after it invaded Ukraine

The bloc’s sanctions demanded Russia return any aircraft leased from EU firms by the end of March.

Leasing companies have confiscated 78 planes operated by Russian airlines since the sanctions were imposed.