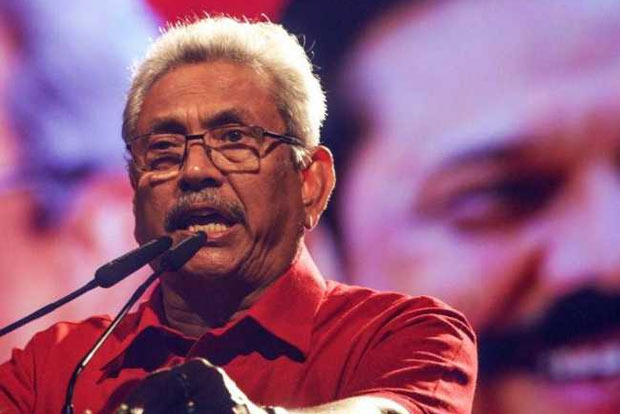 President Gotabaya Rajapaksa on March 2 dissolved the Parliament, six months ahead of schedule, and called for snap polls on April 25. However, the election commission in mid-April postponed the elections by nearly two months to June 20 due to the coronavirus outbreak in the island nation.

The commission last month informed the apex court that the polls cannot be held on June 20 because of the raging coronavirus pandemic.

The new date was decided following a unanimous decision reached between the members of the NEC, Deshapriya told reporters on Wednesday.

“We have signed the gazette (announcing the date) and sent it to the government printer,” he said.

This year’s election would see health guidelines such as wearing face masks and maintaining physical distance being practiced during the poll.

The election commission came under criticism from the ruling party for delaying the polls. The opposition approached the apex court to delay the elections in view of COVID-19.

Earlier this month, the Supreme Court rejected all petitions challenging the gazette issued by President Rajapaksa dissolving Parliament and the June 20 date of the general elections announced by the election commission.

The petitions by Opposition parties and civil society activists argued that Rajapaksa’s March 2 gazette was invalid as the Parliament could not be met within the three months period stipulated in the Constitution. The three months time during which Parliament must meet expired on June 2.

Under the country’s proportional representation system of elections, candidates representing political parties and independent groups vie for parliament by seeking votes against their individual number in the candidate list. The number of candidates differs from district to district in all the 22 electoral districts.

The voters can vote for three candidates after marking their vote for the party symbol of their choice.

Some 16 million people are eligible to vote in the election to choose the 225-member parliament for a 5-year term.

The election commission this week held a mock poll in the southern Galle district to test the COVID-19 health guidelines and its preparedness for the parliamentary polls.

Sri Lanka’s COVID-19 cases total increased to 1,859 on Tuesday. Eleven people have died due to COVID-19.