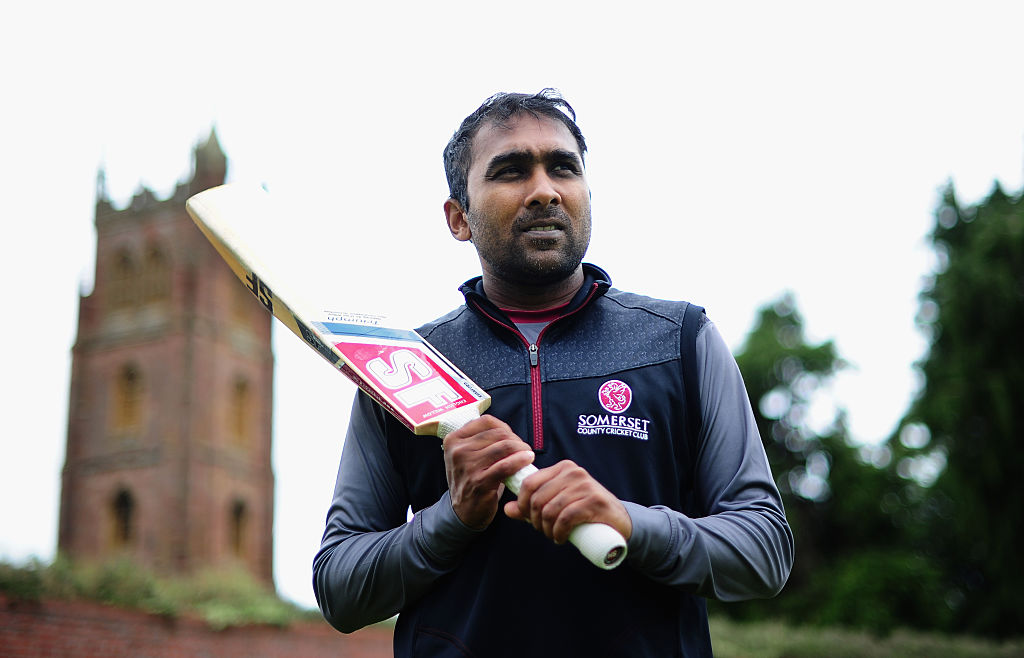 Jayawardena is regarded as one of the island’s finest batsmen and helped mentor the team at the T20 World Cup, where Sri Lanka won all three of their group matches.

The former captain, who last played Test cricket in 2014, is contracted for one year in a strategic support role responsible for the “overall cricketing element of the national teams”.

“We are extremely happy that Mahela is joining the national team for an extended role,” Sri Lanka Cricket chief executive Ashley de Silva said in a statement.

The announcement comes on the heels of a 2-0 series victory at home over the West Indies overseen by Arthur, who left this month to coach English county Derbyshire.

Sri Lanka Cricket has not yet named a new head coach.