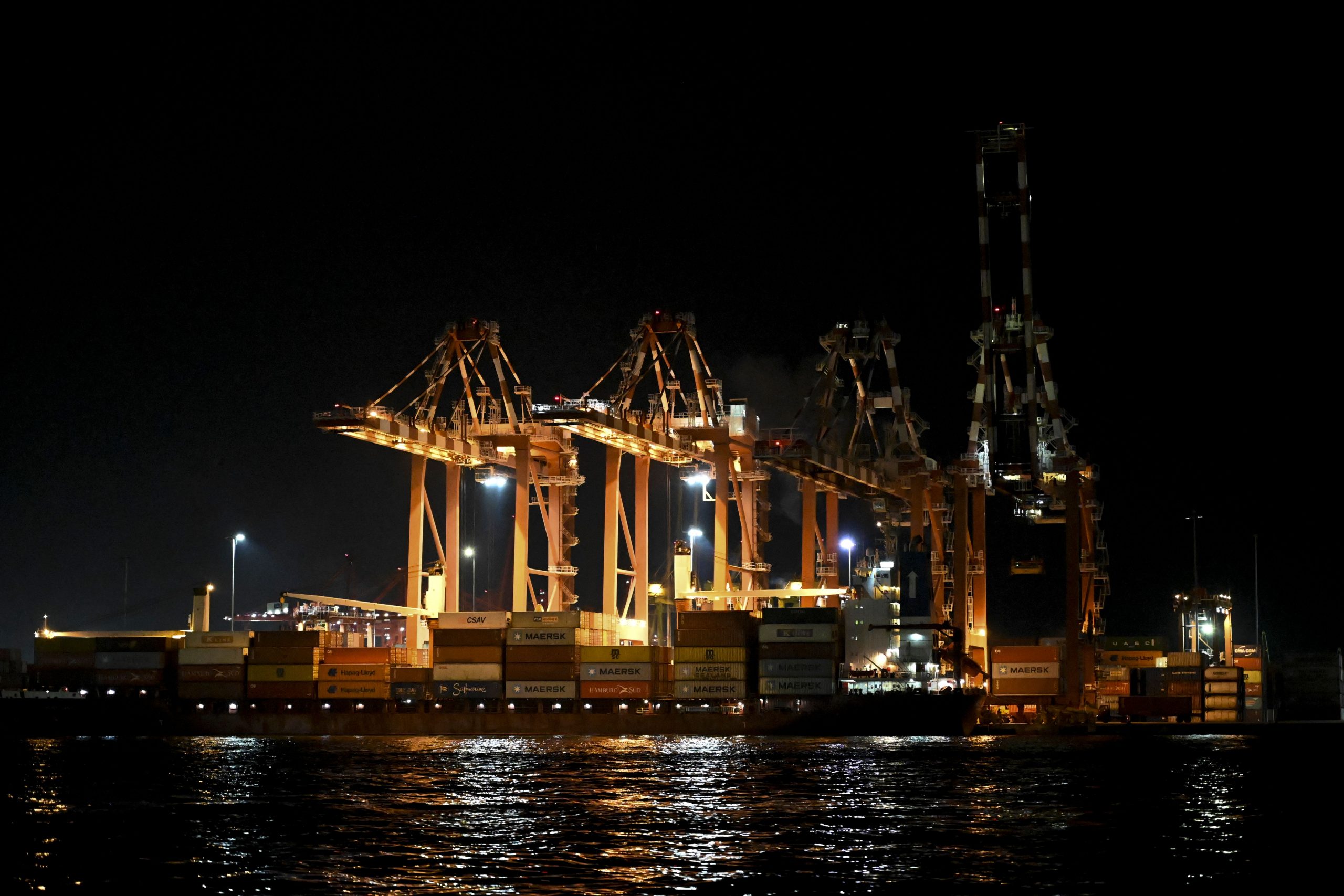 SRI LANKA’S economy shrank in the third quarter as a foreign exchange crisis wrecked its recovery from the coronavirus pandemic, official data showed on Thursday (16).

GDP contracted 1.5 per cent on-year in the three months to September, the department of census and statistics said, ending four consecutive quarters of growth.

The island’s tourism-dependent economy was hammered by the pandemic and authorities responded to falling foreign exchange reserves with a broad import ban, triggering shortages including food, fuel and medicines.

The crisis has spread to affect manufacturing and services and the department said: “Increased input prices of producers due to import restrictions imposed as a solution for declining foreign money reserves also contributed to the slowdown.”

The Sri Lankan economy had grown 12.3 per cent in the second quarter but a third wave of infections that forced a 41-day curfew saw services and industries heavily affected, the department noted.

The figures came hours after finance minister Basil Rajapaksa, the youngest brother of president Gotabaya Rajapaksa, travelled abroad on an unannounced visit, with social media posters speculating he was heading to the United States, where he holds dual citizenship.

Sri Lanka’s foreign reserves slumped to $1.58 billion at the end of November, down from $7.5 billion when the government of Gotabaya Rajapaksa took over two years ago.

Supermarkets have rationed staples such as milk powder, sugar, lentils, tinned fish and rice as commercial banks ran out of dollars to finance imports.

The central bank has been appealing for foreign currency, even loose change people may have after returning from overseas trips, as the government desperately looks for dollars.

The banking regulator has also warned it will freeze accounts of informal money changers who offer higher prices for hard currency than official exchange rates.