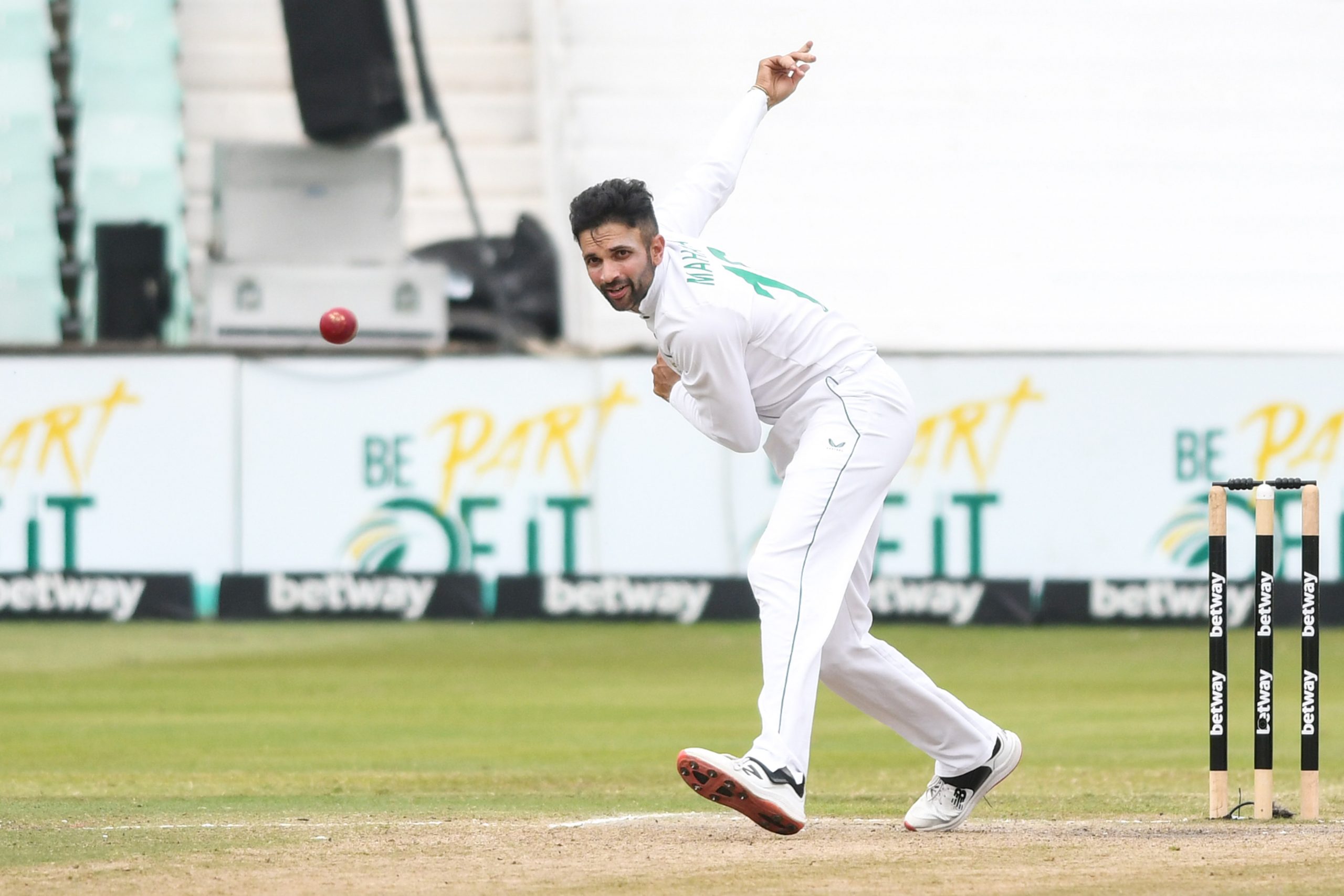 South African captain Dean Elgar hailed the performance of a below-strength team after they completed a crushing 332-run win on the fourth day of the second Test against Bangladesh at St George’s Park on Monday.

Bangladesh captain Mominul Haque, meanwhile, bemoaned the failure of his players to perform with both bat and ball.

Keshav Maharaj and Simon Harmer bowled South Africa to victory for the second week in a row.

Bangladesh were bowled out for 80, losing their remaining seven wickets inside an hour.

It was the second successive match in which the two spinners bowled unchanged through the fourth innings. It was also Maharaj’s second seven-wicket haul in successive matches after he took seven for 32 in South Africa’s 220-run win in the first Test in Durban.

South Africa shrugged off the loss of five leading players, including their full first-choice fast bowling line-up, to the Indian Premier League.

“People say were playing the series with a weakened squad but I don’t see it as that,” Elgar said at the post-match presentation.

“I see that as giving guys opportunities at this level, testing their skills and seeing where they are as an international cricketer.”

Elgar praised Maharaj and Harmer, who took advantage of spin-friendly conditions in both Tests.

“What a combination that is,” he said. “It’s great to see two guys experienced in their careers going about their business at the highest level.”

Elgar said the performance of some of the younger players was a highlight of the series. “They are putting their hands up and putting pressure on the guys who aren’t here,” he said.

– ‘Massive statement’ –
Speaking later at a press conference, Elgar said South Africa had enjoyed a successful summer with five wins in seven Tests but he was mindful that major challenges lay ahead with away series against England and Australia coming up.

He said the IPL players were not guaranteed their places. “I think the guys who have played right now have made a massive statement.”

Mominul said Bangladesh had failed to perform as a team. “When we play well, we play as a team. We didn’t make any partnerships with the batting and the bowling.”

He said the bowlers were guilty of bowling on both sides of the wicket while the batsmen needed to apply themselves more.

Three wickets fell in the first half hour in what for Bangladesh was a depressingly similar pattern to the first Test in Durban when they were bowled out for 53 after starting the last day on 11 for three.

Resuming in a near-hopeless position at 27 for three after being set 413 to win, Bangladesh lost their fourth wicket just eight balls into the day’s play.

Mushfiqur Rahim went on a big drive against Maharaj and was smartly caught at slip by Elgar for one.

Mominul did not add to his overnight score of five, top-edging an attempted sweep to midwicket.

Yasir Ali slogged the fourth ball he received from Harmer to deep midwicket and Bangladesh were 44 for six, having lost three wickets for 17 runs in 29 balls since the start of play.

Liton Das batted brightly, scoring 27 and sharing a stand of 25 with Mehidy Hasan before leaping down the wicket against Maharaj to be stumped by Kyle Verreynne.

The last three wickets fell in the space of seven balls.