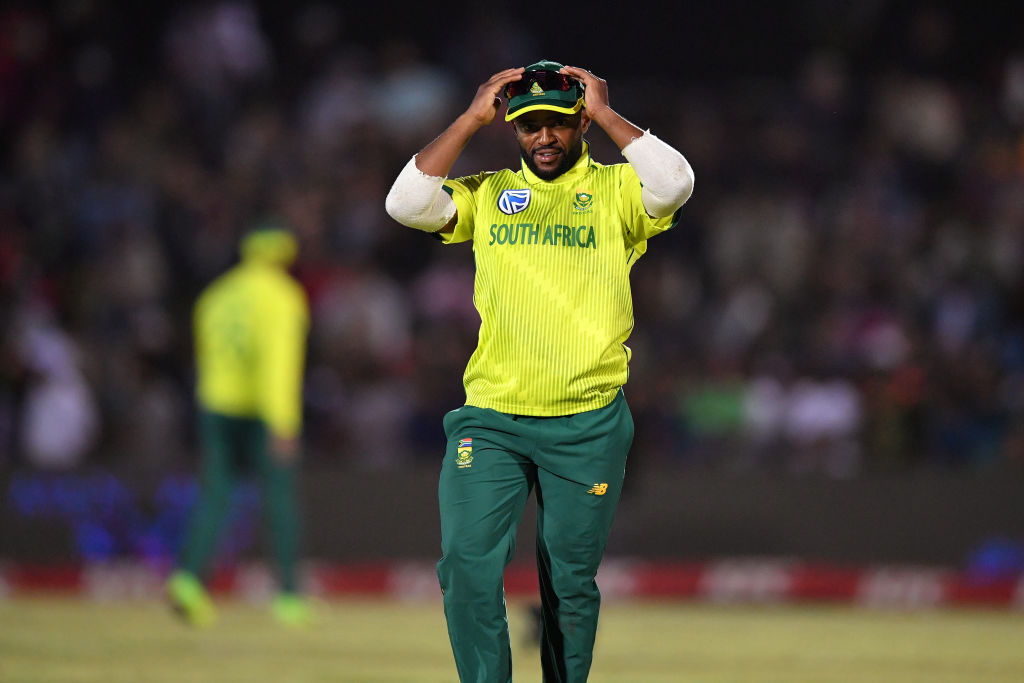 SOUTH Africa will use their one-day series in Sri Lanka as preparation for the Twenty20 World Cup later this year as conditions in the United Arab Emirates are expected to be similar, captain Temba Bavuma said.

South Africa will play three ODIs and as many T20 games during the September 2-14 tour, though a number of their frontline players have either been rested or are injured for the 50-over series.

Key batsman Quinton de Kock and seamer Lungi Ngidi will stay at home, while hard-hitting middle-order batsman David Miller is recovering from injury. All are expected to be available for the T20 series which will begin on September 10.

“There is the opportunity and challenge for us to be successful in those conditions,” Bavuma told reporters before the team’s departure on Monday (23).

“It is an ODI series (first), but it is still a build-up to the World Cup in terms of giving us the confidence to master our style of play.”

South Africa have traditionally struggled in spinner-friendly conditions but have won their last two limited-overs tours of Sri Lanka in 2014 and 2018.

“It is ideal for us to be put under that type of pressure, especially the batters. If I look at our performances lately, the bowling group has been very good.

“Now the batters will also be put into that space where they will have to test their skills. When we get to (the World Cup) we expect the conditions to be similar to Sri Lanka.

“We know it is not an easy task to play there, whether it be red or white-ball cricket. So we take confidence in the fact that we have had success there as a team.”

All games in the series will be staged in Colombo.

South Africa made one change to their squad before departure with seamer Lutho Sipamla replacing Junior Dala, who tested positive for Covid-19.