Some defence infra being set up by China near its border with India alarming: US commander 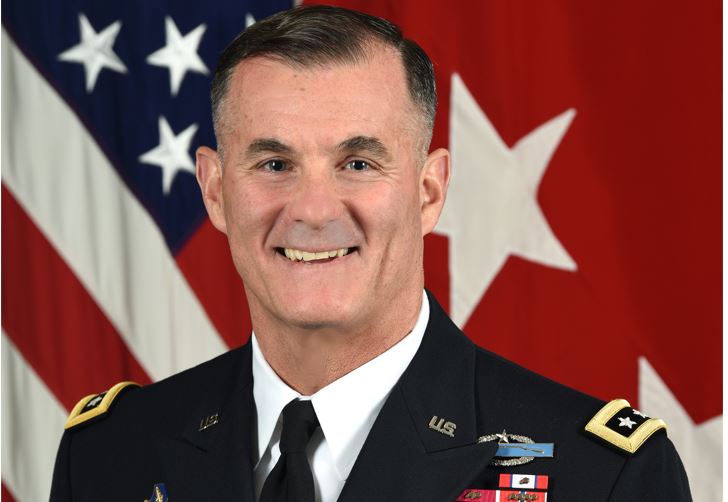 THE destabilising and corrosive behaviour of the Chinese Community Party (CCP) in the Indo-Pacific region is simply not helpful and some of the defence infrastructure that is being set up by China near its border with India is alarming, US Army’s Pacific commanding general Charles A Flynn said on Wednesday (8).

The armed forces of India and China have been engaged in a tense border standoff in eastern Ladakh since May 5, 2020, when there was a violent clash between the two sides in the Pangong lake areas.

Last month, it came to light that China is constructing a second bridge in an area held by it around the strategically key Pangong Tso lake in eastern Ladakh and it could help its military to quickly mobilise its troops in the region.

China has also been establishing other infrastructure such as roads and residential areas in the border areas with India.

China has maritime border disputes with various countries in the Indo-Pacific region such as Vietnam and Japan.

Flynn said when one sees China’s military arsenal in all domains, one must ask the question ‘why is it needed’.

“So, I do not have a crystal ball to tell you how it (India-China border standoff) is going to end or where we will be at. I will express to you that it is worthy of asking this question and try to get their response as to what are their intentions” he noted.

He said the talks that are going on between India and China are helpful.

“However, behaviour matters here as well. So, understanding what they are saying is one thing but the way they are acting and behaving by the way of build-up is concerning. It should be concerning to every one of us,” he noted.

Flynn also talked about how the behaviour of China changed between 2014 and 2022.

“I was in this command from 2014 to 2018 as the commander of 25th infantry division and then the deputy commanding general of my current command (United States Army Pacific) as a two-star general. Then I left and went to the Pentagon to be the operations officer for the Army for three years and I came back a year ago,” he noted.

He said when he looks back on what the CCP and the country were doing then to what they are doing today, it can be said that they have taken an incremental and insidious path.

The destabilising and corrosive behaviour that they project into the Indo-Pacific region is simply not helpful, he added.

“Our ability to strengthen the relationships in the region as a counterweight to those destabilising activities and to strengthen the network of allies and partners and like-minded countries that care about the protection of their people, national sovereignty, land, resources, free and open Pacific Ocean and society,” he said.

“I think it is worthy of us working together as a counterweight to some of those corrosive and corruptive behaviours that the Chinese do,” he said.

Indian Army chief general Manoj Pande had on 9  May said China’s intention has been to keep “alive” the boundary question with India though it remains the “basic” issue between the two countries.

India and China have held 15 rounds of military talks so far to resolve the eastern Ladakh row.

Following this, the two sides completed the disengagement process last year on the north and south banks of the Pangong lake and in the Gogra area.

However, each side currently has around 50,000 to 60,000 troops along the Line of Actual Control in the sensitive sector.