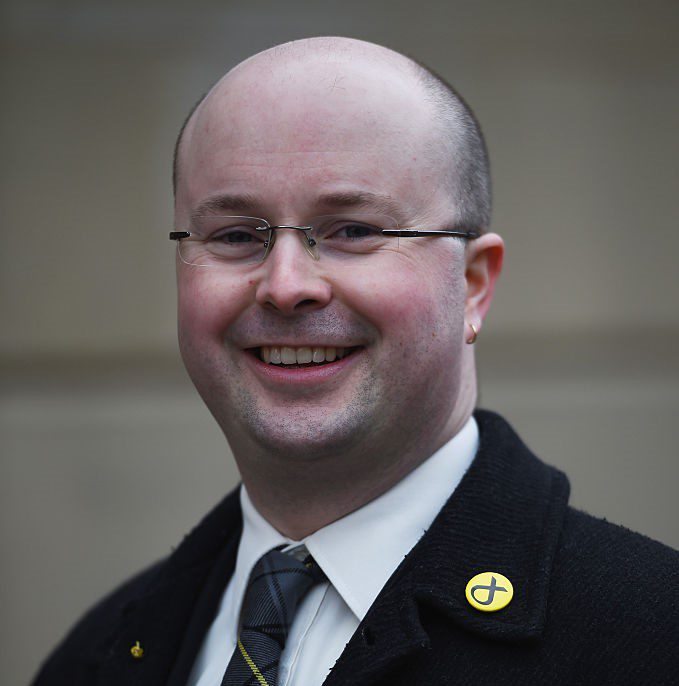 British lawmaker Patrick Grady was on Tuesday found to have breached parliament’s sexual misconduct policy by an independent panel which recommended he be suspended for two days for “unwanted physical touching” of a junior staff member.

The upheld complaint related to an incident in a pub in 2016 where Grady, a member of the Scottish National Party, made a sexual advance under the influence of alcohol.

The Commons’ Independent Expert Panel (IEP), which handles such complaints, also recommended Grady make an “unreserved apology” to parliament and write a private apology to the person who reported him. Other allegations were not upheld.

The House of Commons has to approve the suspension of a member of parliament (MP), but it has so far approved all such recommendations made by the IEP.

“I apologise to the complainant without reservation for my behaviour and for the distress and upset it has caused him,” Grady said in a statement to parliament.

The recommendation is the latest in a string of incidents to draw attention to lawmakers’ conduct and longstanding concerns about the work culture inside parliament.

Six weeks ago, a lawmaker belonging to Prime Minister Boris Johnson’s Conservative Party resigned after viewing pornography on his phone in the House of Commons.

Grady is currently the MP for Glasgow North and has been an MP since 2015.

“An unwanted physical touching, with sexual intent, from a senior MP to a junior member of staff, even on a single occasion, is a significant breach of the policy,” the panel said.

At the time of the incident in 2016, the complainant was 19 years old, while Grady was 36 years old, the panel said.