Six in 10 women in the UK terminate their pregnancies due to expensive childcare: Study 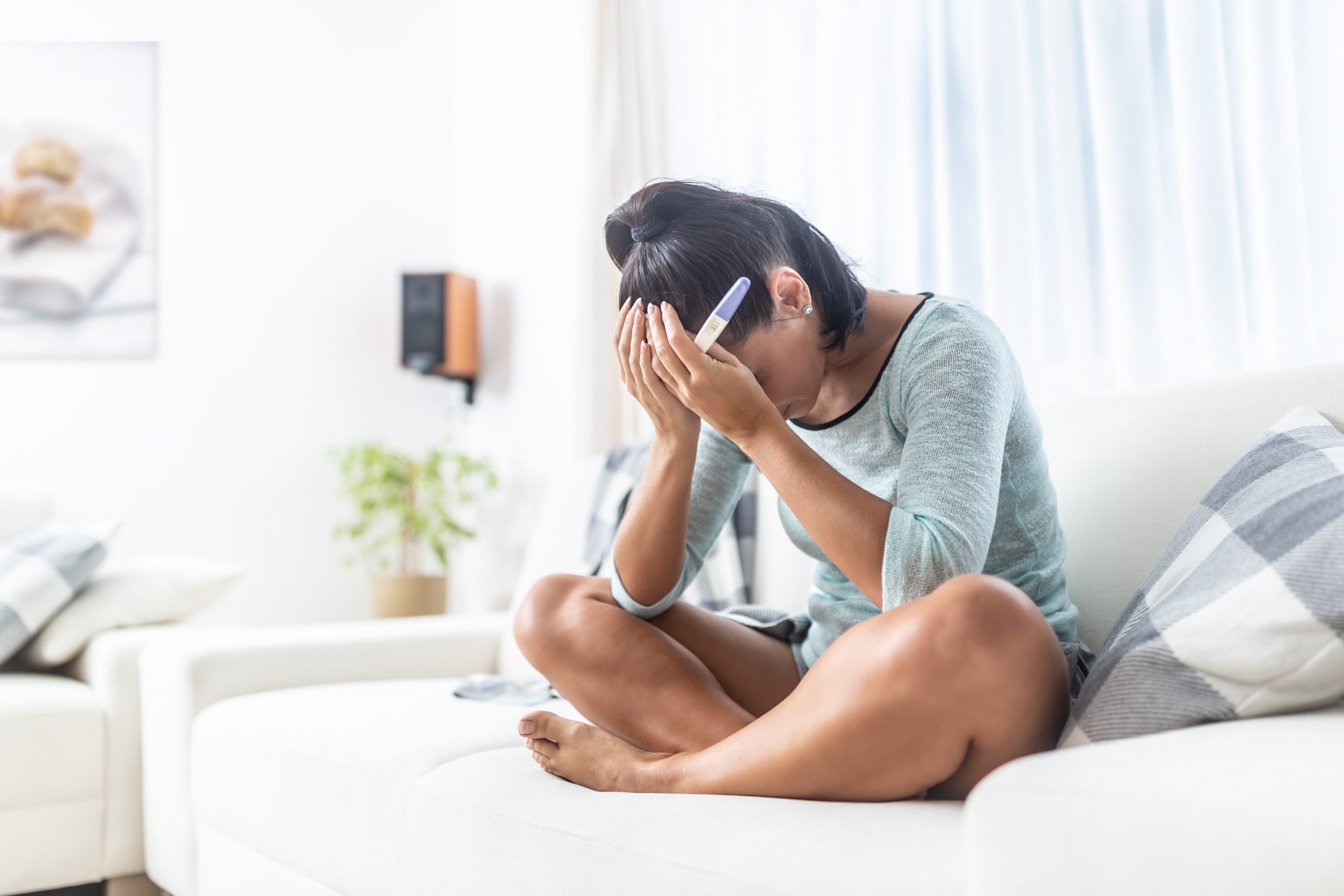 Having kids in the UK is pricey and increasingly becoming a privilege that is financially out of reach for many. According to a new study, six in 10 women who have had an abortion say the cost of childcare led them to take the drastic decision.

Many parents seem to be struggling to keep up and are unable to cope with the financial burden of child care.

The Organisation for Economic Co-Operation and Development (OECD) found that the UK has one of the most expensive childcare systems in the world.

A report, carried out by the campaign group Pregnant Then Screwed, found almost one in five women said childcare costs were the main reason they decided to terminate a pregnancy.

Pregnant Then Screwed founder Joeli Brearley is reported to have said, “Childcare costs are pushing families into poverty and forcing women to terminate wanted pregnancies.”

Joeli added, “This is a crisis and the government’s response has been wholly inadequate. The UK birth rate has hit a record low, a lack of births means a lack of future workers, which poses enormous challenges for our future economy.”

According to the report published in the Independent, this comes after the government was criticised regarding its fresh plans that were announced earlier in the week to make childcare as well as the provision for childcare more affordable.

Based on the data obtained from a poll that involved 1,630 women who had an abortion in the last five years, the situation seems to be much bleaker for Black women – three out of four Black women are reported to have said that childcare costs were behind their decision to have an abortion, while the same proportion of single parents said the same.

The government is set for a new consultation to explore raising the number of children that can be cared for by each staff member in the early years, with suggestions to overhaul staff-to-child ratios from 1:4 to 1:5 for two-year-olds.

“Given the scale of the challenges facing the early years at the moment, it is beyond frustrating that the government is wasting its time consulting on relaxing ratios.

“Rather than just admitting that if we want to have affordable, quality, sustainable care and early education in this country, we need to invest substantially more into the sector than we are doing at the moment,” said Neil Leitch, chief executive of the Early Years Alliance.

One woman is reported to have told researchers it was “heartbreaking” for her to terminate her pregnancy, mainly because she could not afford childcare costs.

She said, “If I had continued my pregnancy of a much-wanted child I would have had to quit my job to care for them. This would have meant we had to sell our home as one salary would not cover the bills.”

Another woman who works as a student nurse reportedly said that the cost of living crisis, combined with her struggle to afford childcare, has forced her to go back on antidepressants.

She is quoted as saying, “We are drowning in debt, struggling to feed our son and are unable to afford basics such as petrol, food, utilities. Before I started this degree the cost was doable. With inflation and the cost of living soaring, we are crippling.”

Also, a previous study by Pregnant Then Screwed found almost one-fifth of parents were forced into quitting their jobs due to the exorbitant cost of childcare and according to researchers, women are predominantly bearing this burden.