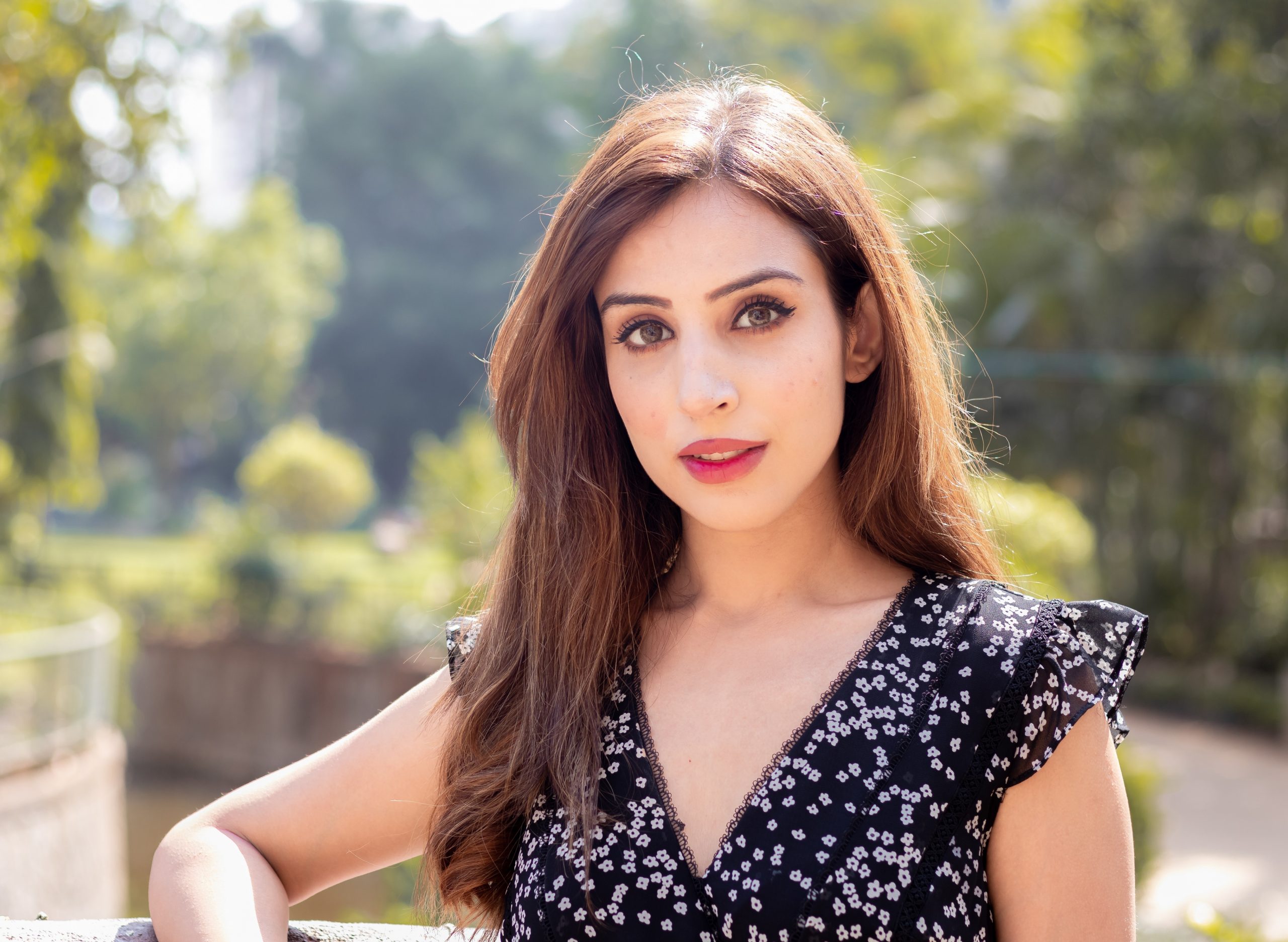 The actress won acclaim for her performance as Niyati in the dynamic drama filled with twists and turns, which ran for more than 120 episodes.

She is clearly proud of the serial, which is available to watch in full on streaming site ZEE5 and was happy to discuss it with Eastern Eye.

The rising star also spoke about her future hopes and inspirations.

How did you feel landing the lead role in Aggar Tum Na Hote?
I got a call and sent an audition tape, after which I got selected. I really liked the concept of the show and felt so lucky to be part of it.

How did this compare to other acting work you have done?
This is the first time I played a nurse. I really loved to play the role of a healer. I have always admired nurses and feel that the work they do is incredible, especially in the current Covid-hit world. I am so lucky to be able to play this role.

What has been a memorable moment from being part of this serial?
There was one scene with my mother which was really emotional, and I think we both really cried during the scene. There are some scenes which just stay with you, and this is one of those.

Why do you think the show became popular?
I think the show has a dynamic storyline with twists and turns, which the audience loves. Also, Niyati is an amazing character and people want to know how her story unfolds in the show.

What is the biggest thing you have learned while working on this show?
I learned how to be a better actor every day. The character that I am playing is layered and it is a great learning experience for me as an actor.

What is the acting master plan going forward?
The plan is to act in a web series and, God willing, I wish to be in the lead role of a movie. I hope and pray this happens soon, and I am working towards achieving my dreams as well.

What would be your dream role?
Geet from Jab We Met. Not only am I in love with the story of the film, but I love the character and the transition she has in the movie.

What do you enjoy watching as an audience?
I am a huge Shah Rukh Khan fan and I really enjoy watching his movies. Be it his comedies or his romantic films, I love watching SRK on-screen. His performances have taught me a lot as an actor.

If you weren’t an actress, what do you think you would have done?
I would have been a pilot! I love to fly.

What inspires you?
There are so many positive things happening around us every day, which inspires us to be a positive force in the universe.

Aggar Tum Na Hote is available in full on ZEE5. Why should we tune into the show?
Because you will see the story of a dedicated, sincere, hardworking nurse named Niyati. She is fierce when it comes to protecting her family yet tender, gentle, and vulnerable girl next door. It’s her story and it is a tribute to all young working girls.