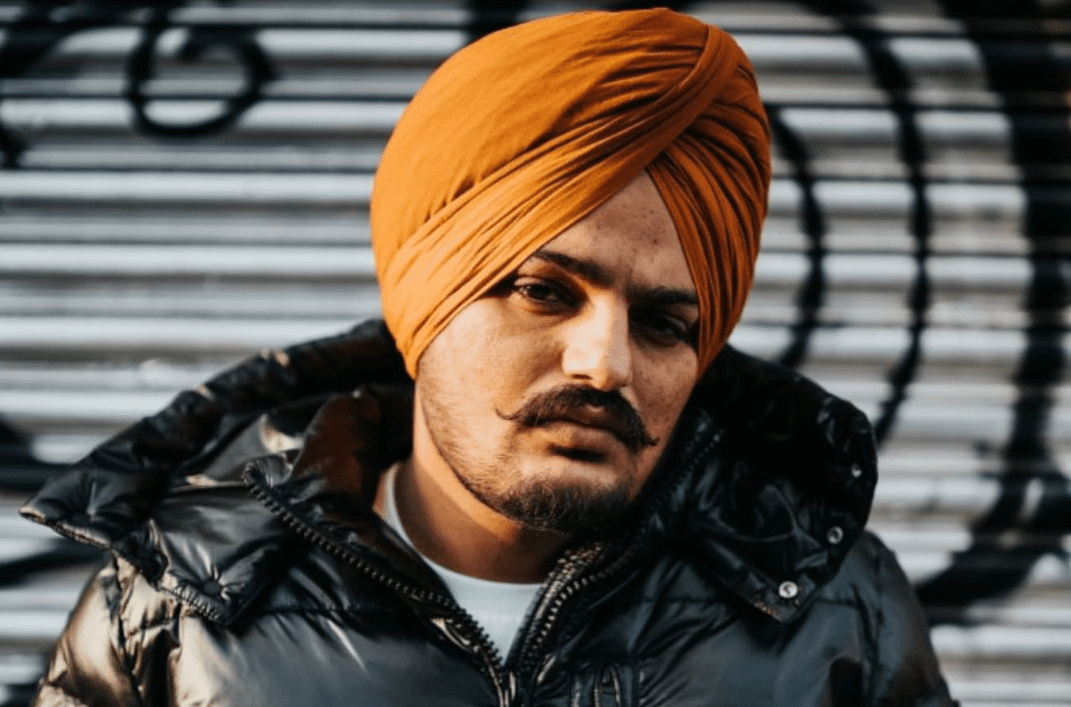 The family of late singer Sidhu Moose Wala has requested music producers not to share any unreleased songs without the consent of his father.

The family shared a statement, which read, “We request all the music producers Sidhu has worked with in the past, to refrain from releasing or sharing his finished/unfinished tracks. If his work gets leaked, we will take legal action against the individuals involved.”

The statement further read, “Please hand over all the content to his father after Sidhu’s Bhog on June 8th. Also, if someone from his extended family or friends, contacts any of his music producers from his work, please do not share anything. His father is the only one who should get to decide everything.”

Sidhu was shot dead on Sunday 29th May near his village in Mansa district in Punjab, a day after his security was scaled down by the Punjab government.

Punjab Chief Minister Bhagwant Mann on Friday visited the house of Sidhu and met the grieving family members of the singer, including his father, and expressed his condolences.

The AAP government in Punjab, led by Mann, has faced severe criticism following the death of the singer.

On his way, the Chief Minister had to face slogan-shouting protesters who tried to stop him from entering the Moosa village.

Canada-based gangster Goldy Brar has reportedly claimed responsibility for the murder of Sidhu.