Shraddha Kapoor donates to Kalote Animal Trust; requests fans to do the same 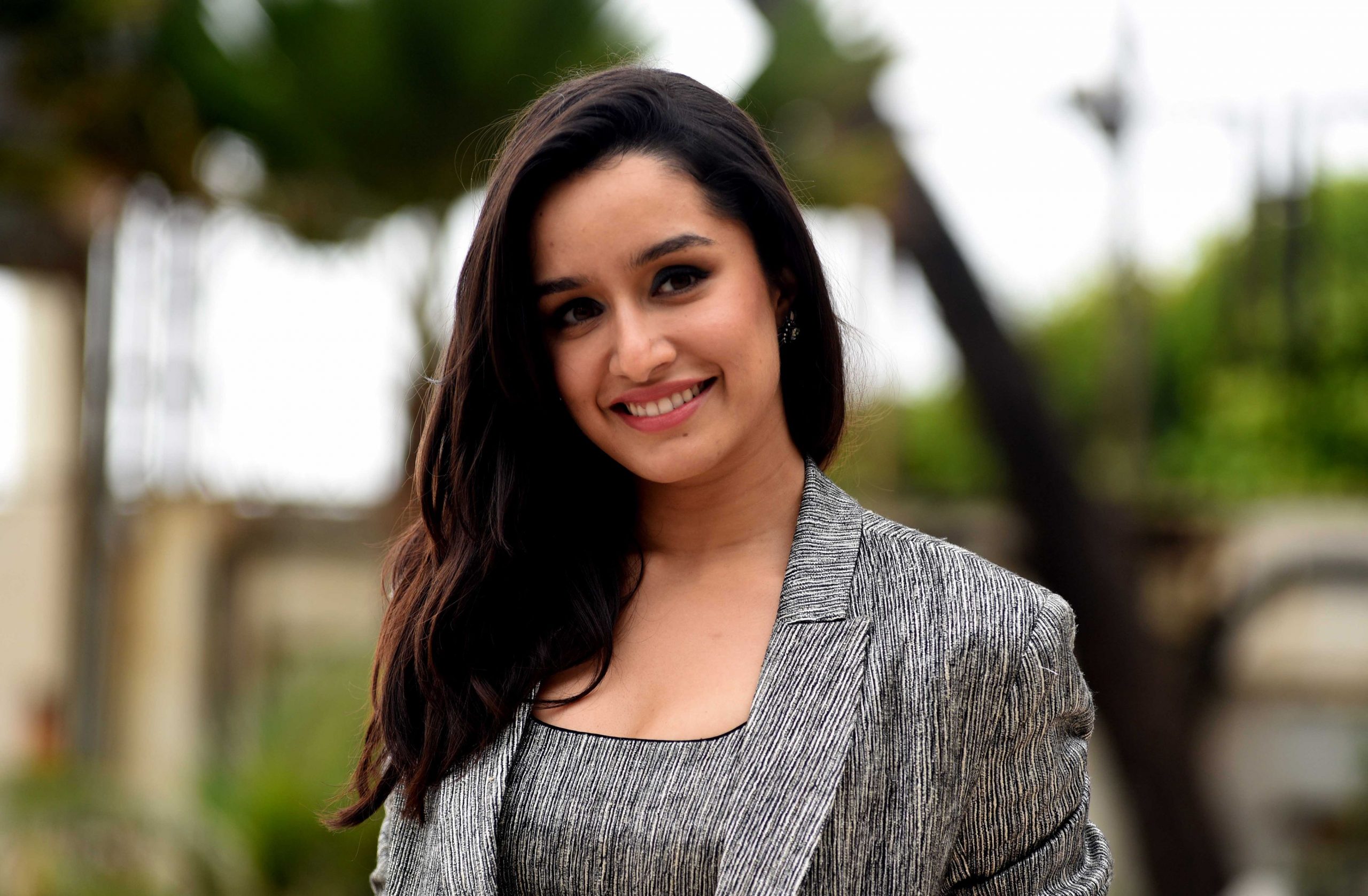 Shraddha Kapoor has time and again shown her generous side. She believes in various social causes and has always stood up against animal cruelty. The actress has been the spokesperson for the same for a long time.

Apart from supporting the cause, Kapoor also motivates her fans and followers to do the same. Recently, the actress shared a post on her social media requesting everyone to donate any amount of their choice to Kalote Animal Trust for the exceptional work they have been doing for abandoned and injured animals.

She wrote, “Hi everyone ☺️, I have just donated to @kaloteanimaltrust and request if you all can do the same, please; any amount that is comfortable for you all. They have been doing exceptional work in giving homes to abandoned and injured animals. I have visited this shelter and was very inspired by how it was run and how the animals were taken care of 💜.”

This is not the first time the actress has been vocal about her animal advocacy. She has always stood up for what she considers to be right and has always campaigned for animal rights. And to support her cause, Shraddha turned vegan two years ago.

Meanwhile, on the work front, Shraddha Kapoor has multiple exciting projects in the pipeline. She is gearing up for the release of her upcoming film with actor Ranbir Kapoor. Directed by Luv Ranjan, the untitled film is due on March 8, 2023. She has also signed on to star in Vishal Furia’s fantasy trilogy film Naagin.