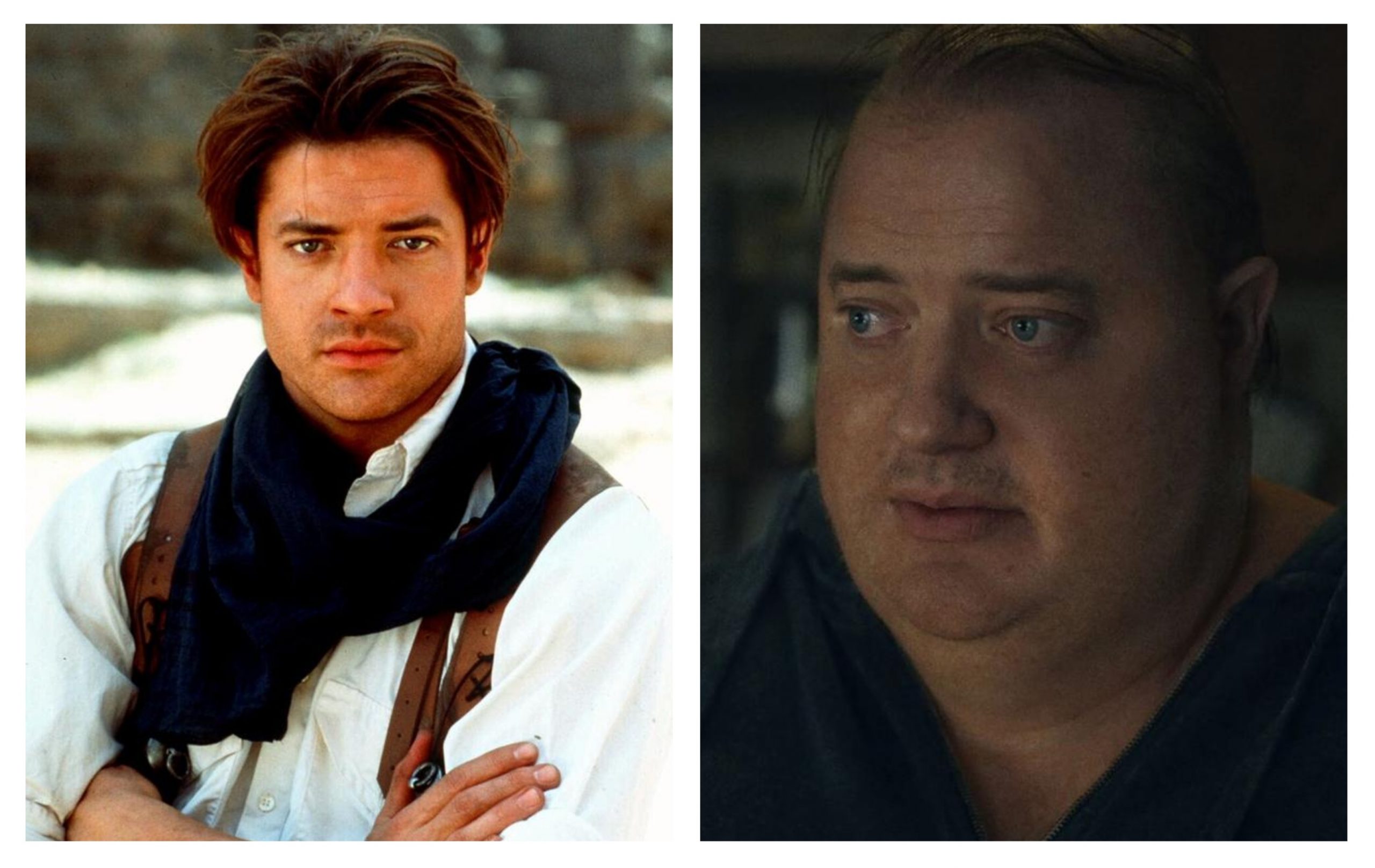 Nineties heartthrob Brandan Fraser, who is known for headlining a number of blockbusters including Encino Man, George of the Jungle, and The Mummy, looks completely different in his latest film, The Whale.

The actor has transformed himself into a 600-pound man for his new character. He plays an English teacher named Charlie who suffers from morbid obesity as he attempts to form a relationship with his teenage daughter, played by Sadie Sink. Fraser has notched up a leading role for the first time in nearly a decade.

In a first-look image from The Whale, which has been directed by Darren Aronofsky, Fraser has undergone a massive physical transformation in order to play an obese man.

As soon as the first look of Fraser as Charlie in The Whale emerged on social media, netizens expressed their shock over his physical appearance. They are shocked to see an actor who has always taken care of his looks now looks completely unrecognizable.

In addition to Brandan Fraser, The Whale also features Hong Chau, Ty Simpkins, and Samantha Morton on the cast. The film is set to debut at Venice Film Festival.

Writer Samuel D. Hunter told a publication in 2021, “Adapting my play into a screenplay has been a real labour of love for me. This story is deeply personal and I am very thankful it will have the chance to reach a wider audience.”

The screenwriter continued, “I’ve been a fan of Darren’s ever since I saw Requiem for a Dream when I was a college freshman writing my first plays, and I am so grateful that he is bringing his singular talent and vision to this film.”

Fraser said last year that the film is “gonna be like something you haven’t seen before.”