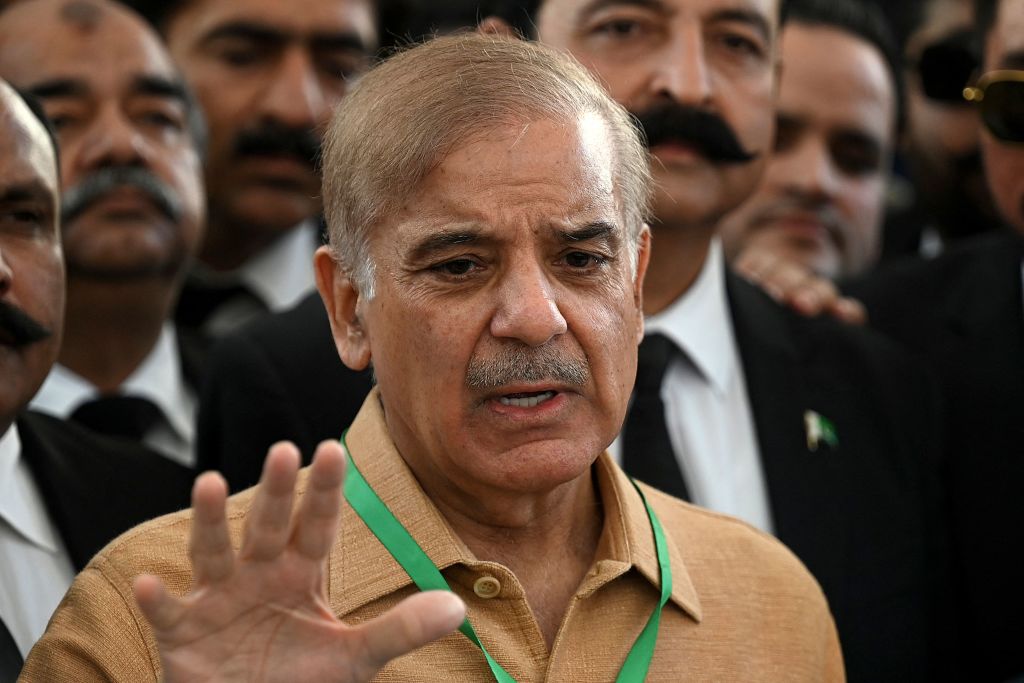 SHEHBAZ SHARIF, expected to become Pakistan’s new prime minister Monday (11) after leading the opposition alliance that ousted Imran Khan, is a tough administrator with a penchant for quoting revolutionary poetry.

Sharif is the younger brother of three-time prime minister Nawaz Sharif, who was dismissed then jailed on corruption charges in 2017 and is currently in Britain after being released from prison two years later for medical treatment.

He is a seasoned politician in his own right, however, having served for years as chief minister of Punjab province, the Sharif family’s power base, and also president of the Pakistan Muslim League-N (PML-N).

The 70-year-old jointly inherited the family’s steel business as a young man and was first elected to provincial office in 1988.

During his stints as chief minister in the years that followed, he presided over a series of big-ticket infrastructure projects, including Pakistan’s first metro bus service.

Officials were reportedly kept on their toes by workaholic Sharif’s habit of surprise visits to government offices, which he would inspect clad in a favoured safari suit and hat.

Still, critics say he did little to address the province’s core issues — including the need for civil service, health and agricultural reforms — and instead focused on vote-grabbing projects, such as distributing laptops to students or offering subsidised taxis to the jobless.

‘Linked to graft and corruption’

Sharif has also been linked to graft and corruption — charges supporters say sprang from a political vendetta by Khan.

In December 2019, the National Accountability Bureau seized nearly two dozen properties belonging to Sharif and his son Hamza, accusing them of money laundering.

He was arrested and detained in September 2020, but released around six months later on bail for a trial which is still pending.

Unlike his elder brother — whose relations with the country’s powerful military and his opponents were strained — Sharif is seen as a more flexible dealmaker, capable of compromising even with his enemies.

Pakistan’s military is the country’s most powerful institution and has ruled the nation for nearly half its history — and pulls the strings even when not actually ruling.

“I have always remained a strong supporter of effective coordination between Islamabad and Rawalpindi,” Sharif said, referring to the administrative capital and the nearby military headquarters.

Sharif remains popular despite lurid tabloid headlines about multiple marriages and a property portfolio that includes luxury apartments in London and Dubai.

His current marriage, to author Tehmina Durrani, has largely ended the gossip.

Durrani, a feminist whose book “My Feudal Lord” earned her international acclaim, is also credited with improving Sharif’s respect for women.

Tough economic and security challenges await Sharif as he inherits a stagnant economy and escalating violence from Pakistan’s Taliban and Balochistan separatists.