She-Hulk star Jameela Jamil responds to criticism over her look in the show: ‘You’ll get it when the show comes out’ 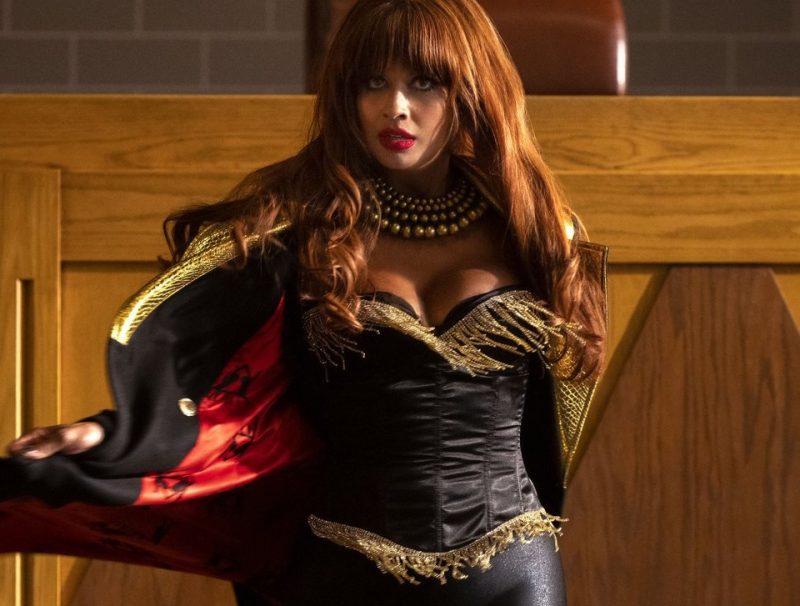 The Good Place actress Jameela Jamil does not have any problem with people reacting negatively to her character’s look for the much-awaited Disney+ series, She-Hulk: Attorney at Law.

After an image of her She-Hulk villain, Titania was shared on social media, Jamil took to Twitter to respond to posts that were critical of her appearance in the series.

“Omg this photo,” Jamil wrote Saturday. “Guys…I accept every ounce of shade here, but in defense of my excellent hair stylist, this is just my hair after a 14-hour stunt day in Atlanta heat,” Jamil wrote on Twitter in response to the photo.

“Just after being upside down. She did a *great* job on the show I promise. I love her. Boobs look ok though?” she continued.

In another tweet, Jamil wrote: “You’ll get it when the show comes out. It fits the character.”

Alongside Ruffalo’s return as the Hulk, Tim Roth reprises his role as Emil Blonsky aka Abomination from 2008’s The Incredible Hulk. Benedict Wong also returns as Wong from Doctor Strange.

The first promo garnered over 78 million views in its first 24 hours when it launched in May, making it the second-biggest trailer debut for a Marvel Studios series.

Helmed by Kat Coiro and Anu Valia, from a script written by Jessica Gao, the nine-episode series is set to be released on Disney+ on August 17.