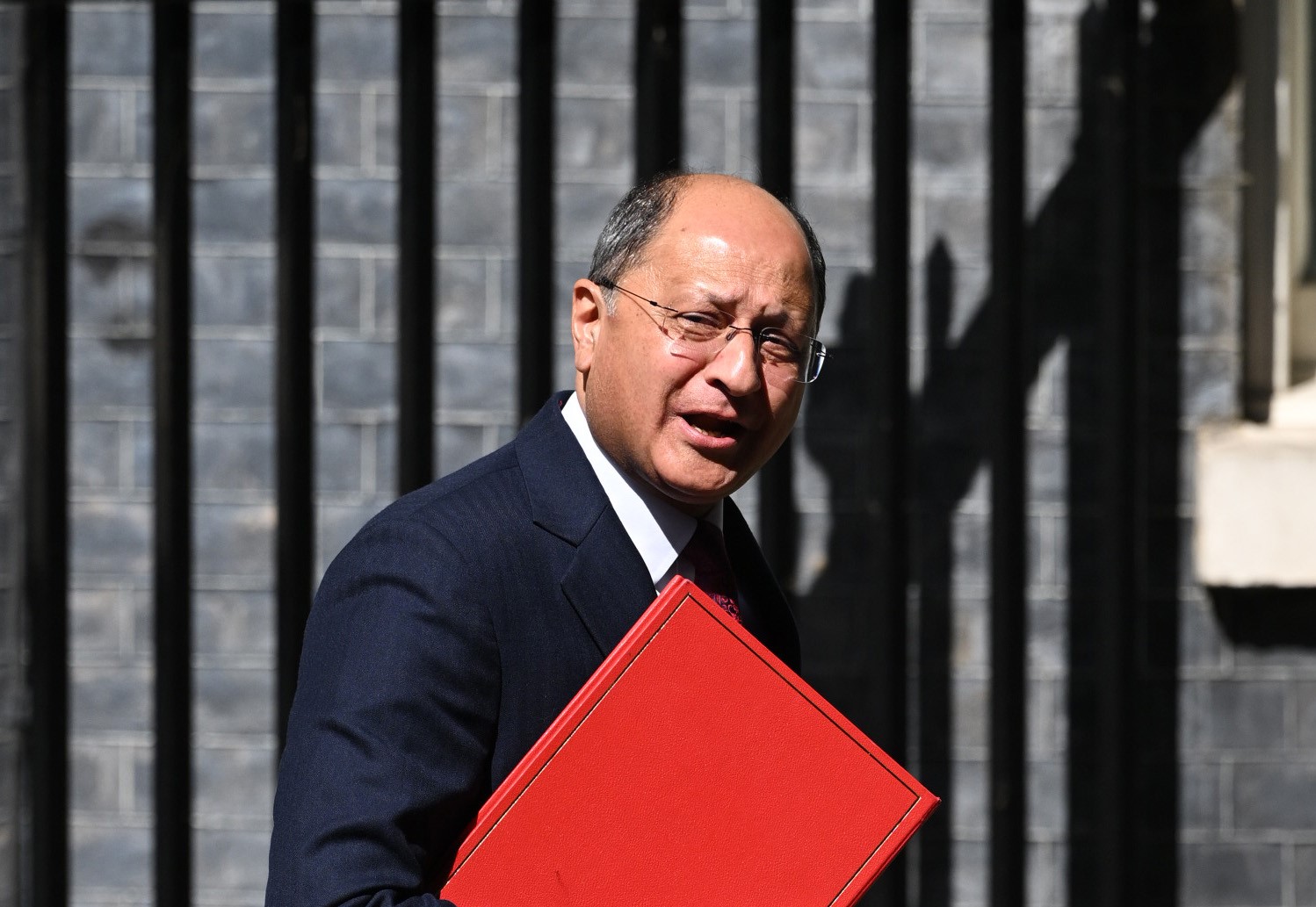 Shailesh Vara, the UK’s new secretary of state for Northern Ireland, has vowed to work “tirelessly” to restore the Stormont institutions.

The Uganda-born Conservative MP for North West Cambridgeshire succeeds Brandon Lewis who quit the Boris Johnson government in a mass resignation of ministers.

His appointment comes at a time when the government is locked in a battle with the European Union over post-Brexit trading rules for Northern Ireland.

The assembly of the devolved region has not been able to function for months after the Democratic Unionist Party (DUP) withdrew from the power-sharing administration.

Vara said his immediate priority is to restore the Northern Ireland Assembly and the Executive “as soon as possible.”

The former vice-chairman of the Tories expressed his desire to create “a more prosperous Northern Ireland with a strengthened and growing economy, as well as reconciling issues of the past and taking decisive action on the issues that matter most”.

“I look forward to playing my part, along with my ministerial team, to make Northern Ireland a better place to live, to work and to invest, and to strengthen its place within the United Kingdom,” he said.

He also had a phone conversation with Ireland’s foreign affairs minister Simon Coveney and they agreed that Northern Ireland needs a Stormont government up and running as soon as possible.

They vowed to work closely together and meet in person as soon as possible, a statement said.

Born in Uganda to Gujarati Indian immigrants in 1960, Vara moved to the UK with his family when he was four. He has been associated with the Conservatives since the late 1980s. Vara previously occupied the Northern Ireland Office briefly in 2018.