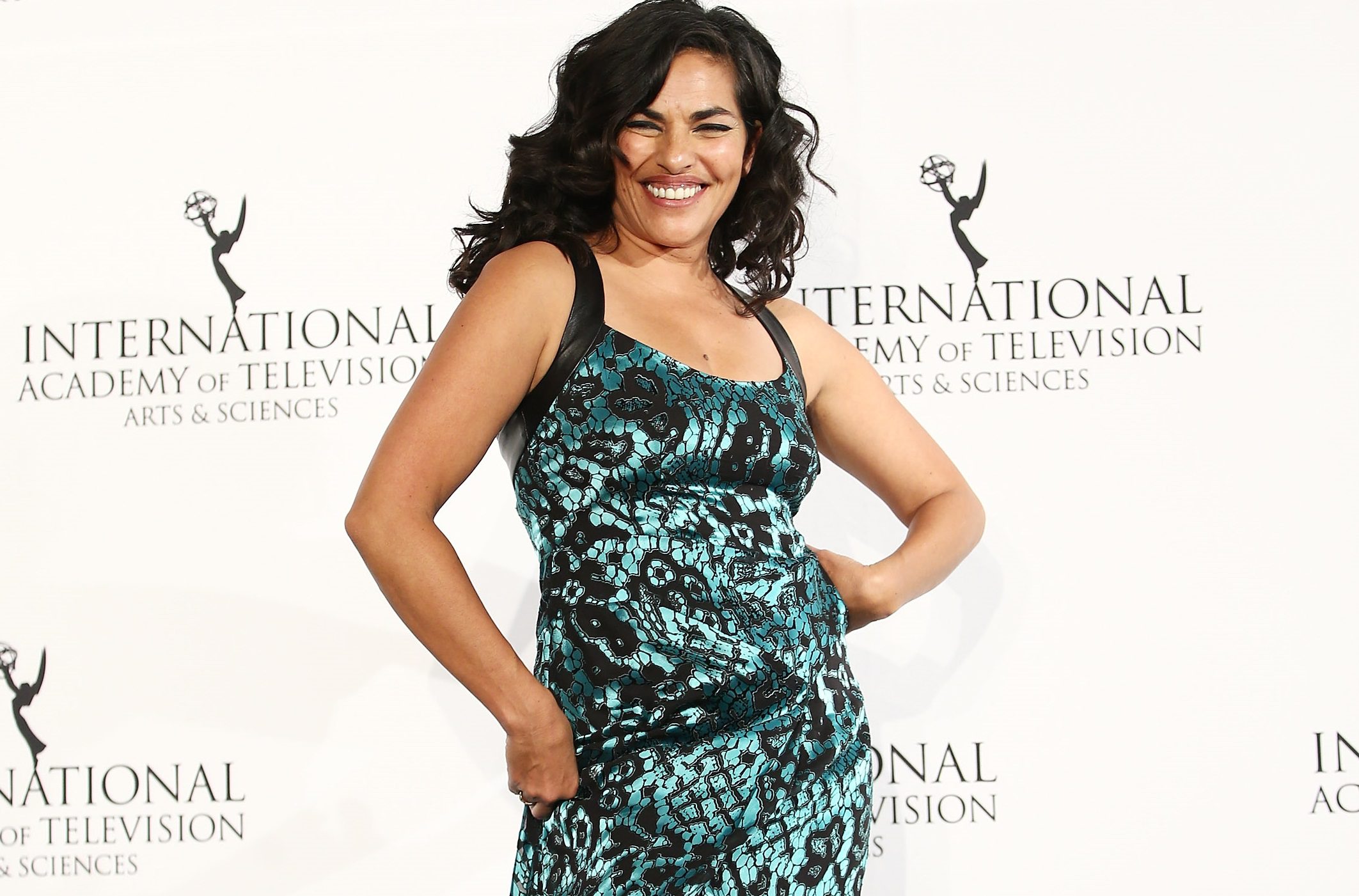 Actor Sarita Choudhury has signed on to star in an upcoming series from the streamer HBO Max, titled The Colony.

The drama, which comes from writers and executive producers Sonejuhi Sinha and Charlotte Rabate, is based on their 2018 feature film Stray Dolls, reported Deadline.

Billed as a suspenseful and darkly humorous twisted family drama, The Colony exposes the pressures and tropes facing an immigrant family and what happens when they are dragged into a world of crime.

Loosely set in the world of Stray Dolls, the show presents a story about an unlikely criminal coming into her own and the noble aspiration of success in America turning to perversion.

In addition to headlining the series, Choudhury will also serve as an executive producer along with Nicholas Weinstock of Invention Studios.

The half-British, half-Indian actor is best known for starring in movies such as Mississippi Masala, Kama Sutra: A Tale of Love, Lady in the Water, The Hunger Games: Mockingjay – Part 2, The Green Knight, and After Yang.

Choudhury most recently played Seema Patel in another HBO Max series And Just Like That…, the Sex and the City revival drama.