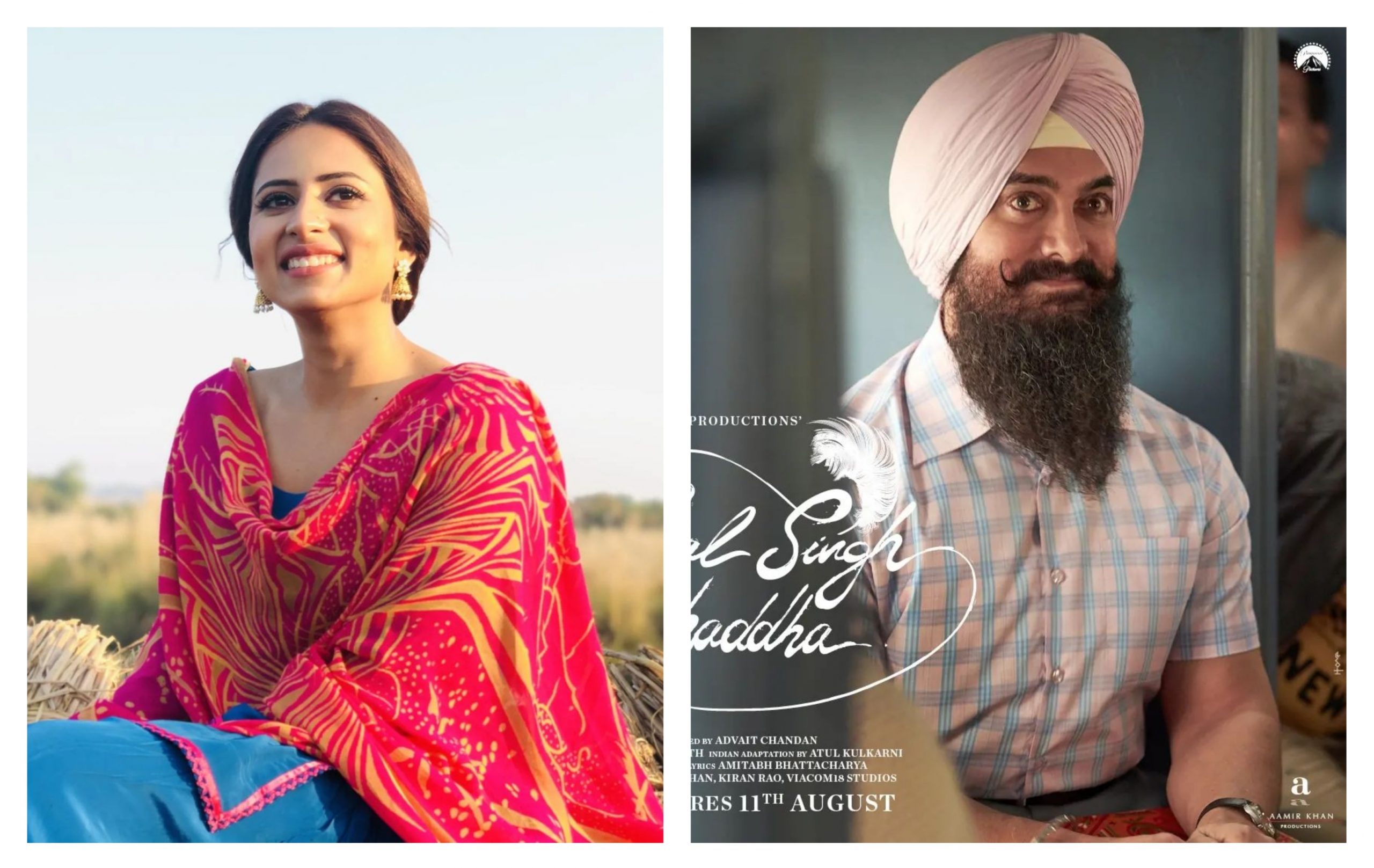 Bollywood superstar Aamir Khan has been missing from the silver screen for almost four years. His last release was Yash Raj Films’ Thugs of Hindostan in 2018, which bombed at the box office. Khan will next be seen in his home production Laal Singh Chaddha, which is an official remake of the successful Hollywood film Forrest Gump, starring Tom Hanks.

Khan unveiled the trailer of the film a couple of weeks. While some heaped praises on the trailer and said they were looking forward to watching the film, others did not seem pleased and complained that it reminded them of Khan’s character in Dhoom 3. Khan plays a Sikh man in Laal Singh Chaddha and the trailer also drew criticism for his Punjabi accent.

Punjabi actor Sargun Mehta, who has also headlined several successful Hindi shows, recently reacted to memes on Aamir Khan’s Punjabi accent in the film. She said that the superstar could have done better. “If Aamir would have said in pure Punjabi, nobody could have understood. If the superstar next does a Bengali film and uses too much of Bengali words, then we’ll be not able to understand it,” she said.

The actress went on to add, “Aamir sir is not a Punjabi and he has taken up a role. Actors are supposed to take versatile roles. I can say that he could have done a bit better but whatever he has done in the film, it takes a lot to get the results. He has been calm and has worked really hard.”

The film is set to release on August 11, 2022. It will clash with Akshay Kumar’s Raksha Bandhan, which comes out on the same date.