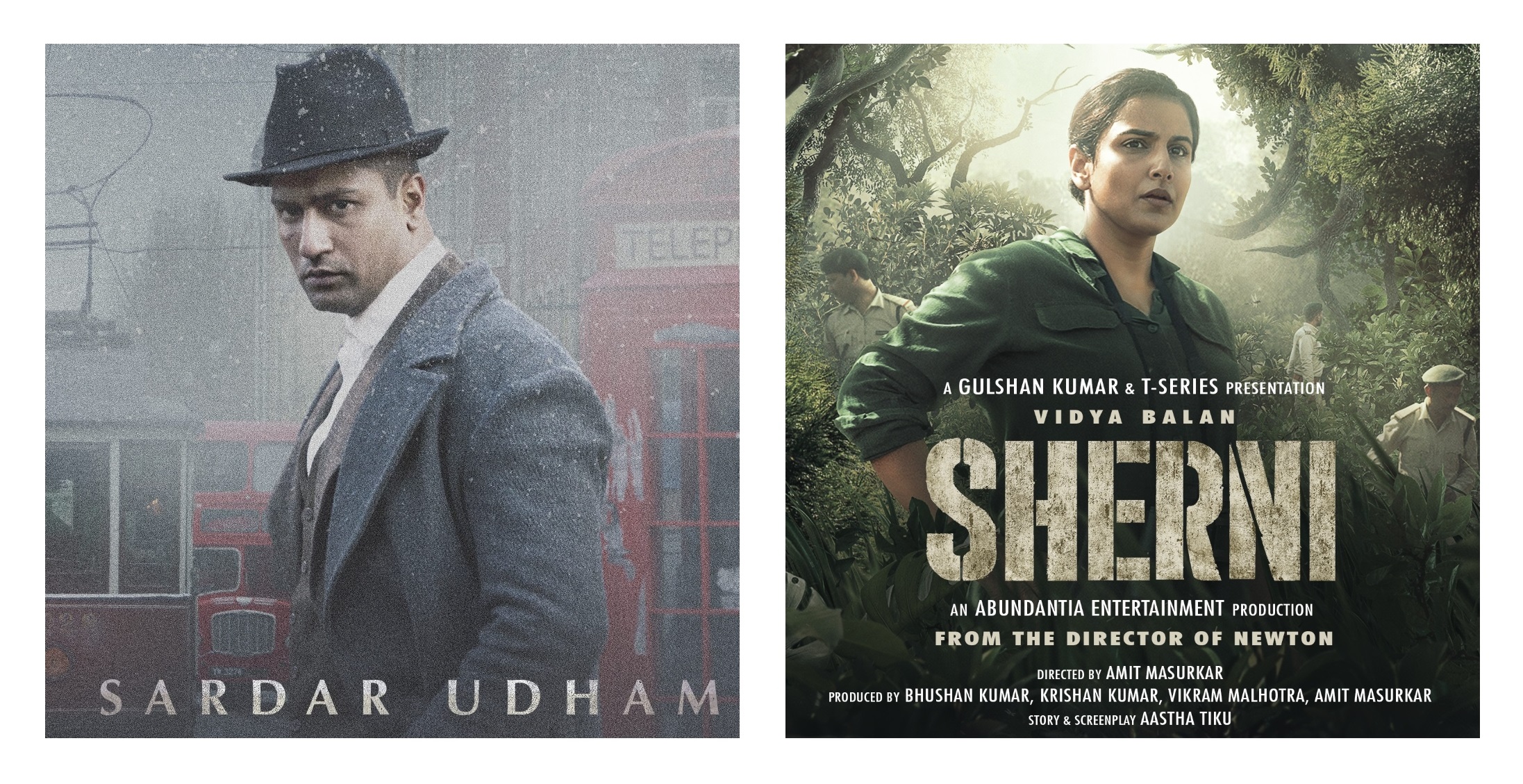 Two Bollywood films have been shortlisted for India’s official entry to the 94th Academy Awards. Vicky Kaushal’s Sardar Udham (2021) and Vidya Balan’s Sherni (2021), have been included in the list of 14 films, from which the best one will be sent as India’s official entry to the Oscars in the Best International Feature Film category. Both films had their direct-to-digital premiere on Amazon Prime Video this year, bypassing theatrical release due to the coronavirus pandemic.

In addition to Sardar Udham and Sherni, Malayalam film Nayattu (2021) and Tamil film Mandela (2021) are also in the nominations race.

A panel of 15 judges is going to watch 14 films at Bijoli cinema in Bhowanipore, Kolkata, over the next few days to shortlist India’s official entry to the Oscars 2022.

The 94th Academy Awards will honor the best films that have released since March 1, 2021. The official ceremony will take place at the iconic Dolby Theatre in Hollywood, Los Angeles, California on March 27, 2022.