Sardar Udham and Atrangi Re win top honours at IIFA 2022 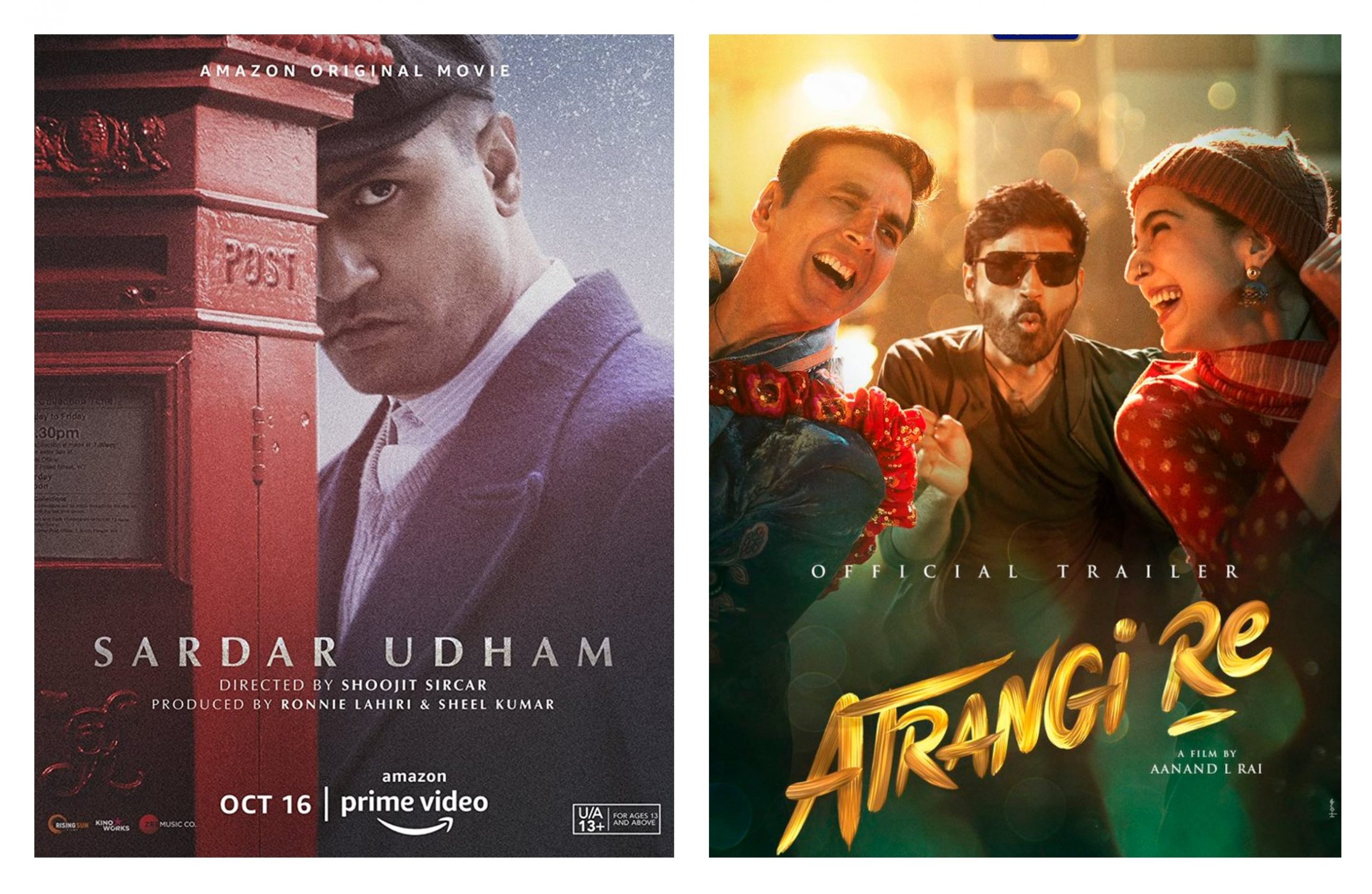 Filmmaker Shoojit Sircar’s period drama Sardar Udham (2021), starring Vicky Kaushal in the titular role, emerged as the top winner at the IIFA Rocks 2022 ceremony with three awards in the technical categories, including cinematography and editing.

The annual ceremony that recognises the best technical talent in the Hindi film industry was held at the Etihad Arena, part of Yas Bay Waterfront on Yas Island, Abu Dhabi.

IIFA Rocks, which also hosts a musical evening, was hosted by director Farah Khan and actor-singer Aparshakti Khurrana, who had the audience constantly in splits with their gags and punchlines.