Sara Ali Khan wraps up filming her next in London, says ‘home calling’ 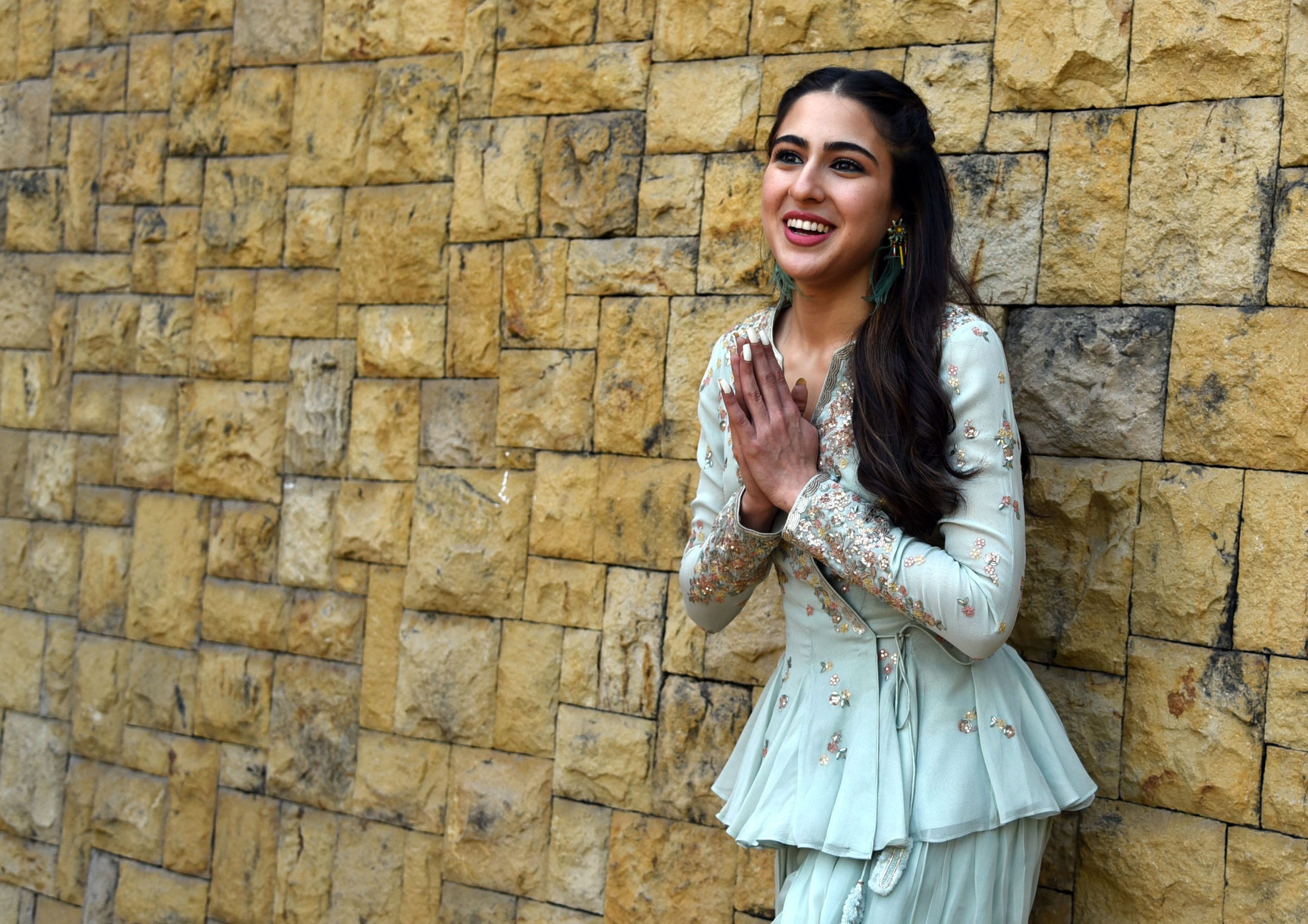 Bollywood actor Sara Ali Khan finally wrapped up shooting for her forthcoming film in London. On Sunday, the Kedarnath actor treated fans with a new video on her social media account.

Taking to her Instagram handle, the Atrangi Re actor shared a post on her story in which she was seen donning a white tank top and keeping her hair half tied, enjoying the fresh air.

Earlier, the Love Aaj Kal 2 actor dropped a video while getting ready for the shoot along with a caption, “Shoot day.”

The video features, Sara getting her hair done by the hairstylist and she was seen in a white outfit. Her makeup was all done. She looked stunning as always.

Apart from her performances, Sara is also in limelight for her statement in the new episode of Karan Johar’s chat show, Koffee with Karan Season 7 in which the actor spilled some beans on the show.

In one of the segments when Karan Johar asks “Sara, give me the name of a boy you feel like you want to date today.” At first, she denies it but later blurts out, “Vijay Deverakonda”.

Making her fans wonder if something is brewing between Vijay Deverakonda and Sara.

The Kedarnath actor is quite an active social media user and has been treating her fans with her stunning pictures on her social media.

The 26-year-old actor is currently shooting for her upcoming project in London.

Recently, the Coolie No. 1 actor shared a reunion picture on her Instagram, where she can be seen posing with her father Saif Ali Khan, and her brothers Ibrahim Ali Khan and Jeh Ali Khan.

Meanwhile, on the work front, Sara will be next seen in producer Dinesh Vijan and director Laxman Utekar’s next yet-to-be-titled film alongside Vicky Kaushal

Apart from that she also has ‘Gaslight’ with Vikrant Massey and Chitrangada Singh.