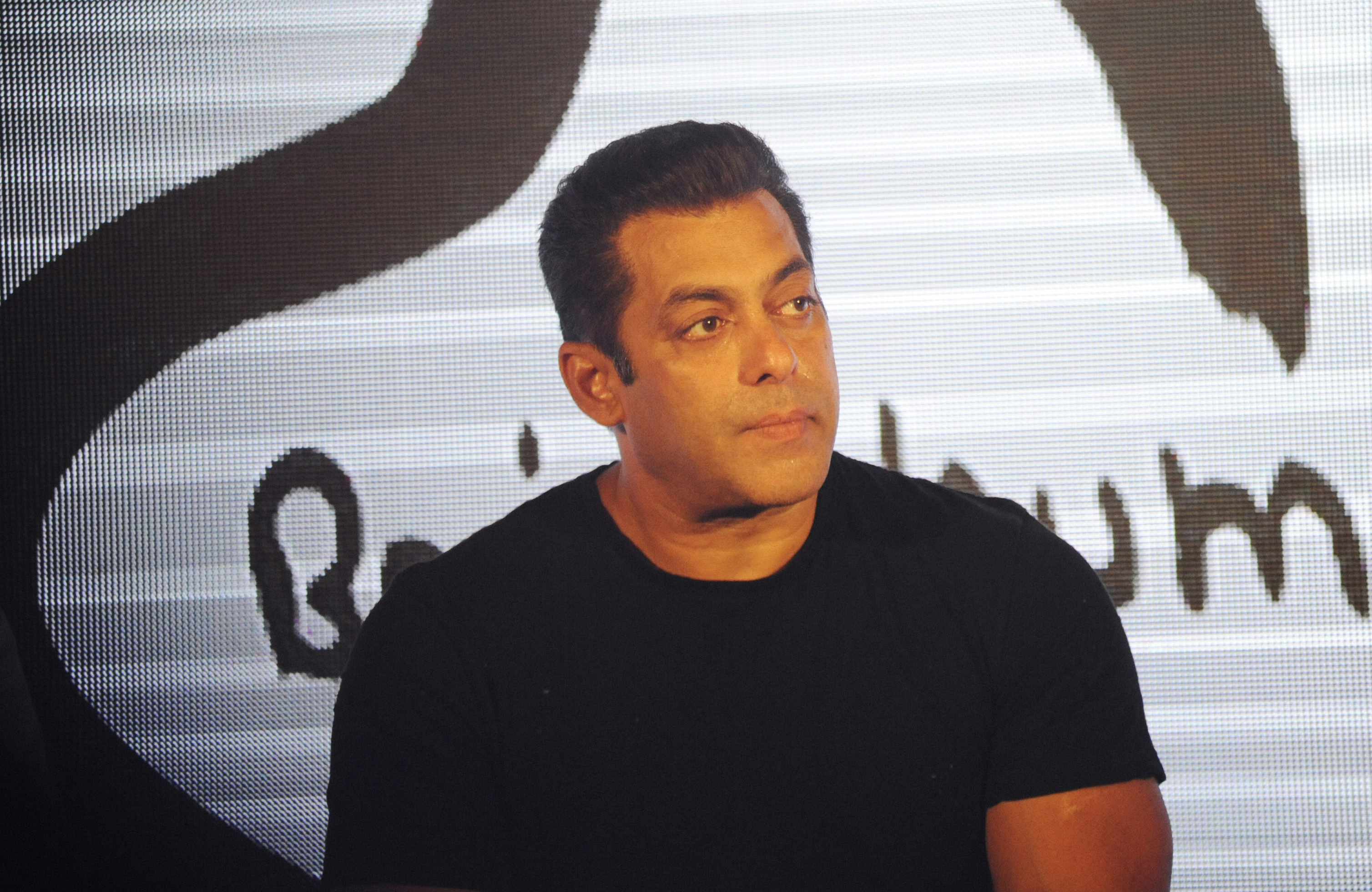 After the release of Radhe: Your Most Wanted Bhai (2021), all eyes are fixed on Salman Khan as to what new projects he is going to sign next. The superstar is presently working on Yash Raj Films’ Tiger 3. Chances are high that after completing the much-awaited action thriller, he will next commence work on Sajid Nadiadwala’s Kabhi Eid Kabhi Diwali which was announced in 2019.

Rumours are also swirling around that Khan is planning to remake the superhit Tamil film Master (2021) in Hindi. The superstar is reportedly waiting for the reworked version of the script before proceeding with the paperwork.

The latest we hear that the Dabangg (2010) actor is also in talks with acclaimed filmmaker Rajkumar Gupta for an action thriller, based on some true events from the pages of Indian history.

Sharing more details, a source close to the development tells an entertainment portal, “Rajkumar Gupta has been in conversations with Salman and his team for a while now and things seem to have finally fallen in place. Salman has loved the world that Gupta has created and is very eager to explore it soon. The two are in advanced talks for this project. In fact, if everything goes as planned, the director will jump into the pre-production stage within the next 2 months.”

The source goes on to add that Gupta made the most of the free lockdown time to research, develop and fine-tune the screenplay with his team of writers and multiple meetings with Khan have already happened.

“It is his pet project, essentially a thriller with bits of action in the narrative that stems from the screenplay. The story, centered around the protagonist, demands the presence of a superstar with a certain amount of aura, and there is no one better than Salman to pull off this flamboyant character. It marries content with action, drama and most importantly, thrills,” adds the source.

The source says in conclusion, “Salman will wrap up shooting for Tiger 3 by the end of this year, following which, he moves on to the Sajid Nadiadwala production, Kabhi Eid Kabhi Diwali, directed by Farhad Samji. The makers are toying around with the idea of changing the title to Bhaijaan. After wrapping up Kabhi Eid Kabhi Diwali, Salman will certainly move on to the Rajkumar Gupta film, an action thriller, based on true events.”