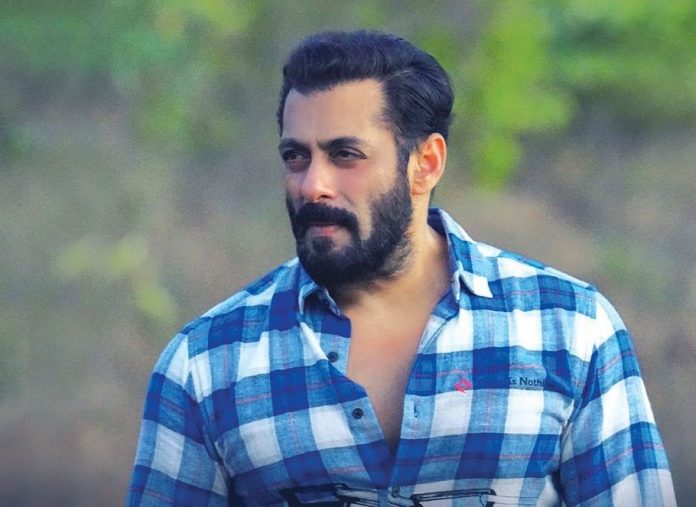 A few days ago, there were reports that Farhan Akhtar has been roped in to star in Saare Jahan Se Achcha, a biopic of astronaut Rakesh Sharma. However, before Farhan, the film was offered to Aamir Khan, Shah Rukh Khan, Vicky Kaushal, and Ranbir Kapoor.

And now, according to a report in Bollywood Hungama, the makers were also considering Salman Khan for the movie. However, the actor opted not to star in the film because his movie Guns Of North which also stars his brother-in-law Aayush Sharma in the lead role.

A source told the portal, “Salman Khan and Siddharth Roy Kapur met around in February to discuss the project. Salman heard the narration and was impressed by the concept as well as the script. This was a time when the Coronavirus disease had not spread in India rapidly and the lockdown was unheard of. Salman was to complete Radhe: Your Most Wanted Bhai then and had dates free till October-November which is when he was about to start filming for Farhad Samji’s Kabhi Eid Kabhi Diwali. So, he had his dates free for almost 6 months. Moreover, Saare Jahaan Se Achcha team was fully prepped and ready to go on floors immediately.”

“This was also the time when Salman Khan’s production house was putting together Guns Of North. He got interested in the role of the Sikh cop in the script. It’s a prominent character and the way it was written interested Salman. Guns Of North, too, was to go on floors at the same time and he had to choose between this film and Saare Jahaan Se Achcha. He chose Guns Of North as it’s an action-packed role that even his fans would lap it up. Also, Salman is aware that a few years later, he might not be able to do such roles. Hence, he chose to act in Aayush Sharma’s next,” added the source.

Meanwhile, Salman is planning to wrap up Radhe: Your Most Wanted Bhai, and reportedly the makers are eyeing for a Diwali release. 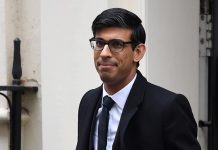 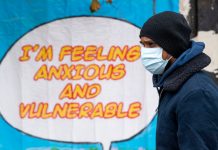 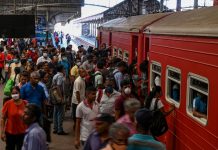