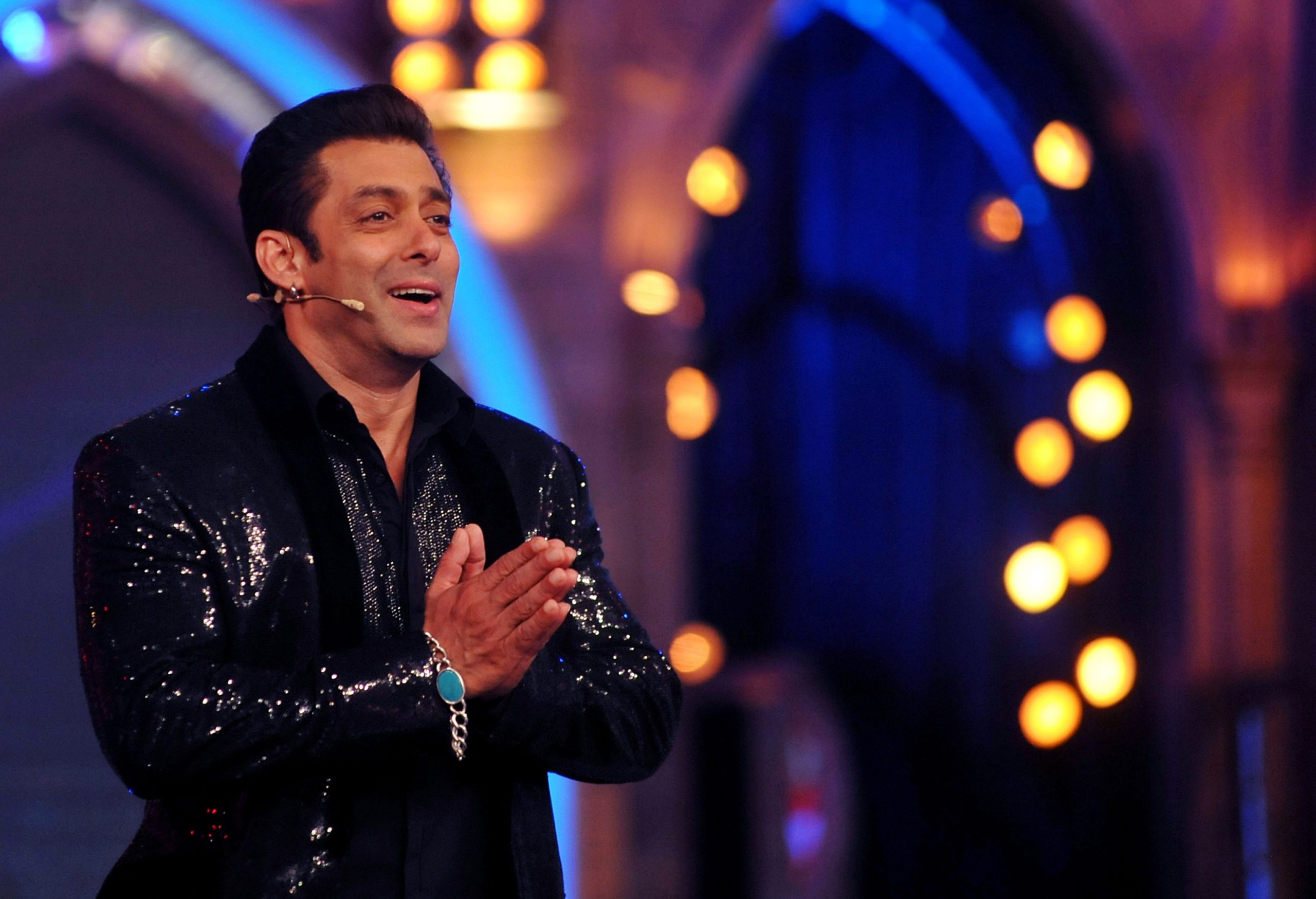 Bollywood superstar Salman Khan, who is presently busy promoting his latest film Antim: The Final Truth (2021), has confirmed returning to the family genre with a film that acclaimed filmmaker Sooraj Barjatya will direct.

During a media interaction on Sunday, when he was asked if he is willing to return to that genre, he said, “Yes, Sooraj’s film will come soon. No one can make the kind of films that Sooraj does and he will get a script for me soon. That film will happen once Sooraj comes to me.”

Salman Khan and Sooraj Barjatya have previously collaborated on such blockbusters as Maine Pyar Kiya (1989), Hum Aapke Hain Koun (1994), Hum Saath Saath Hai (1999), and Prem Ratan Dhan Payo (2015). Talks about them collaborating again on a project have been around for quite some time now. But with Khan confirming the development, fans can rest assured that their reunion is indeed happening.

Khan has also been also missing from the comedy genre for a long time. When asked about making a return to the said genre, the Dabangg (2010) actor said that he was on a hunt for a good script that takes comedy to the next level. “Yes, that hunt has come to an end. A comedy film is coming soon… You will know it soon,” he said.

Meanwhile, Salman Khan next will be seen in Yash Raj Films’ Tiger 3. As the title suggests itself, the film marks the third installment of the super successful franchise Tiger. Just like Khan, Katrina Kaif also returns to reprise her role in the much-awaited installment. Tiger 3 is expected to arrive next year in 2022.