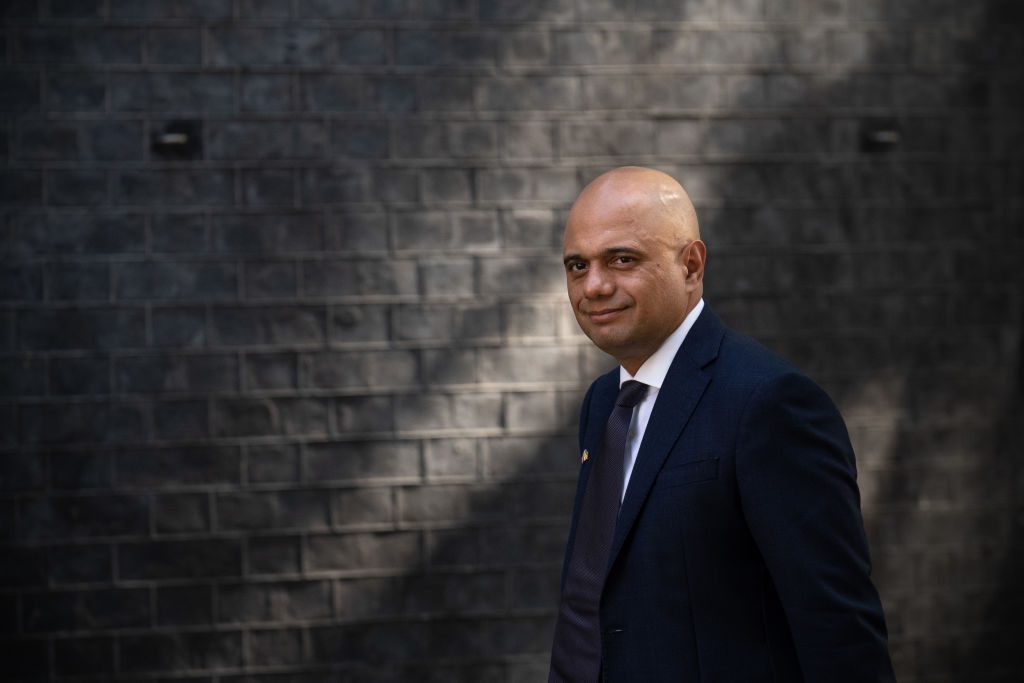 British health secretary Sajid Javid has supported “the biggest shake-up of leadership in decades” in healthcare after a review recommended actions to improve equality and diversity in the sector.

He said the country should accept “only the highest standards” in health and care as “culture and leadership can be the difference between life and death”.

The review, headed by General Sir Gordon Messenger, found evidence of poor behaviours and attitudes such as discrimination, bullying and blame cultures in parts of the health and social care system, with some staff in the NHS in particular not feeling comfortable to speak up.

It identified a lack of equal opportunity for managers to access training and colleagues to progress in their careers, with those who have existing networks or contacts more likely to access these opportunities.

While it recognised the pressures faced by the workforce and identified many examples of inspirational leadership, it found an overall lack of consistency and coordination.

The report highlighted “institutional inadequacy” in the way leadership and management are trained, developed and valued.

The review recommended a simplified, standard appraisal system for the NHS to reduce variation in how performance is managed and focus on how people have behaved not just what they have achieved.

Javid said the findings showed examples of great leadership and also the need to urgently improve the system.

“I fully support these recommendations for the biggest shake-up of leadership in decades. We must now urgently take them forward to ensure we have the kind of leadership patients and staff deserve right across the country,” he said.

The report also sets out new plans to attract “great leaders” to the most challenged areas in the NHS, with a package of support and incentives to recruit the top talent.

“Through support networks, peer mentoring, training and development, this will ensure the government and the NHS can continue to tackle disparities across the country,” it said.