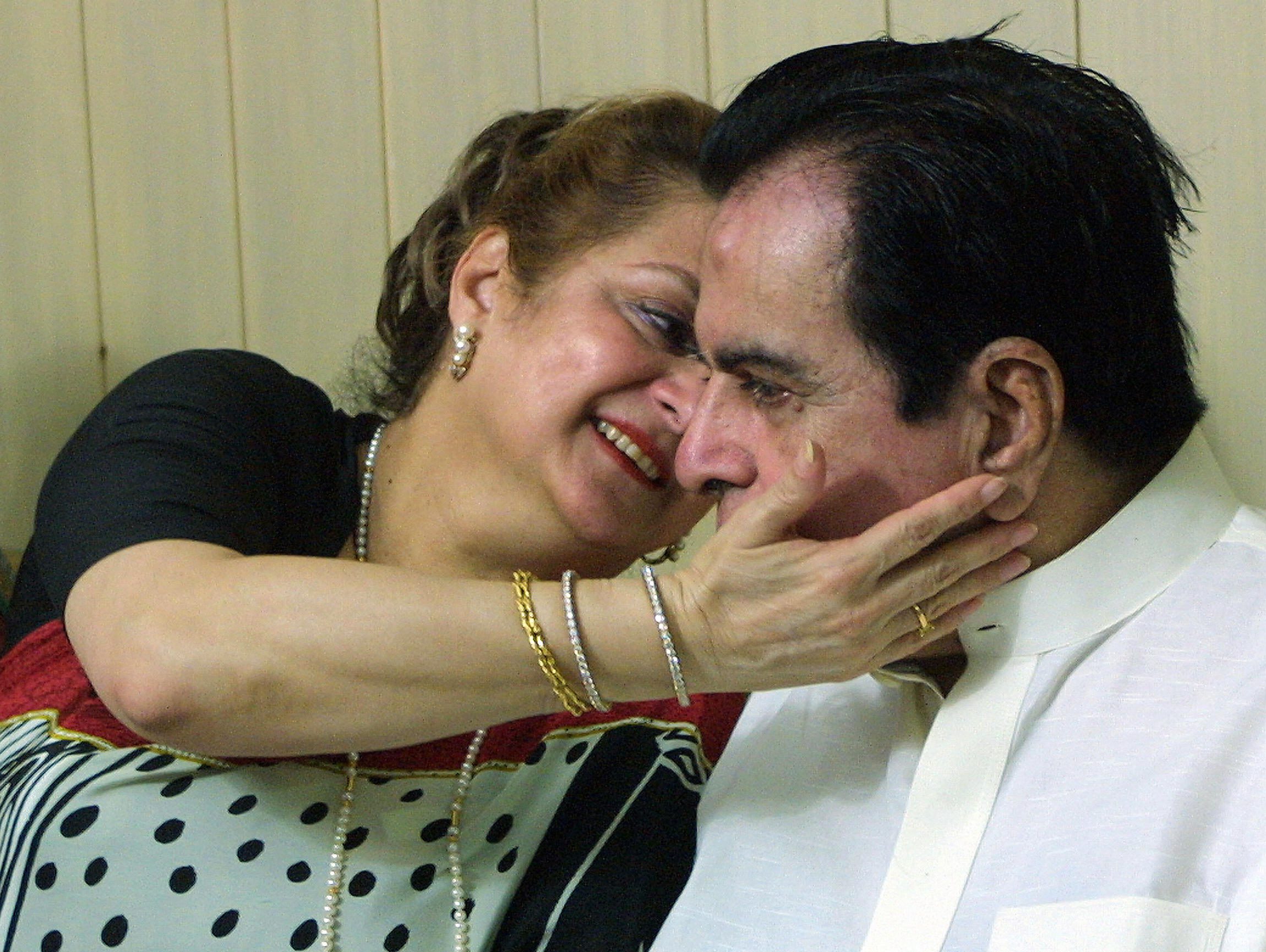 Veteran actor Saira Banu says her late husband actor Dilip Kumar should be honoured with the Bharat Ratna as he is the “Kohinoor” of India.

At the event, Athawale said he would request Prime Minister Narendra Modi to consider awarding Bharat Ratna, the highest civilian honour of the country, to the Hindi cinema legend.

When asked about the same, Saira Banu told reporters, “It should happen, God willing, because Dilip sahab has been the ‘Kohinoor’ of our country. So ‘Kohinoor’ should definitely receive a Bharat Ratna.”

Saira Banu and Dilip Kumar got married in 1966. The couple acted together in several films including Sagina and Gopi.

At the event, the 77-year-old actor repeatedly broke down while receiving the honour.

“This is the reason I don’t attend any functions because I feel terrible, but what do I do,” she said, wiping her tears.

Saira said she feels that Dilip Kumar continues to be with her as a solid support.

“I feel he is still here, watching everything, being with me. He is not in my memories. He is with me at every step. I’ll be able to spend my life believing he is with me.

“I won’t even think that he isn’t, so that it’s easier for me to believe he is with me and shall always be my support, ‘mera Kohinoor,” she added.